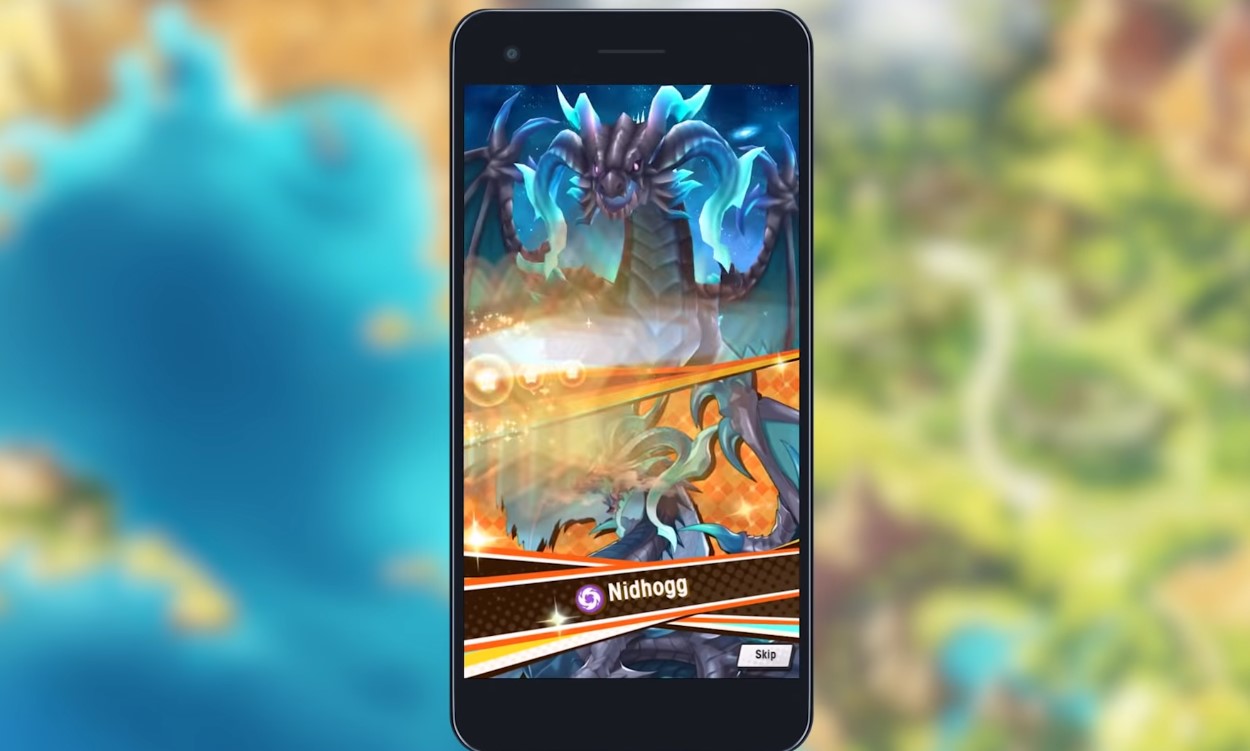 The latest data from Sensor Tower, the game just breached the $100 million mark in global sales. This would be the best for Nintendo’s mobile game titles trailing only Fire Emblem Heroes.

Of course, there’s no way Dragalia Lost will be able to reach the level of Fire Emblem Heroes. The difference in total sales is just too much to overcome — for instance, the top-selling game earned for the Japanese company $591 million worldwide.

You can combine both the second and third placers, and they would still be $400 million short of Fire Emblem Heroes.

According to the data firm, Fire Emblem Heroes earns about $38 per download while Dragalia Lost earns $33 per download. Animal Crossing: Pocket Camp is a distant third with $3.30 for each download.

Dragalia Lost is being glossed over in Japan as the market contributed $58 million to the total. That represents more than half of the $100 million generated by the game. In terms of individual spending, however, Hong Kong trumps Japan as it spends $63 per download. Japan could only muster $47 average spending per download.

Developed by Cygames, the action RPG title debuted in September 2018. Although it opened to mixed reviews, the game quickly hit $50 million in three months. The game is all about the relationship between humans and dragons.

When you start the game, you find yourself in the kingdom of Alberia. Here, dragons co-exist with humans. The royal members of the kingdom are given the ability to summon “Dragon Transformation.” This is when they link up with the dragon and utilize the beast’s awesome power during battles.

But the kingdom’s way of life is threatened by an unseen force. The Holy Shard is losing its power, and it’s up to the Seventh Prince to save the kingdom. To do that, however, he must go through the rite of passage–dragon selection.