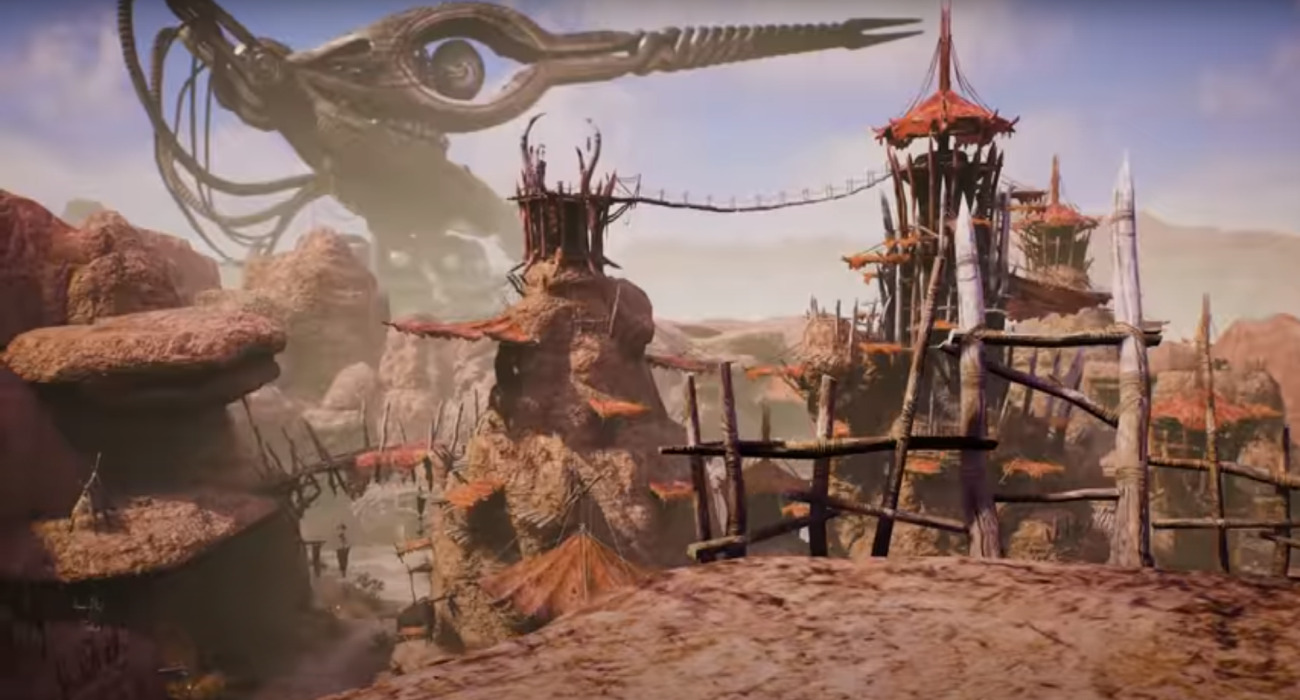 There are a lot of free-to-play multiplayer games available right now. Some actually have a lot of decent elements that add value and make players want to come back for more.

One of the more recent is Bless Unleashed, an online RPG developed by Round8 Studios. It’s built around exploration, combat, and team play for those that like collaborating with others. Although players can embark on their own journeys through these mystical lands if they so choose.

Bless Unleashed has been out since February of this year and now, there’s a major content update out called The Spear of Salvation. This time, players will get to travel to the Ivory Dunes to once again try putting a stop to the Faceless. It’s home to the Desert Elves, who are in desperate need of your help as the Faceless try to manifest another evil plot into reality.

A lot of new changes are available thanks to this big content update, including a new crafting system and crafting updates. It should give you a whole new way to refine resources you’ve collected in Lumios.

There are also changes to combat and the way classes work. And of course, there are new bosses for players to take on. A couple of them are teased in the announcement trailer for The Spear of Salvation. They look big, strong, and ready to put up a fight.

Fortunately, Bless Unleashed gives you a major advantage when playing with others. Even when you go up against tough foes, taking a team-based approach gives you the chance to land attack after attack and improve your odds of victory.

If you want to get a better look at the new area or the field bosses you’ll have to be wary of, check out the trailer above. It’s worth noting that this update is completely free. For that reason alone, it’s hard to complain with the new content and feature updates.

RELATED: Doctor Who: The Edge Of Time VR Adventure Game Launches This November

Round8 Studio wanted to create a unique world where players could go on epic adventures all without having to spend a fortune. They seem to have a good foundation for players to enjoy already, but they’re still interested in keeping the excitement going with new content.

As the game continues to mature and receive content, it will be intriguing to see where Bless Unleashed is in a couple of months. So far, it looks like a solid free experience. 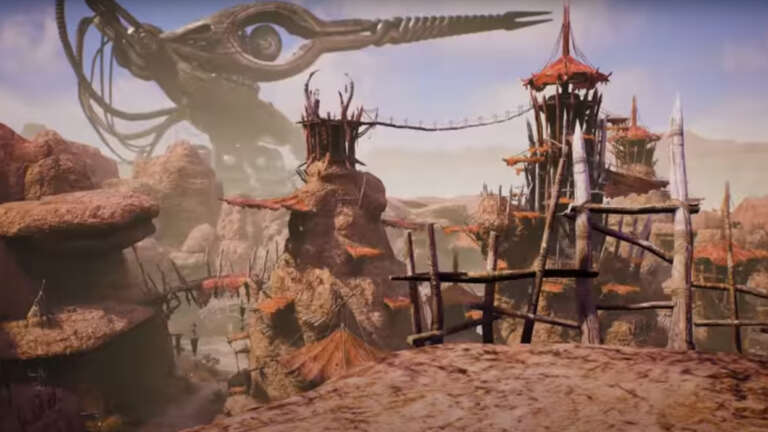 Nov 23, 2020 Jeremy Green 6120
There are a lot of free-to-play multiplayer games available right now. Some actually have a lot of decent elements that add value and make players... 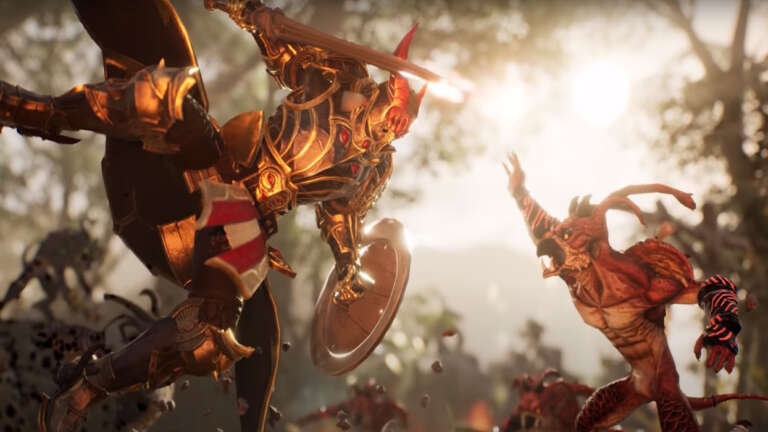 Bless Unleashed Is Now Available On The PS4

Oct 22, 2020 Jeremy Green 13840
Any time a game gets put on a platform for free, that's an offering worth celebrating. At no cost, gamers can check out a game that might be under... 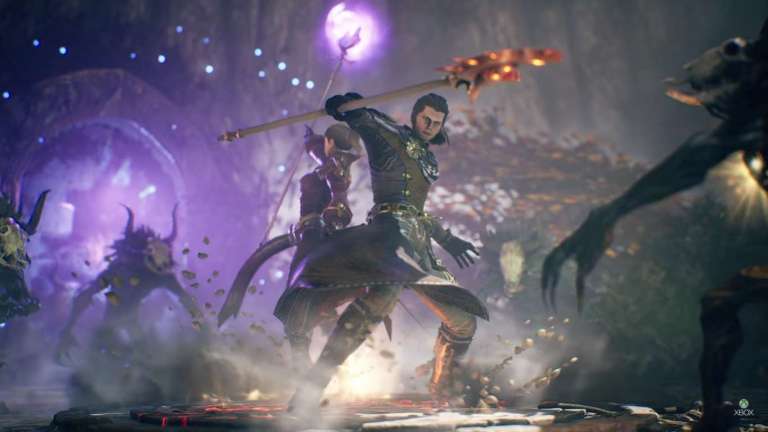 Nov 8, 2019 Joshua Goodpastor 10860
This will be the first time fans have a chance to experience Bless Unleashed, and the vibe is positive, to say the least. Starting Thursday, November...