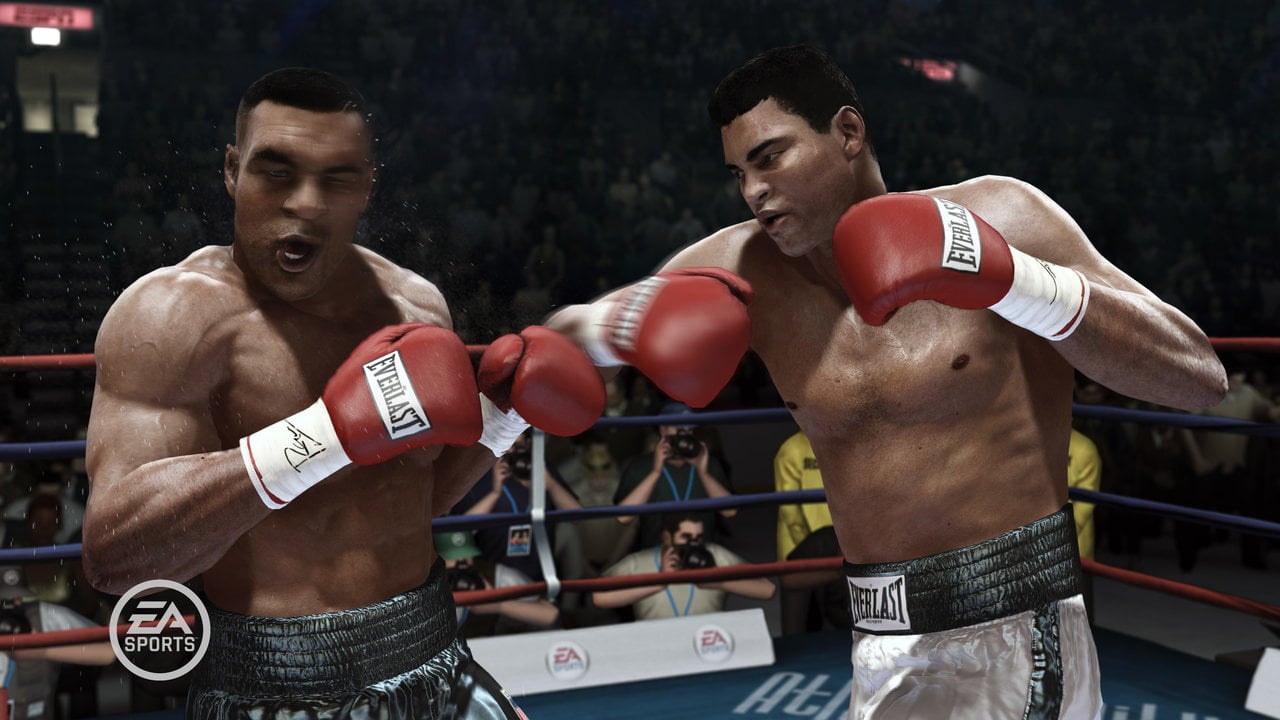 It’s been over 8 years since the last installment of the EA Sports Fight Night was released, and even though 2011’s Fight Night Champion was generally well-received, as it might’ve been the best boxing game ever, the longtime sports game devs decided to move away from the series, mostly due to the decline in boxing’s popularity. But, even if the sport is less popular than it used to be, there’s no doubt that the game, if it made a comeback, would be extremely popular.

Before EA Sports decided to move away from the Fight Night series, they had released a boxing game every year from 1998 to 2003 via the Knockout Kings series, but that was later changed to Fight Night, which got five installments from 2004 to 2011, with the final one being the aforementioned Fight Night Champion.

But, there might be some good news on the horizon for fans of the series, Eddie Hearn, who is a boxing promoter, recently contacted EA Sports and said “Do you realize how many questions I get about Fight Night games. Let me bring it back.” And, according to Hearn, EA responded by saying “Oh, we’re looking at it, we’re looking at it.” So, at the very least, it looks like EA is considering making another Fight Night title.

EA Sports has tried to revive the NBA Live series in recent years, but so far they’ve failed to do so. This year’s game was just recently delayed until late-2019, so the NBA season will be in full swing if/when the game comes out. So, it’s pretty safe to say that the sports gaming giant needs to look into doing something else, as they’re currently being crushed in the NBA world by 2K Sports.

Some are arguing for EA to completely give up on the NBA Live series, which might not be a bad move, and devote their resources to creating another Fight Night game, not only because there’s a high demand for it, but also because they probably need another successful sports title that’s not named Madden.

Of course, we don’t have any official details regarding the next installment in the Fight Night series, as the game hasn’t been officially confirmed, nor has EA teased it in any way. But, instead of developing NBA Live 21 next year, perhaps EA Sports should focus on creating a boxing game, as there aren’t any other quality pro boxing games on the market unless you want to go back to the previous generation.