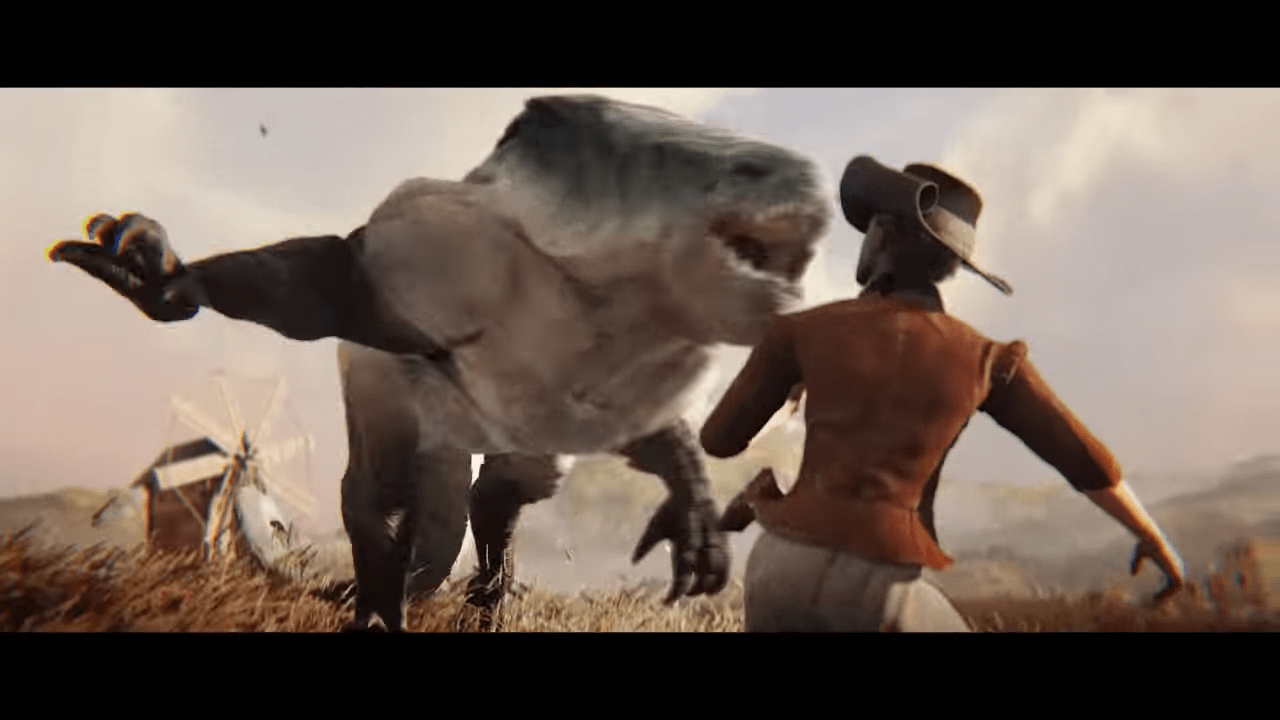 GreedFall is the highly anticipated Spiders Studio game arriving September 10th, a unique IP in a world which is, according to their lead project manager, “full of sequels.”

Teer Fradee is a new land to explore, that’s for sure. Set in a 17th century time period, GreedFall blends high-fantasy and realism in what looks set to be a compelling story-driven gameworld. There are elements of colonialism but according to the Project Manager, it does not accurately reflect history – what happens is up to you.

You are De Sardet – a diplomat searching Teer Fradee for a cure to The Malichor, a deadly disease that is ravaging the world.  According to a post on the PS4 blog, the Project Manager states there are multiple endings to the game, a vast and varied wilderness to explore (forests, swamps, mountains, so on) and an extensive skill-tree.

Back on the 28th August, there was an extended 13-minute look at some GreedFall gameplay. This immediately had fans and critics alike comparing the game in appearance to Dragon Age or Witcher 3. The combat looked smooth – in the same PS4 Blog post, the game devs state there’ll be different difficulty levels according to whether you want to smash your way through or sit back and enjoy the story.

Likewise, there’ll be companions, crafting and a variety of different spells to use. However, despite all the makings of another excellent RPG, there is a chance that the game will show the same teething problems of Spiders Studio past games.

Their last title, The Technomancer, was the second in a series of RPG games set on the planet Mars. The storyline was ambitious, moments of the story shined brilliantly, but overall it wasn’t well received. Mars: War Logs, the first game in the series, wasn’t praised, either.

Overall, the marketing for GreedFall has been excellent, and the gameplay does look strong. The launch trailer builds the hype and there are quite a few fans looking forward to the game. However, if there’s ever been a time where holding off on a pre-order is more important, it is likely when you’re considering purchasing a new Spiders title.

Dec 31, 2020 Jeremy Green 4330
Those that have a PS Plus membership have had a lot of decent offerings to look forward to this holiday break. January is keeping that theme going...