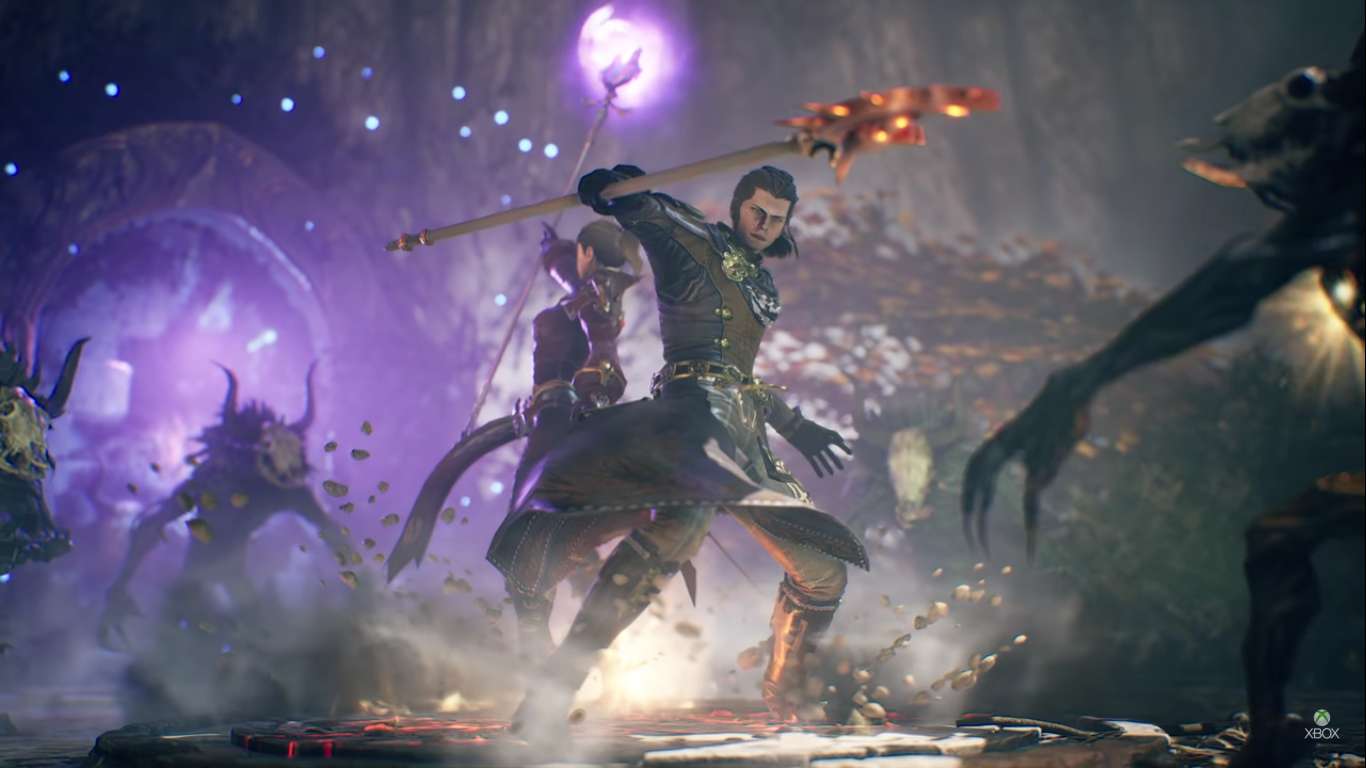 This will be the first time fans have a chance to experience Bless Unleashed, and the vibe is positive, to say the least. Starting Thursday, November 7 at 10:00 a.m. and running to Thursday, November 20, at 10:00 a.m. PT. You do not need a beta key or be an Xbox Insider for access, simply download the beta in the Bless Unleashed beta from the Microsoft Store and start your adventure in the world of Lumios.

Fans of Bless have been waiting for a long time to experience this new evolution in MMO gaming. Bless has been pushing the boundaries of what an MMORPG can accomplish, and with this Beta’s release, that dream has a chance of being a reality.

Once the Beta finishes, the developers will dive back into the game and get it ready for its full release. The game was aiming for the summer of 2019 as a release date, but the previous Beta feedback simply proved the game was not ready. They have been working tirelessly to improve the game rather than simply delaying or abandoning the project.

The biggest point of the feedback given during the initial beta was the speed and controls. They felt sluggish, out of tune, and needed serious improvements. The developers have worked hard to implement a new control scheme and make one a default layout for a better experience.

This game is still a work-in-progress. Some of the animations are not quite as smooth as they should be; the game speed is faster. Other slight differences might be noticed between this game and the previous installment of the series. The developers are looking for feedback, good and bad, to try and make the game as great as it can possibly be.

While the Beta is free, this is a great opportunity to get your voice out there and experience Bless. This is a Bandai Namco product, so you can expect the game to be catered to for a long time.

There is a special gift being given away to those who play during the open Beta. Beaker of Games and a seven-day trial of Valor Perks are being given to help you enjoy your time in the game. Valor Perks will give you increased EXP and gold gain and will be delivered when the game is launched. Make sure your Xbox Live and Bandai Namco Accounts are linked for the best delivery of these extras.

Feedback can be submitted on the Bless Unleashed official Twitter and Facebook page. They want to know about every aspect of the game, including combat, crafting, controls, story, and much more.