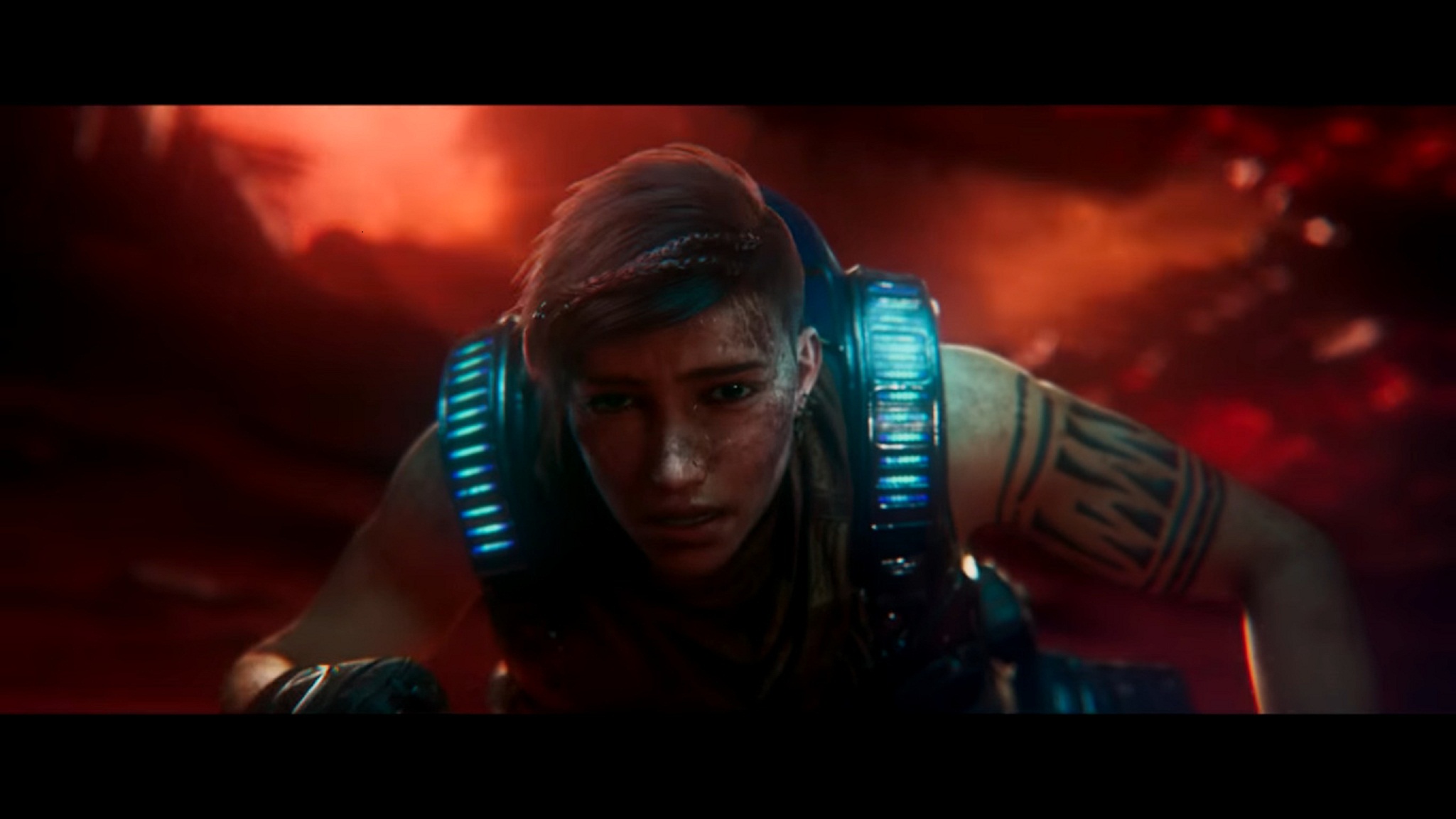 Gears 5 Update; update two was released early this month by The Coalition and also added are heightened visuals using AMD’s FidelityFX tech. Among many of its updates, it also has improvements to the Flashbangs and Boomshot effects.

Although not stated in the release notes, this recent update adds a new setting for PC users to increase the game’s visuals using AMD’s FidelityFX tech. Also, layers with this new option would experience stellar and crisp graphics on setups with either an NVIDIA GeForce GPU or AMD Radeon.

AMD’s FidelityFX technology happens to be an open-source dev-kit, employed by developers in games to ship awesome, sharp visuals. It also combines the Contrast Adaptive Sharpening (CAS) algorithm to increase the visuals with less performance. It uses the CAS algorithm and a third-party Luma Preserving Mapping.

From the desk of the Red Team, FidelityFX programmatically subsides ‘multiple effects’ into a few shaders passes to reduce the load. This, in effect, gives ample space for the graphics card to experience sharper visuals at remotely no performance loss.

Let’s quickly run through the Gears 5 Update 2 for PC/Xbox One Release Notes:
• Newly improved consistent Boomshot with changes to the secondary effects.
• Flashbangs will not affect players through the cover.
• Now, players can re-enable weapon drops
• The bug that causes players to be perma-flashed in a match has it fix
• Fixed another bug that causes lose Enemies to sometimes unaffected by Flashes
• Fixed a bug that causes the Weapon’s Locker to eat weapons in diverse circumstances
• Players can shoot through walls, with the newly added check, ignoring muzzle block.
• The long-term issue of the Gnasher’s bullet magnetism is fixed
• Now, the map goes to default, if no users vote for it in Quickplay. The default map would be in the same mode, not the same map.
• Now players can reload without having to hijack a Boomshot Scion.
• The Power given at the start is now different from the one earned in Tour.
• Players can now be rushed when in one-shot using Sarah Connor’s Ultimate
• Now, the initial bug of the enemy AI, teleporting, and double vaulting when countered, is gone!
• Now, once killed in escape Scions will not have access to an entirely black model
• Players are now independent; they can’t share Power with AL teammates.
• Now have stable audio.
• Fixed the visual bug of leaderboards showing Top 0%
• Now, the enemies demise tracks appropriately.
• Miscellaneous bug fixes and testing!

From the desk of the Coalition team, there are more improvements and updates the team is currently working on, and the next major update is set to release with the launch of Operation 2. Be sure to check their official webpage for the full fixes, until then Happy Gaming!

Guerilla Games Is Currently Working On A Sequel To Horizon: Zero Dawn, As Indicated From Their Recent Job Lisitings