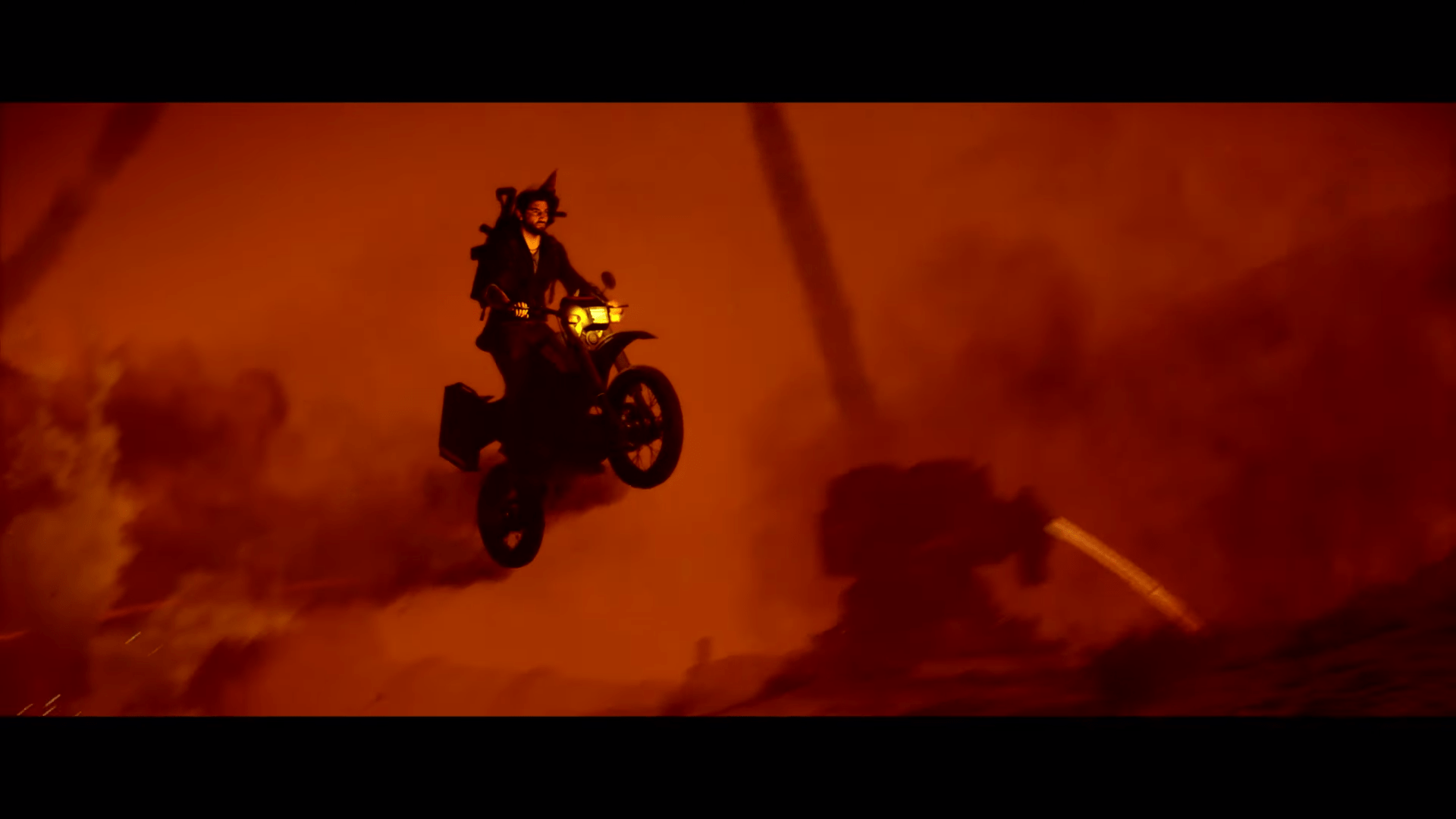 Just Cause 4 is, for a lack of a better term, strange.  It relies on its physics and open freedom of agency given to the player to pull it out of the depths of mediocrity and repetition.  When it all works together, it’s wonderful; goofy physics all you to place jets onto a cow and launch it into the nearest building with fascinatingly beautiful explosions.  The grappling hook returns with the parachute in this newest foray in South American destruction, bringing about natural disasters and the same beautiful explosions we expect from the series.

They’ve taken the past formulas, and brought it all up to eleven; so why is the game suffering from reviews?  The aforementioned mediocrity and repetition ultimately end up dragging this game from unique fun to a grind of existence.  With some of the worst mission design I’ve seen in recent memory, consisting of a lot of travel to sit through audaciously poor cut scenes, the game quickly ceases being fun in exchange for turning into a chore.

⚡ Just Cause 4: Reloaded is currently free-to-play on Steam this weekend from November 7th – 11th

Also on sale now for a limited time 😱

Additionally, there’s simply no way of getting around the combat; you must shoot to progress eventually, the combat makes Rage 2 look like an enthralling ballad of gunfire.

Just Cause 4 rebranded itself (or re-released, depending on your stance) into Just Cause 4 Reloaded, with developer Avalanche Studios claiming that this edition ‘holds all of the previous premium content along with released improvements’.  The DLC available for the game, however, culminates in an interesting price tag of $84.95, on top of the base game.

Essentially, it appears that they’ve wrapped the patches into the game, and shipped it all as one.

That’s not what concerns us, however; we’re here for free games.

Just Cause 4 Reloaded is free on Steam right now, until Sunday, November 11.  With the average time of 36 hours, you can play through the entirety of the game while it’s free, and come out the other side a little more appreciative of cow aerodynamics.

Bear in mind that reviews are a heavy mix of everything from ‘I can’t keep the game on for more than two minutes’ to ‘This is gods gift to us’.  So come into this experience with a ‘your mileage may vary’ attitude, and enjoy it for what it is; an amusing romp around a map with fun physics.

If the gameplay speaks to you, yet the bugginess doesn’t, Just Cause 3 may be more along the lines of what you’re looking for, although it’s not participating in the sale found in Just Cause 4 Reloaded‘s content.

Worst case scenario, you look at a new game; best case, you find a hidden gem that is simply misunderstood.