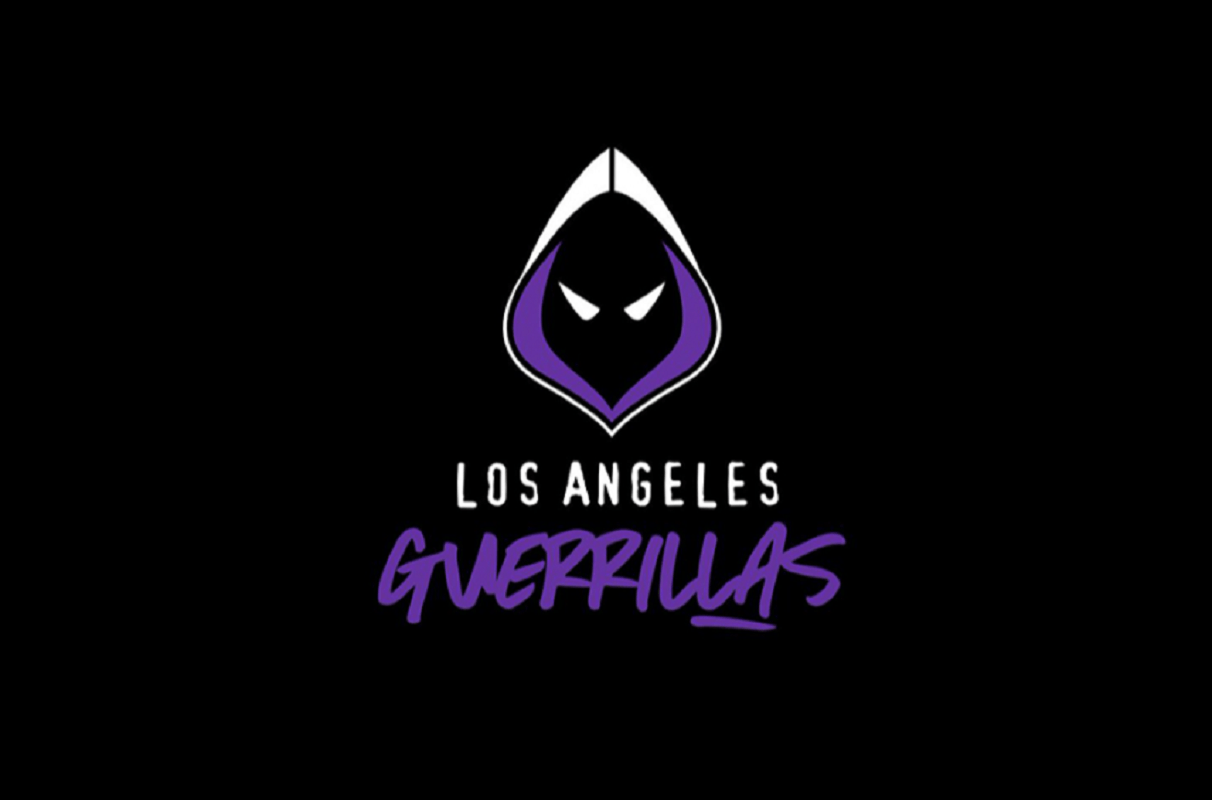 The inaugural season of Call of Duty League is set to get underway on January 24, 2020, when teams from around the world face off in the newly released Call of Duty: Modern Warfare.

The following is a breakdown of one of the two teams from Los Angeles competing in the Call of Duty League.

The Los Angeles Guerrillas are owned by Kroenke Sports & Entertainment (KSE). KSE is the owner of the Los Angeles Gladiators, a team competing in the Overwatch League, as well as many sports teams, including NHL’s Colorado Avalanche.

The Los Angeles Guerrillas’ logo is a mysterious and intimidating hooded figure. He is blacked out, with only his intense white eyes showing. The hood is white and purple, with a black backdrop.

“The team’s vibrant purple and black motif brings together fans from the Los Angeles Gladiators and sets an aggressive tone for competition.”

Official Website:
At the time of this post, they still do not have an official website. However, this is the official COD League team page: https://guerrillas.callofdutyleague.com/en-us/

*All of the information posted in this team breakdown is up to date at the time of this writing.

The season kicks off on Friday, January 24, and will run all weekend at the Minneapolis Armory in Minneapolis, Minnesota, and the Minnesota Røkkr will host the launch event.

Follow this link to read more about the Call of Duty League format.