Sackboy: A Big Adventure Won’t Be Releasing With Online Multiplayer Just Yet On The PS5 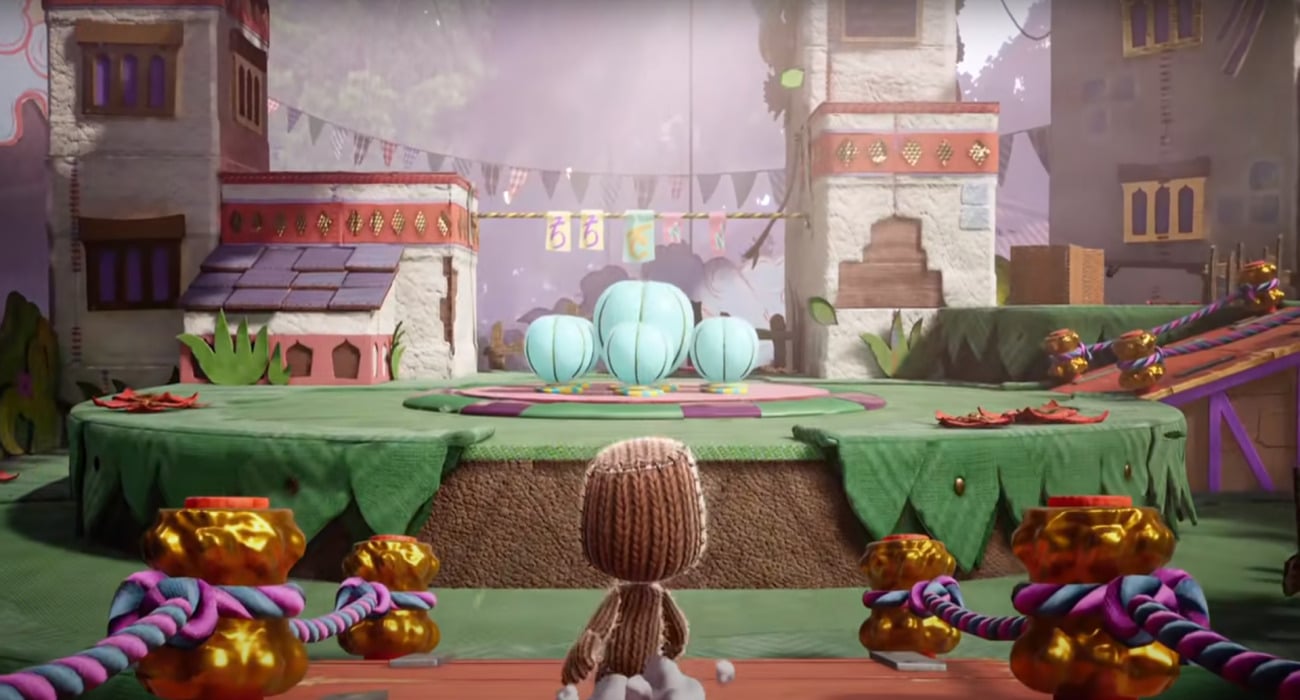 We’re just a couple days out from the release of the PS5. This next-gen console has generated a lot of buzz up to this point, whether it’s the enhanced specs or the modern-looking aesthetics. Then you have the exclusives, which are getting people excited about this long-awaited next-gen console.

One exclusive in particular that looks promising is Sackboy, a platformer developed by the people that brought you LittleBigPlanet — Sumo Digital. As opposed to having strictly 2.5D graphics, it will be sporting 3D visuals that look quite breathtaking according to trailers we’ve seen thus far.

RELATED: The Division 2 Has Released Patch 6.1 Notes That Detail Christmas Content, A New Hardcore Mode, And So Much More

This platformer is scheduled to release a day prior to the PS5 release, but unfortunately, online multiplayer won’t be available just yet. This news comes from the game’s design director Ned Waterhourse. Online multiplayer seems like a very promising aspect of this next-gen platformer, but in order to get it ready completely, the developer still needs a little more time.

Sumo Digital wants to put out a finished product for such an important game that could help push PS5 units early on. A little more time in the oven should give them enough time to make online multiplayer optimal for those looking to enjoy its fun and approachable platforming elements with others.

Despite this multiplayer delay, Sackboy: A Big Adventure still looks to have a lot of great things in store for gamers that decide to pick it up on day one of launch. Players will take on the role of the iconic Sackboy, who’s pitted against the evil Vex.

This mythical being only exists to cause harm to innocent sack-folk. It will be up to you to put a stop to his development of Topsy Turver, a lethal device that will transform Craftworld into something nightmares are made of. The story looks to be well-written and has a villain you can’t help but root against.

It’s the 3D platforming elements that have stole the show for many interested onlookers, though. Players will go through surreal-looking environments that seem to be taken from dreams and use all kinds of mechanics to move forward in each stage.

If you’re familiar with the stages in LittleBigPlanet, much of the same designs can be found here. Only, everything is bigger, bolder, and has the potential to help Sackboy: A Big Adventure do well out of the gate for the PS5. This is just one of many exclusives planned for this system from Sony.

Nolan North Shares His Thoughts On The Uncharted Movie, Thinks Tom Holland Will Be 'Really Good' As Nathan Drake