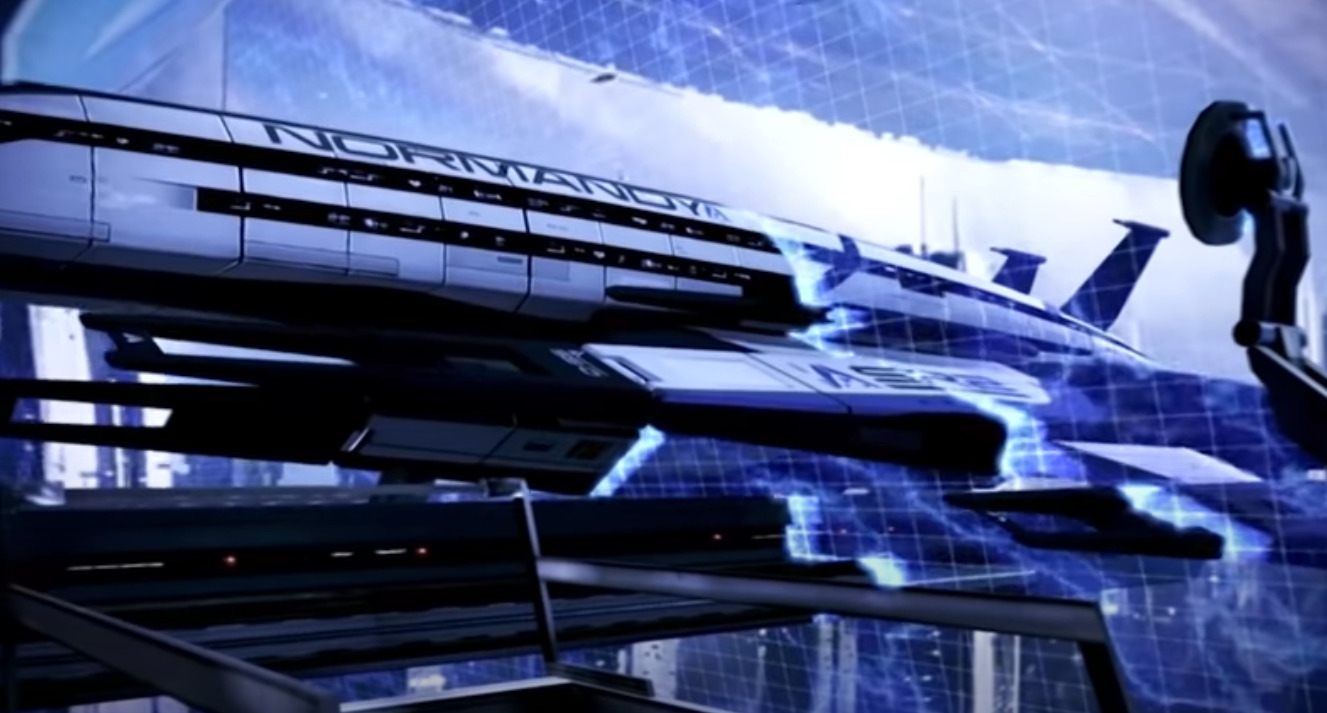 On November 7, which is a special fandom event for Mass Effect fanatics known as N7 Day, we got confirmation that the original three Mass Effect games are being collected and remastered for next generation consoles in the Mass Effect Legendary Edition.

We also got word of another newer project that left the entire fandom buzzing with unanswered questions.

Yes, you heard that right. An all new adventure in the Mass Effect galaxy has been announced by Casey Hudson of BioWare in a special blog post on N7 Day.

“Here at BioWare, a veteran team has been hard at work envisioning the next chapter of the Mass Effect universe,” he said. “We are in early stages on the project and can’t say any more just yet, but we’re looking forward to sharing our vision for where we’ll be going next.

To anyone who stays abreast of Mass effect rumors, this wasn’t a massive shock. It was teased two years ago that a new entry to one of the most popular and storied sci fi franchises of all time was forthcoming. Then, last year, it once again came up that a new game was in the earliest stages of pre-production.

Hudson’s tease about a veteran team was also interesting, leading many to believe that members of the original Mass Effect development team will be coming back to the project.

The original Mass Effect trilogy was created by the team at BioWare’s studio in Edmonton. However, it’s follow up, Mass Effect: Andromeda, was developed by the now defunct BioWare Montreal studio.

So, perhaps this means that the new Mass Effect game, whatever it will be, could be developed back in the Edmonton studio. This would certainly put a lot of gamer fears to rest when it comes to the quality of the game and whether it “feels like Mass Effect.”

You could definitely tell that Andromeda was developed by a different team. The game suffered from a number of technical issues and repetitive missions. Of course, there were many repetitive qualities of the originals, but it was backed by stunning visuals and an unforgettable story.

We will be covering all breaking news as it pertains to this new Mass Effect title. Given that BioWare is still hard at work on the re-release of Anthem and the development of Dragon Age 4, it’s safe to say that we’re still a long way out from this new adventure in the Mass Effect Universe.