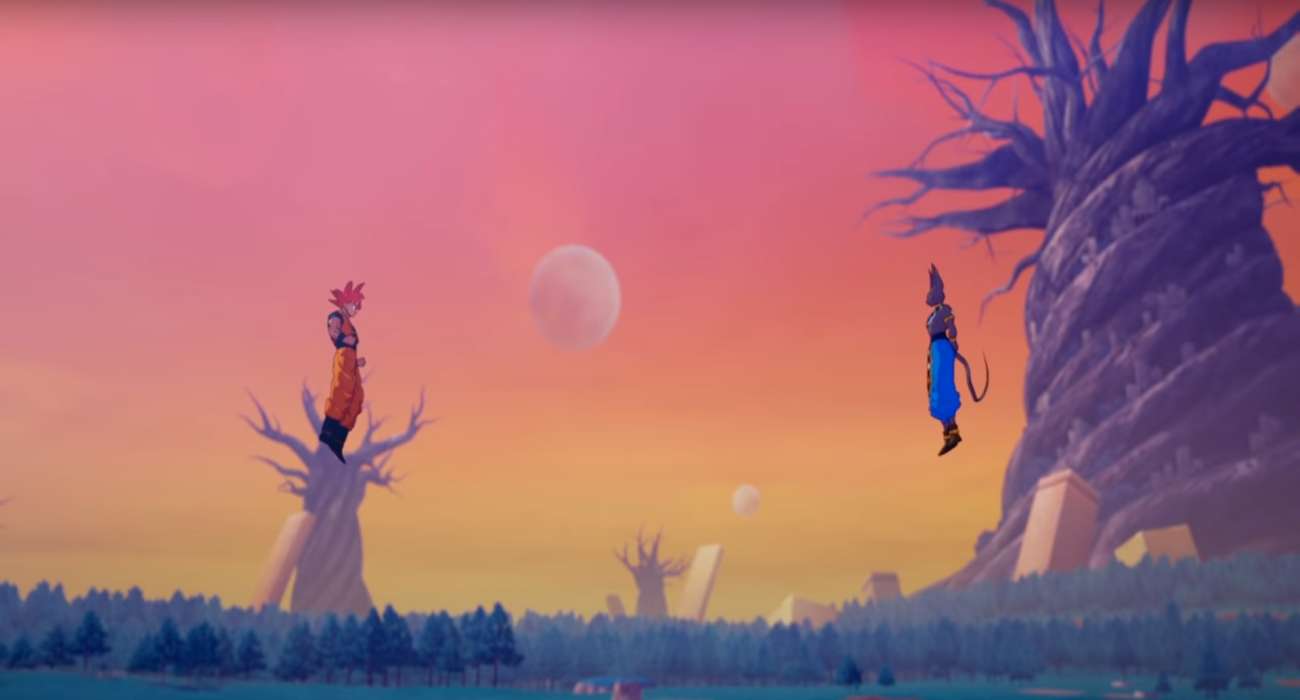 Dragon Ball Z: Kakarot has featured the Dragon Ball series in all of the right ways. The open-world exploration lets players enjoy the universe like never before, and there are a ton of great activities you can get into with Kakarot or one of this trusty companions.

One of the best things about this fighting RPG has to be squaring off against the diverse cast of characters. From Frieza to Majin Buu, all of the favorites are in this game and you can go head to head in amazing, fast-tempo battles.

It doesn’t seem like the boss battles will be ending any time soon either judging by the latest trailer that came out for Dragon Ball Z: Kakarot. Upon its release, players will finally be able to battle it out with the God of Destruction himself, Beerus. He’s one of the most feared and powerful enemies to ever be featured in the series, so it’s only right that Bandai Namco would add him to the already impressive enemy roster.

The trailer shows both Goku and Vegeta in epic training montages, doing everything they can to attain the power of Super Saiyan God. It’s one of the most powerful states a Saiyan can enter and is definitely needed to stand any chance of defeating the strong and highly intelligent Beerus.

After some grueling sessions, the trailer pans over to Vegeta and Goku in their new form. If you’ve followed this series for the past couple of years, you’ll notice the shade of red in their hair. They’ve finally done it. Earth’s warriors may finally stand a chance against Beerus and his ever-longing thirst for power and control.

The trailer concludes with Super Saiyan Goku and Beerus pummeling each other with viscous and beautiful-looking energy attacks. Beerus may just have found his match in battle. This first boss DLC will be available starting April 28 on the PS4, Xbox One, and PC. If you’re up for a new challenge, it definitely seems like a great addition to an already fantastic game.

It’s great that Bandai Namco is keeping the content rolling along after launch. There are so many compelling storylines still to tell and epic bosses to feature in this game. The trailer at the end shows a blank slot for the next boss DLC, so it could be anyone at this point. Until then, though, Beerus should give you plenty to handle.

Mar 1, 2021 Harry Alston 5110
At last, some gritty details about Elden Ring. Sure, the trailer is low resolution, angled, and blurry, but it's still the first glimpse of From...

Jan 11, 2021 Jeremy Green 4530
We are well into January and that's good news if you hold an Xbox Live Gold membership. In just a couple of days, the second batch of freebies will...

Jan 8, 2021 Lisa Nguyen 7330
Tales of the Abyss will soon celebrate its 15th anniversary. Bandai Namco has announced the launch of Luke and Ash figures on the Kotobukiya Japanese...