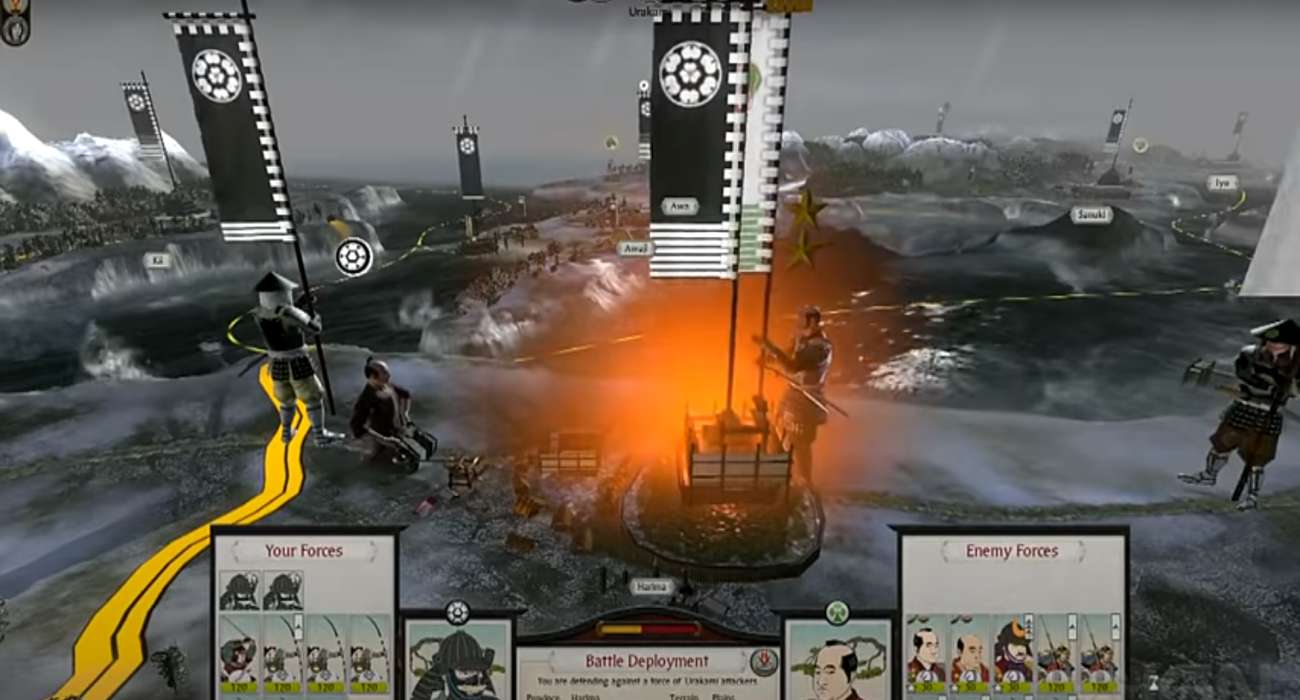 The free games on Steam just keep rolling on for PC users. Despite the self-quarantine measures that are still in place, there is still plenty of fun to be had in the gaming community. A new free offering is available on Steam again and this time it’s Total War: Shogun 2. This strategy game will be available on the platform all the way until May 1.

This isn’t a free-to-play time period either. After you’ve downloaded it, you can keep it forever. That’s an amazing value considering everything Total War: Shogun 2 has to offer. The game is pretty old, but it still has a lot of shining aspects.

For starters, the game is pretty approachable for those new to the tactical genre of gaming. The systems are pretty straightforward and although they have a user-friendly design, there is plenty to master. You’ll be able to use different military and diplomatic strategies to help reunite Japan back to its former glory.

It’s 16th century Japan and the country is divided. Ten warlords have risen through the ranks to claim control using powerful force. You’ll have to play your cards right to claim supremacy and ultimately get Japan back on track.

Total War: Shogun 2’s 3D nature also shines bright right away. The graphics really paint some mesmerizing battle scenes, whether you’re going head to head with rival factions on land or sea. You even have the ability to rotate the 3D map for a complete breakdown of where your units are and what regions you still need to conquer.

The developer Creative Assembly has a lot to be proud of. Whichever environments you find yourself battling it out on, you’ll get to enjoy real-time action. The large battlefields leave nothing to the imagination either. If you’ve ever wondered what it’s like to control an army and send them to hell and back, then this game is a true winner — even still in 2020.

Additionally, the combat is constantly evolving. Just as you think you’ve figured out battle tactics, the AI design changes and new things are thrown at you. There is always something new to learn and that definitely keeps you locked in the action.

It’s rare that a game like Total War: Shogun 2 comes around on Steam for free, so it’s certainly an offering you’ll want to take advantage of before April is over. You’ll be pleasantly surprised with the visuals, strategy, and large-scale battles.