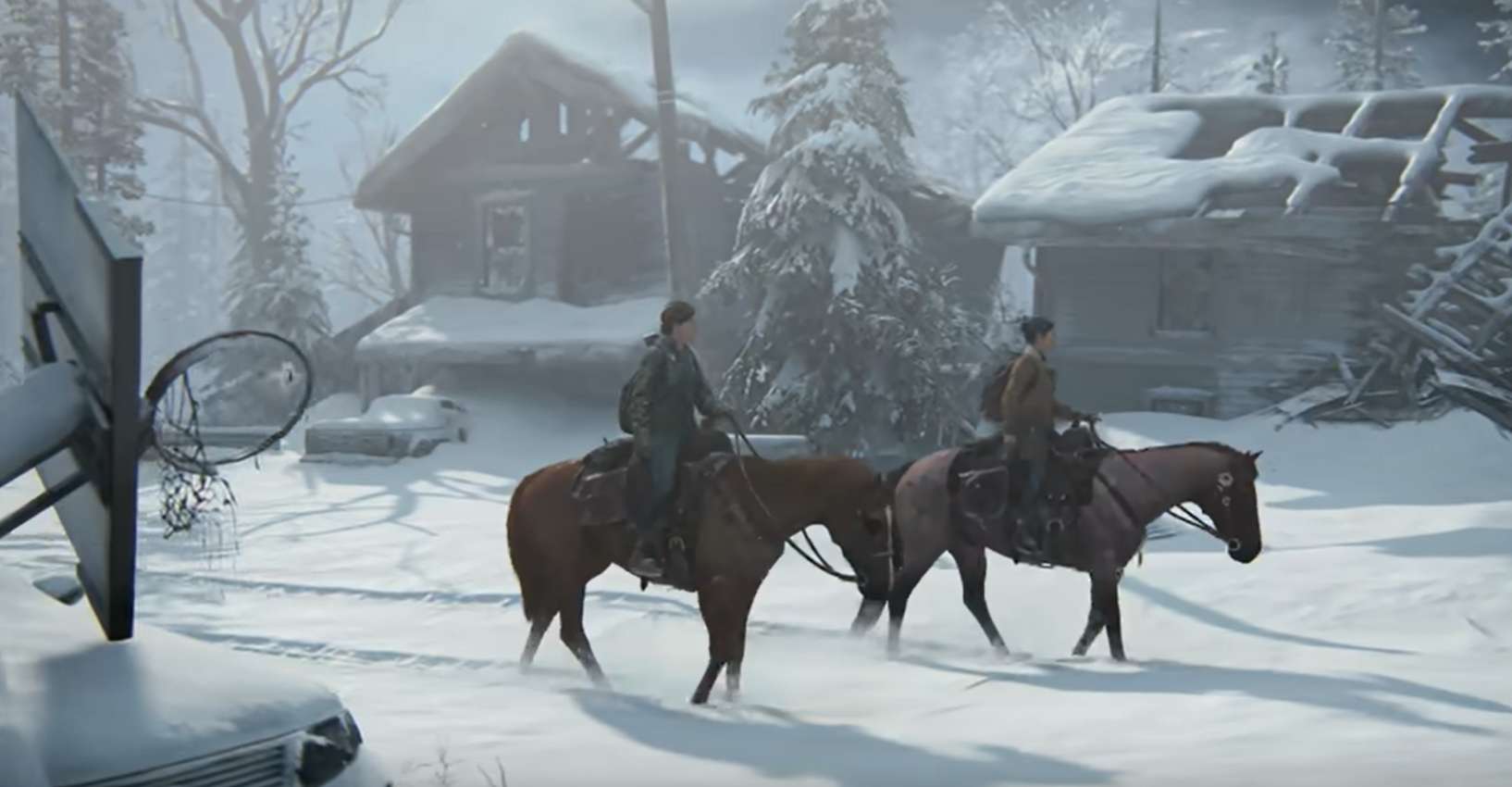 One of the most anticipated games of 2020 is without a doubt The Last of Us Part 2 from Naughty Dog. Based on early impressions, it’s picking up where the original left off and furthering the series in impressive ways.

Unfortunately, fans looking forward to getting their hands on this sequel have had to temper their excitement. The game has suffered multiple delays, with the latest one coming because of the coronavirus. That’s to be expected considering the work from home measures in place for every developing team at the moment.

However, things have shifted dramatically in terms of this game’s release all because of spoilers appearing over the internet this past weekend. It’s an unfortunate series of events, especially for fans who may have accidentally glanced at these details who wanted to come in completely blind.

Naughty Dog has since commented on the leak, saying they’re just as disappointed with the events that transpired just in the last few days. Even though there are a lot of negatives coming out of this situation, there is one positive. Sony has decided to officially reveal The Last of Us Part Two’s release date. That day is June 19th.

That’s just a couple of months away and finally, there is light at the end of the tunnel. It’s not what Sony or Naughty Dog wanted, but in these odd times we now find ourselves in, sometimes you just have to adapt to what’s thrown your way. Both Sony and Naughty Dog are taking everything in stride and are committed to making this sequel everything and more.

Now that fans can mark June 19th on their calendar, the buzz for this game could become even greater. The excitement will continue to build in May, and hopefully, there are no further roadblocks for the developer.

For those that unfortunately saw the leaks, Naughty Dog is still adamant the final experience will be worth it in the end. Whether this means there are more surprises in store or the developer actually will go in and make some changes still remains to be seen. Either way, if you’re a fan of this zombie adventure game, the wait is almost over.

You can expect a grand adventure for Joel and Ellie as they mature into new roles and make new relationships. It’s all so exciting and just because these leaks came out, doesn’t mean the community shouldn’t still get behind this awesome-looking game. June couldn’t come soon enough.