Bandai Namco announced plans to bring Fishing Spirits to English speakers with a new name: Ace Angler. The English-language version of the Nintendo Switch game will be sold in Southeast Asia. Since the Switch is region free, anyone can play it.

Bandai Namco released a trailer with English subtitles announcing the news. The trailer shows some of the gameplay along with displaying how the Joy-Cons are used.

Fishing Spirits allows players to fish anytime and anywhere, whether alone or with friends. There are over 250 types of fish, with some rare types being added just for the Switch version.

The game has three game modes: Medal, Adventure, and Tournament. Players can use unique fishing rods to catch fish and get medals. Players can earn more medals depending on what kind of fish they catch, with the largest fish earning the most rewards. The game is praised for its tactile feedback, which makes the fishing gaming experience feel realistic.

As demonstrated in the video, the Joy-Cons act as a fishing rod to catch fish on the screen.

Bandai Namco previously announced a Party Mode is coming this Summer, which should be available by the time the game is out in Southeast Asia. The game currently supports 1-4 players.

For those who want a more realistic fishing rod, HORI has announced the Tsuri Spirits (Fishing Spirits) Joy-Con Attachment for Nintendo Switch, an officially licensed product from Bandai Namco.

Fishing Spirits was previously released on the Nintendo Switch in Japan in 2019. The game was so popular at launch that it surpassed 450,000 digital and physical shipments in Japan in mid-March. Bandai Namco occasional updates with special timed events to enjoy, either alone or with friends.

Ace Angler will have English subtitles but will have Japanese audio.

Ace Angler launches in Southeast Asia on the Nintendo Switch on July 21, 2020. 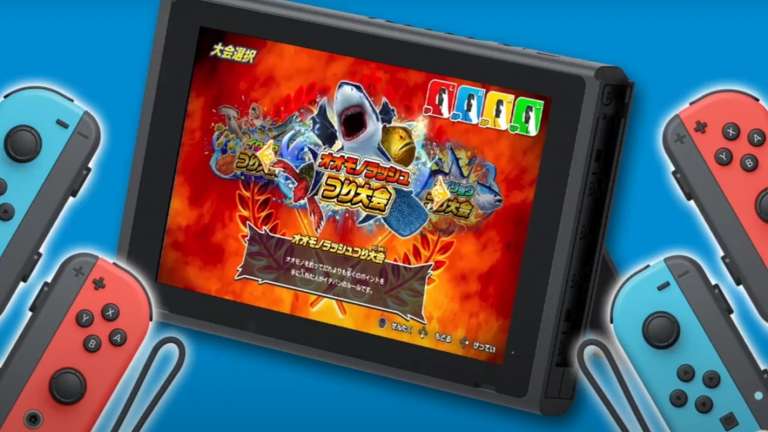