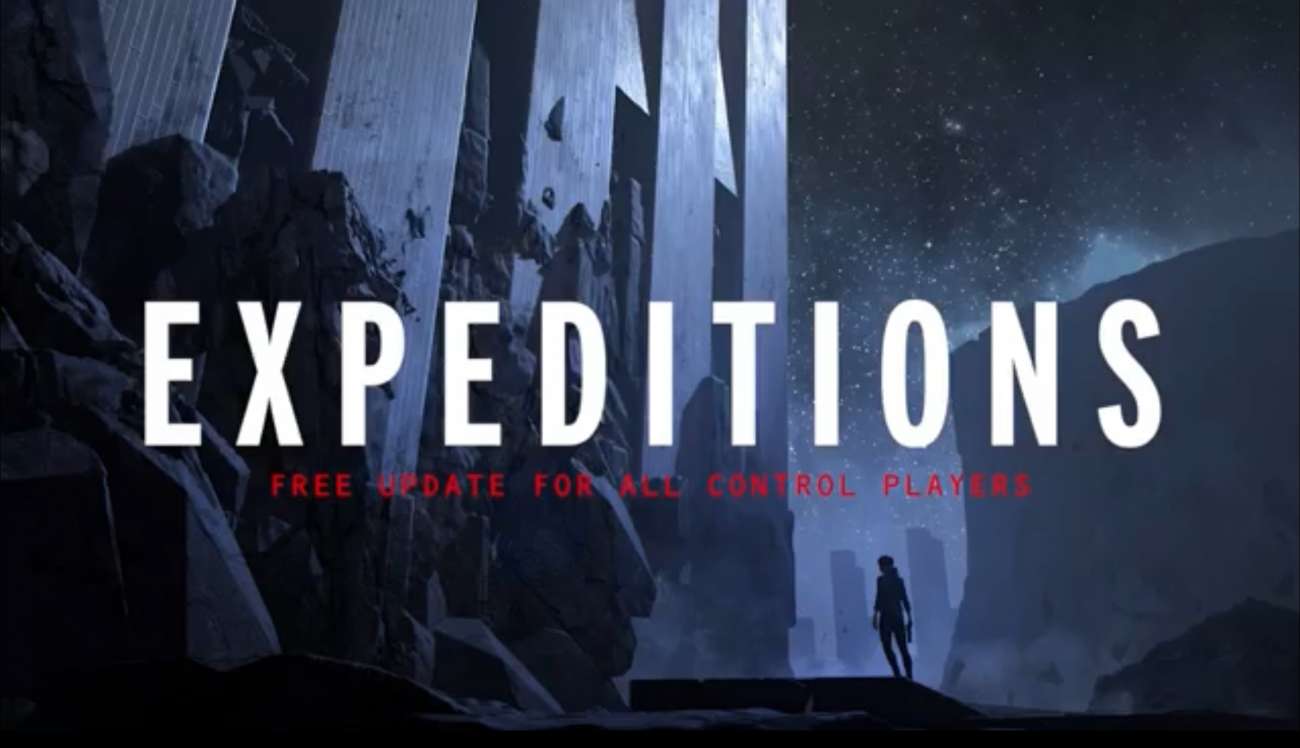 A standout game this year was Control by Remedy. It was nominated for so many categories at this year’s The Game Awards, and took home gold for the Best Art category. That’s not surprising. The visuals in Control are so unique. The color palette gives the game’s main setting — the Old House — a sci-fi vibe that you instantly connect with.

The story in Control has also been pretty unique. It revolves around a woman named Jesse Faden, who’s just taken control over the Federal Bureau of Control — an organization designed for discovering and controlling paranormal events. Players have enjoyed their time with the interesting plot. Those who’ve completed the game will be happy to know a new mode was just added.

It’s called Expeditions and according to patch notes from the developer, it is completely free to everyone. However, you’ll have to play through quite a bit of the story to gain access to this new content. You’ll also need tokens and have to complete challenges if you keep coming back to these expeditions.

To access these new missions, you’ll have to find the jukebox located near the Central Executive area. Once you pay the token fee, you’ll be transported to the Block Rock Quarry area. It is here where you’ll have to hunt down various Hiss enemies. There are four areas to complete, and to make the challenges even more difficult, you have to race against the clock. There are even different tiers of difficulty.

Sometimes, you’re not given a lot of ammo and other times, the Hiss are much more difficult to take out. If you’re unable to progress through all of the areas before the time limit runs out, you lose all of your progress. However, if you’re successful, you’ll gain access to a lot of incredible rewards. For instance, you can earn crafting materials for better items and even mods. These items will help you with future missions, especially those that require you to defeat the more difficult Hiss threats.

The Expeditions mode is a welcomed addition to a game that already has a lot of content to explore. If you haven’t had the pleasure of playing this action-adventure game, there is a lot to love. From the unique environments to the challenging enemies, Control will have you coming back time and time again. Remedy Entertainment seems keen on providing as much DLC content as they can to keep players interested.

Call of Duty: Modern Warfare Skips Common Franchise Feature Then Charges Players To Get It Back

Dec 18, 2020 Jeremy Green 2980
Control has been one of the more unique and compelling action-adventure games in recent memory. It has a unique take on paranormal events and keeps...

Dec 1, 2020 Jeremy Green 3740
One of the better values for gamers -- regardless of platform -- has been Xbox Game Pass. It's Microsoft's attempt at giving their fanbase a chance...

Nov 29, 2020 Dylan Duarte 15350
A new email from MelissaMcGamepass has been screenshotted and posted to the Xbox Game Pass Twitter account, promising that a new mystery game that...