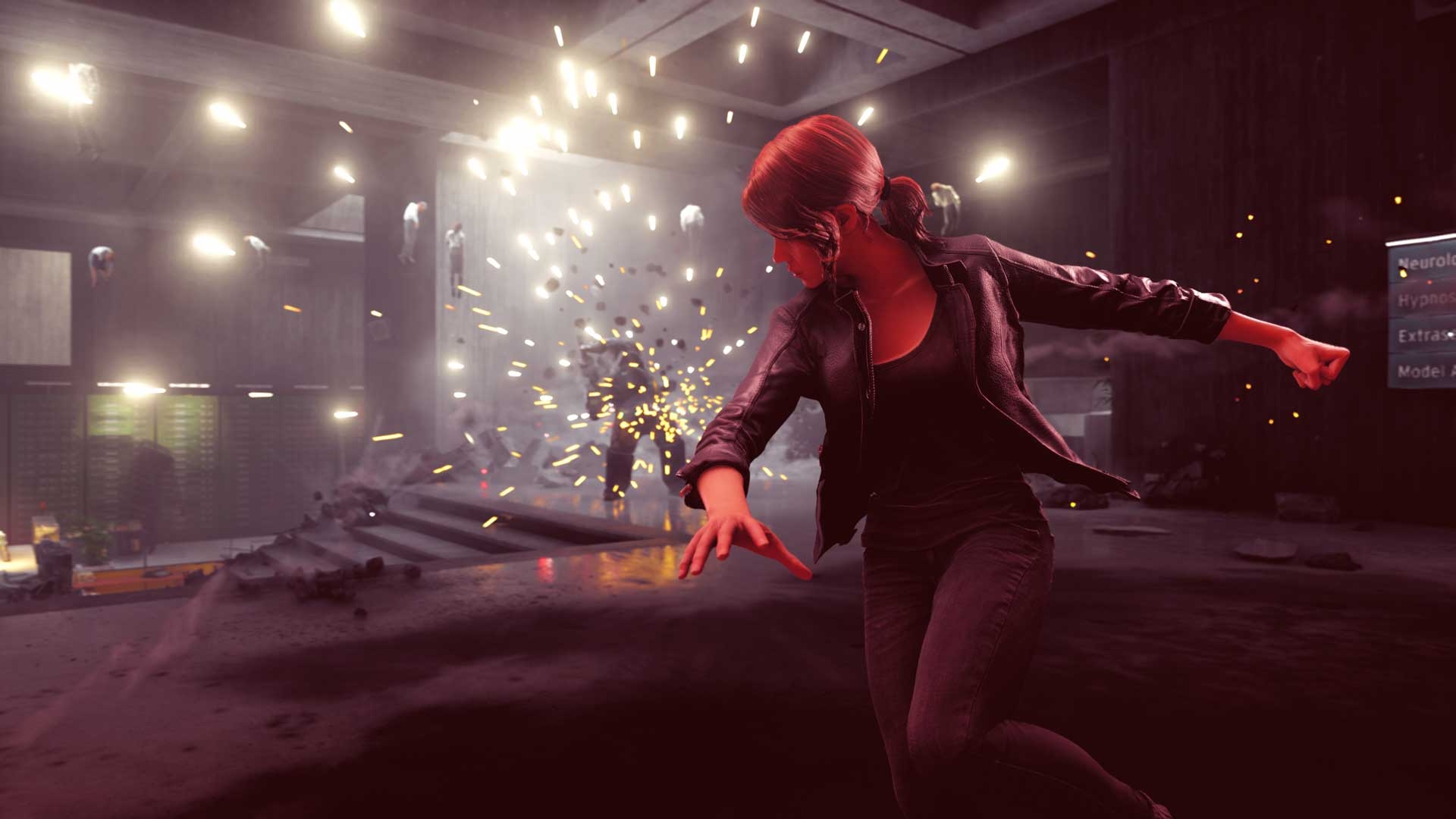 A new email from MelissaMcGamepass has been screenshotted and posted to the Xbox Game Pass Twitter account, promising that a new mystery game that fans “won’t stop mentioning” is coming to the service.

Xbox has done this before, dropping hints and letting fans figure it out for themselves. In this case, there’s mention of a sinister red light. While Control certainly doesn’t have a patent on sinister red lights, it is the first game that springs to mind, especially after the recent release of the Ultimate Edition.

Readers might remember a post from September that hinted at Doom Eternal coming to the service, something that was confirmed by sly gamers that inverted the colors on the image and found a secret message.

This time around, the same trick didn’t work. Inverting the colors on this image only revealed the message “you really think we’d put the tease here again?” It’s pretty clever on Microsoft’s part.

Of course, it’s not guaranteed that the game in question is Control. Remedy‘s latest just seems to fit the bill in a major way. The Ultimate Edition was released for PC and consoles back in August and included the two expansions, The Foundation and AWE.

The Ultimate Edition will be coming to PlayStation 5 and Xbox Series S/X as well, though those versions have been pushed back to sometime in 2021.

Control hasn’t made it to GamePass yet in any way, shape, or form, so this will give those who missed out a chance to play what is easily one of the best games of 2019. Remedy is firing on all cylinders here, delivering one of their absolute best titles.

AWE, the second expansion, is a crossover with Alan Wake, Remedy’s 2010 action-horror title. Fans of the game never got a full-blown sequel, instead receiving 2012’s Alan Wake’s American Nightmare, a standalone, downloadable spinoff. While it did tell more of Wake’s story, it wasn’t very long and it was much more action-oriented than its predecessor.

RELATED: Assassin’s Creed Odyssey Is Having A Free Play Weekend From March 19-22

If Control does come to Xbox Game Pass, it remains to be seen if it will be coming to both Xbox One and Xbox Series S/X, let alone PC. The PC and console libraries are similar, but not exactly the same.

If it’s not Control that’s being teased, then what else could it be? What other games spring to mind when thinking about an ominous red light?

Tasha’s Cauldron of Everything: Swarmkeeper Ranger Scuttles By With A Final Print In D&D’s Newest Rules Expansion

Oct 12, 2022 Michael Gunn 810
Crash Bandicoot 4: It's About Time will be available for personal computers through Steam. We have been aware of this for some time. Still, we did...

Oct 10, 2022 Michael Gunn 2010
The GTA Trilogy: Definitive Edition's development appears to have been based on the mobile remastered editions, as evidenced by the fact that...

Aug 8, 2022 Robert James 1220
RPG with a cyberpunk theme The Ascent will soon have a substantial DLC called Cyber Heist that will give your army access to a brand-new cyberpunk...