Editing The Configuration Files Of Halo: Combat Evolved On Steam Will Trigger Anti-Cheat 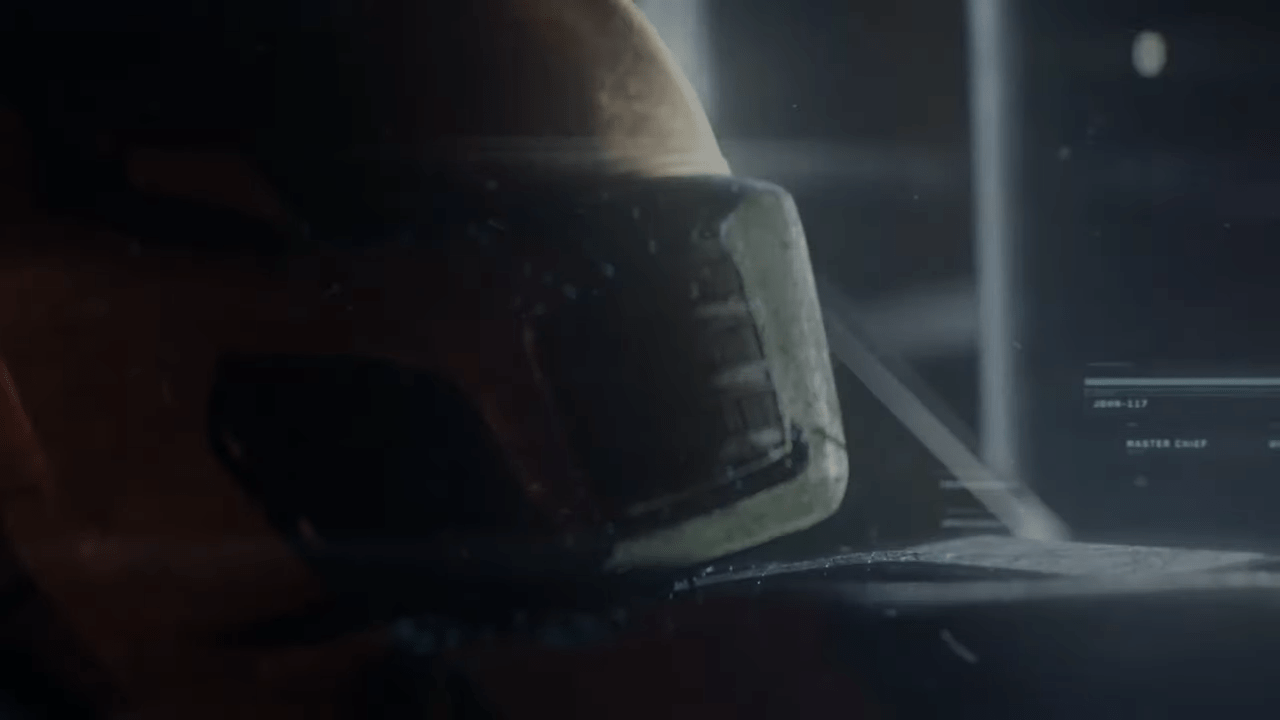 Inbound oof’s will be heard around the world, as the newest title of Halo: The Master Chief Collection comes with it some…nuanced ideas about what is, and is not cheating.  The first iteration of the fabled Master Chief franchise released yesterday in a surprise to many fans that have eagerly awaited it, and users were eager to dive right into the action that has been remastered.

It’s a bit different than what some recall, with changes here and there to frame the title in a more modern setting in regards to mechanics and bindings.  For example, in the beginning of the original game the Master Chief goes through a series of control checks, to see if the player wants the view inverted.  The entirety of that ‘warm-up’ segment is now gone completely, and there are other parts and pieces that have been altered to streamline the game a bit more for fans.

Yet PC players are known for being a bit esoteric with their in-game quality; some PC users vehemently believe that 60 frames per second is the minimum acceptable frame rates, others want the graphics to be as high as humanly possible.  Halo: Combat Evolved, however, doesn’t offer a slew of in-game options in regards to performance.

Instead, Halo: CE offers three options for PC players: Original, Performance, and Enhanced.  Precisely what these values do, or do not do, is apparently shrouded in mystery as the option settings don’t offer any more information than those three identifiers.

It's time for this week's 343 Social Stream! We're playing the newly released Halo: Combat Evolved Anniversary on PC with Program Manager @DeRsKeezY and chatting about the surprise launch. If you find us, you'll earn your very own Ice Unicorn nameplate! https://t.co/B6GuNxOXgD pic.twitter.com/VdYrvHa8aN

PC players were quick to begin scouring the values within folders that shipped with the title and found two folders that do precisely what PC players expect, named ‘game.cfg’ and ‘user.cfg’.

In these folders is the apparent meccas of graphical fidelity; draw distance, texture quality, scaling, and almost everything in between, with precise numerical values just waiting for power-users to explore and benchmark to get maximum value for their rig and the title.  Opening the folders with a standard text editor such as Notepad++ allows users to change all of the values, save the file, and the title will then appropriately use those values for graphics.

Unfortunately, doing so will trigger the games anti-cheat, and block the user from any type of multiplayer, both PvP and PvE.  This goes not only for Halo: Combat Evolved but also for Halo Reach, regardless of whether or not you’ve modified values for graphics for that specific title.

Some fans have been frustrated, but it’s clear that 343 has little interest in changing the options to allow more agency for users.  If you’re interested in changing the values yourself, you should be able to simply delete the altered files and allow Steam to reload them, which will get you back into multiplayer.

Nov 9, 2020 Jeremy Green 5790
The Master Chief Collection is almost complete on the PC. All that's left now is Halo 4, one of the more well liked installments in the storied...