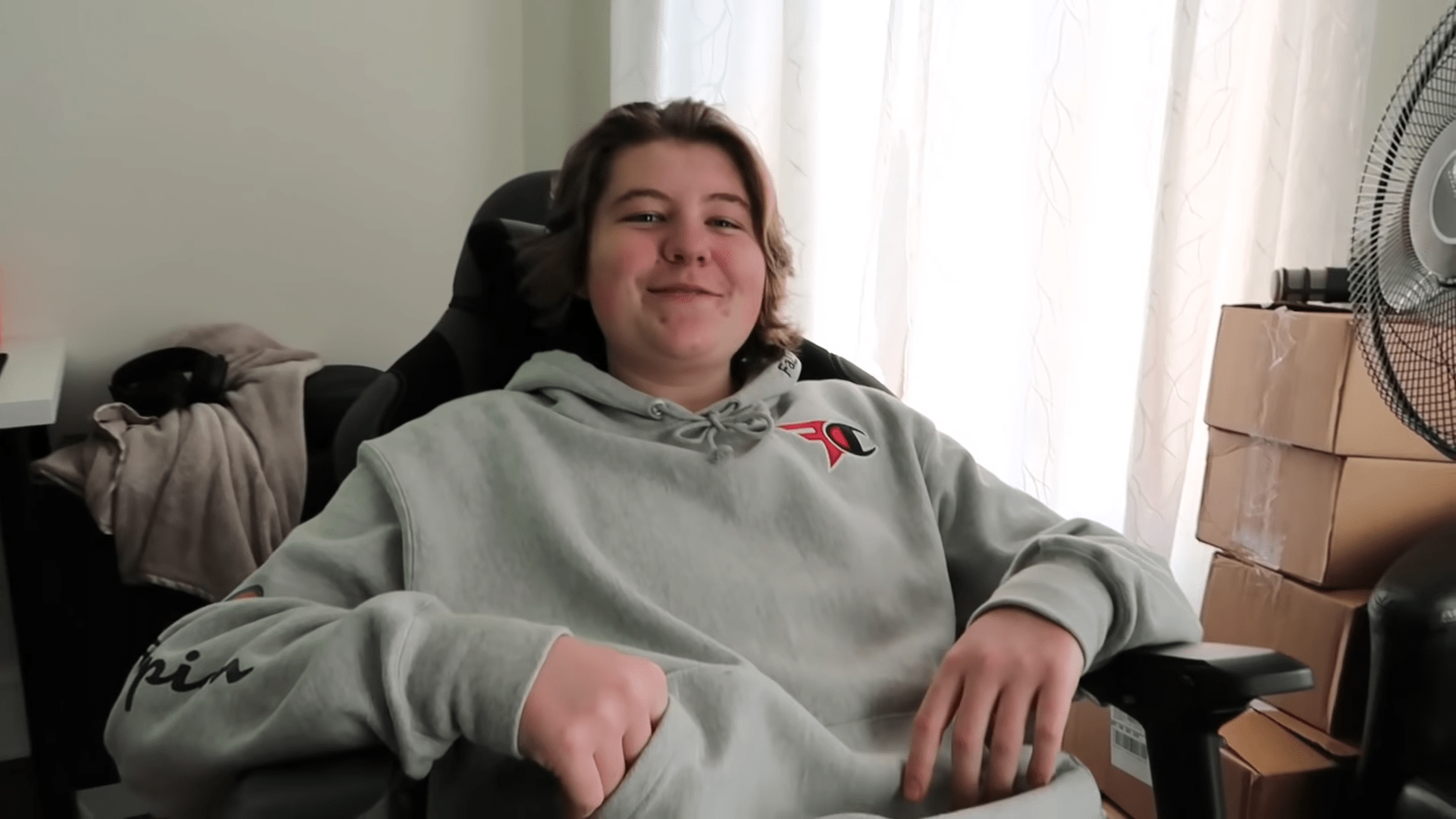 Esports team FaZe Clan has suspended Daniel “dubs” Walsh after the Fortnite seasoned player used a racial slur on broadcast over at Twitch. Faze tweeted on February 29 after a clip appeared revealing Dubs using the insensitive racial slur n**ger on another player’s stream. The clip surfaced on Reddit after a couple of hours FaZe indicated its dismay over the 5x World Cup qualifier player. The statement suggests indefinite suspension “from representing FaZe Clan while in professional competition, streaming, or posting on his social channels.”

A statement from FaZe Clan regarding Dubs. pic.twitter.com/0lSlUEL5J7

The eSports giant added that Walsh would be subject to sensitivity training as well as other members of FaZe Clan at the soonest. The tweet also sincerely promises an inclusive environment for the fans and its community and “will not tolerate any form of hate speech.”

Dubs is a famous Fortnite pro and streamer who most notably placed 15th in the recent World Cup 2019 Solo Finals and 7th in the Duo Finals with FaZe Megga. The American player has earned over $400,000 from tournaments according to his ESports Earnings page.

The infamous player has posted an apology to his Twitter page after the organization posted his suspension. “I can’t even describe how sorry I am,” Walsh writes for 285,000 followers. “I did not intend to be hurtful in any way, but what I said was still hurtful, insensitive, and wrong.” He continues by saying that the racial slur intended to degrade people of color should not be in his vocabulary in the first place. The 46th player in the US ended by saying, “You deserve better.”

I can’t even describe how sorry I am. I did not intend to be hurtful in any way but what I said was still hurtful, insensitive, and wrong. The word shouldn’t have been in my vocabulary and I apologize from the bottom my heart to everyone I offended by using it. You deserve better

As eSports circuits, players and teams are becoming more and more mainstream; the whole industry is no longer a free-for-all carnage that it used to be. Scrutinizing eyes and ears are ever so present to, not only the tournaments, but also to everyone’s streams, social media, and even everyday life. The instant celebrity status inevitably comes as a culture shock to younger pros such as Dubs.

His fans’ mentions on Twitter shows the community’s outrage over the clip. A fan responded with an excellent point, “you don’t just slowly and deliberately say the n-word, and then ONLY when someone tells you consequences are coming, you start this act where you go ‘oh no I’m so sorry I didn’t mean too’ THERE WAS NO POINT TO SAYING IT AT ALL.”

This is not the first incident of the same racial slur being thrown out by a pro player. In 2019, Eleven Gaming dropped Erik “Bloodx” Guttormsen for saying the offensive curse as well after Ghost Gaming’s issa exposed him on Twitter.

Editing The Configuration Files Of Halo: Combat Evolved On Steam Will Trigger Anti-Cheat 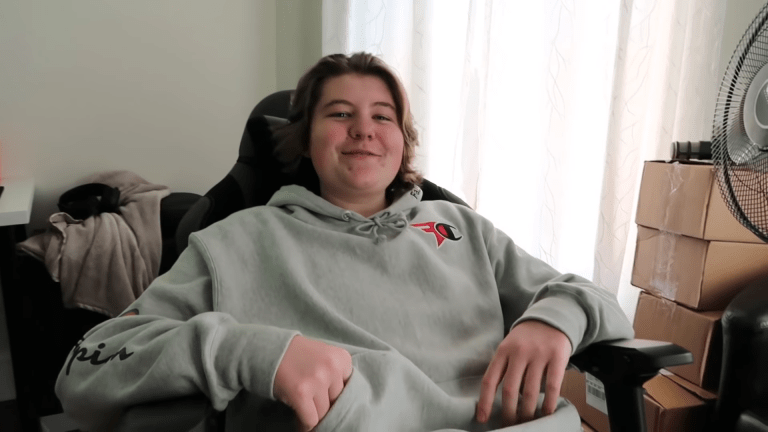