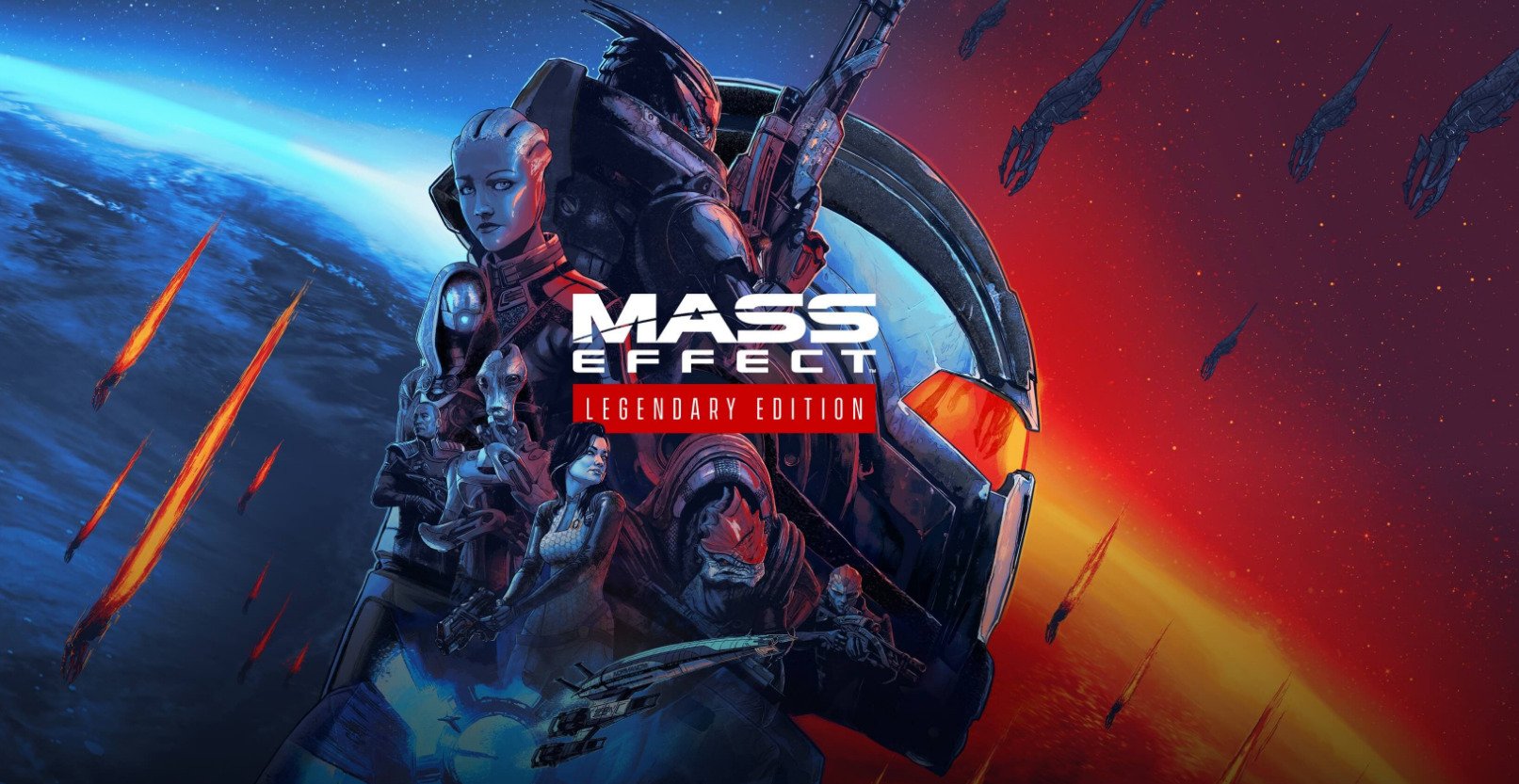 Yesterday was N7 Day, the annual Mass Effect fan event. Some N7 Days are bigger than others. Some years, all we received was some previously unreleased concept art.

But N7 Day 2020 will go down in history as the day we got confirmation that Mass Effect is back! Specifically, we’re talking about the original Mass effect trilogy, which will be collected in the Mass Effect Legendary Edition, releasing this Spring.

The game collects Mass Effect, Mass Effect 2, and Mass Effect 3, all of which previously released on the PlayStation 3, Xbox 360, and PC.

Your choices. Your squad. Your Shepard. Relive the legend in a remastered edition of the highly acclaimed trilogy. Mass Effect Legendary Edition arrives Spring 2021. https://t.co/qbWVibXuQIpic.twitter.com/ecR6rnN8DP

RELATED: A New Bug In Grand Theft Auto 5 Online Has Wiped All Owned Properties Of Most Players

The collection will be $59. It includes not only the game, but all DLC and promo weapons, armor, and packs. It will be releasing for the Xbox One, PlayStation 4, and PC, and comes with 4K Ultra HD support.

Mass Effect Legendary Edition will also be getting forward compatibility enhancements for the PlayStation 5 and Xbox Series X/S in the near future.

You’ll note that nowhere in that list does it say anything about changes to the actual story itself. So, anyone hoping for a new and improved ending to Mass Effect 3 is going to be left wanting.

“Your choices. Your Squad. Your Shepard,” the Mass Effect team said in an official tweet touting the release of this collection. “Relive the legend in a remastered edition of the highly acclaimed trilogy. Mass Effect Legendary Edition arrives Spring 2021.”

The tweet was accompanied by a blog post by Hudson and a short 42 second video in which we got a look at some of our favorite classic party members, including Garrus, Liara, Tali, Thane, Miranda, and, of course, Shepard.

“Our goal was not to remake or reimagine the original games,” Hudson said in the blog post, “but to modernize the experience so that fans and new players can experience the original work in its best possible form. It’s been amazing to see the adventures of Commander Shepard take on new life in super-sharp resolution, faster framerates, and beautiful visual enhancements. As game developers, we always hope that our games will transcend their original platforms. Having the opportunity to remaster the trilogy means that the fruits of a decade of our work will live on, and will be experienced better and clearer than ever before.”

The blog states that the Legendary Edition will include all of the single player content, which likely means that the co-op multiplayer missions from Mass Effect 3 will not be a part of this collection.