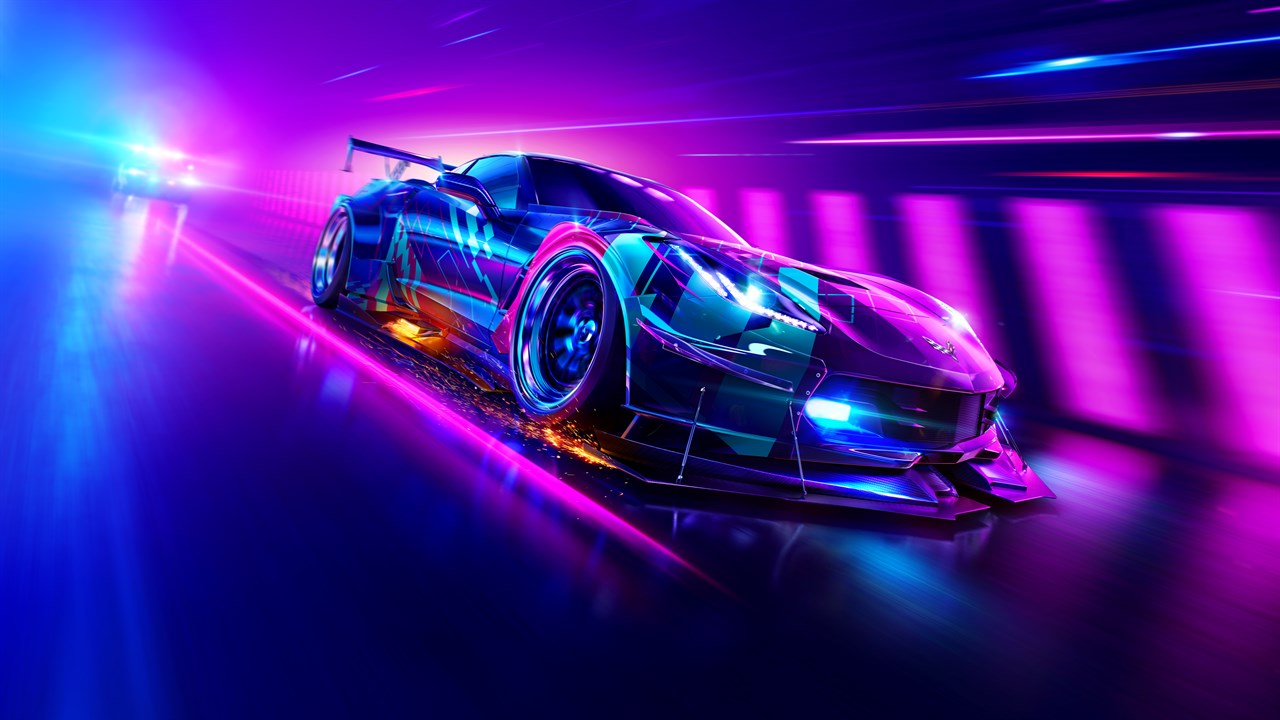 At Gamescom 2019, it was all excitement for Need for Speed fans. The new NFS 2019, dubbed ‘The Heat’ was not only confirmed, but racing fans also had the chance to experience close to four minutes of the thrill of the next generation Need for Speed Series at the gaming trade show in Cologne Germany.

From the NFS Heat gameplay at Gamescom, every racing fan should have four things at their fingertips before the game drops on November 8.

Rep is the player level, and you can increase it and unlock more car parts during night racing events.

But to upgrade your ride, you need to buy car parts, and that’s where Bank comes in. As the name suggests, this is the NFS Heat in-game currency, and you can earn Bank only in daytime racing events.

Last is Heat, and this is score multiplier tied to Rep. It increases as you perform illegal stunts, but then, the higher the Heat, the more the cops after you. To earn the multiplier, make it back to the safehouse.

Cops are always out there
During free roam and some events, cops are always out there looking for the lawbreakers in Palm City. At night, they become more aggressive, and once you are spotted, you will need some serious driving skills to avoid arrest. The more threat you present, the more Heat you attract, and that means serious trouble.

Make sure your ride packs enough power and muscle to overcome the crude tactics of the cops. They will box you in between four cars so know when to accelerate or to decelerate to avoid banging into the walls.

Car customizations are worthwhile
While you race through the streets of Palm City, find time to customize your car for improved performance, and handling. Take advantage of the on-board nitrous tanks, and here, you have the choice of riding on one Noz tank or customizing your ride by including three Noz tanks. This way, you have three bouts of nitrous instead of one.

There are several other customization options, and two have been showcased. The first instantly refills your nitrous while the other counters the cops’ killswitch when timed perfectly.

Multiplayer adds the much-needed adrenaline
In NFS Heat, you are free to keep your street racing private, but there are 16-player servers for multiplayer. But what’s the catch?

Imagine you’re competing at night, and then, another player, unrelated to your current event, races past, with cops in hot pursuit. This is among the ways Ghost Games is spicing open-world racing.

Jun 8, 2020 Jeremy Green 8420
Need for Speed Heat is about to make history for the Electronic Arts banner. Once its June 9 update goes live, this action racer will offer...

Jun 5, 2020 Jeremy Green 11520
If you've ever fancied yourself a virtual street racer, the Need for Speed series was usually what you ended playing. These games are pivotal to the...