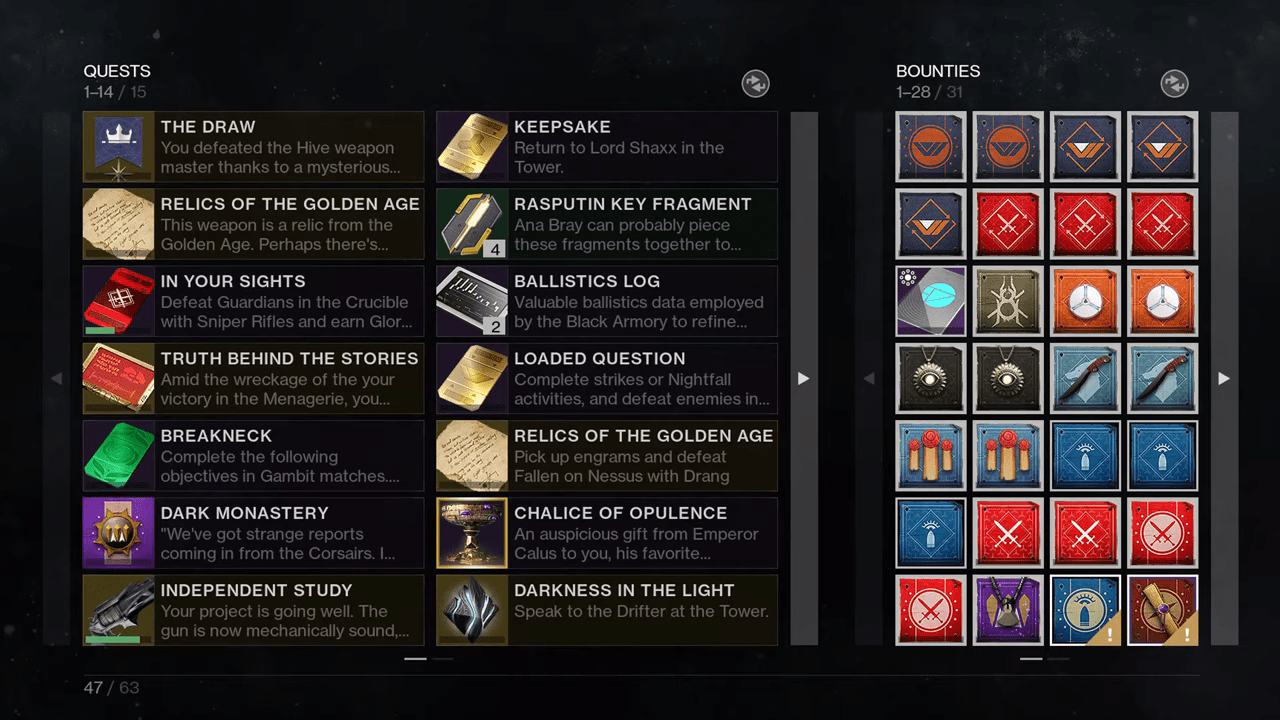 With the release of Shadowkeep in October, fans of Destiny 2 everywhere are wondering how the game is going to change. This fear for the future is compounded upon by the recent Bungie/Activision split. Indeed, the team envisions great changes for the game, and franchise director Luke Smith released a three-part, 10,000+ word post about the state of the game in the future.

It seems that the game will be changing for the better, and the three-part outline has many details on the behind the scenes decision making that goes into a game as large as Destiny 2. The Director’s Cut is divided into three parts, and today we will go over the most important aspects of all three.

Part I: Development, Eververse, and the Annual Pass

For starters, the team is planning on scaling down the content for the Annual Pass. According to Smith, the current development cycle was “unsustainable” and in order to protect the team from burnout, some things would need to be changed in the future. This makes sense with their vision for the game, which is more weekly and monthly content additions rather than a large bomb of content at one given time. This helps players spread out progression as well.

They also plan to eventually retire certain sources of Powerful Gear rewards as new ones are introduced. This prevents the climb to max light being too easy, it’s unrealistic to expect that we would eventually be able to earn 20+ powerful gear drops if the game continued in the same direction.

The final important note in this part is a reworking of the pursuits tab. Since it’s inclusion in the game, it has been a source of frustration for fans across platforms. The team at Bungie has taken note of the feedback, and are changing many aspects of it including separating quests and bounties. Additionally, PC players can look forward to a hotkey you can use to pull up the tab. They also mentioned the future of microtransactions and Eververse, which we will go over in more depth in a later post.

Transitioning over to armor 2.0 will be a big adjustment for long-time players, and the devs plan to make that switch as seamless as possible. For example, instead of scrapping all current armor perks and mods, all of the armor 1.0 gear will still be available to wear and play throughout the Shadowkeep campaign and beyond. However, old mods will not be compatible with the new armor sets, keeping the two systems separate.

Luke Smith stated in the Director’s Cut that he expects most players will want to translate over to armor 2.0 as soon as the DLC drops. For those hardcore players that have spent countless hours grinding out the perfect set of armor, rest assured that you can and should still use those sets. They expect old gear to continue to be viable for many months to come following Shadowkeep.

There were two main points brought up about power level. One is that the team wants max power to become something enviable again, similar to how it was in Destiny 1. As such, to reach max light players will need to take part in pinnacle activities such as Raids. Players can only reach 930 through regular activities.

The team is also changing how legendary drops work, and now legendary world drops have a chance of dropping at your current light level. This is extremely helpful if there is just one piece of your gear lagging behind the rest. Additionally, to even the playing field for those coming into the game during New Light’s release, all current gear will be set to a Power floor of 750.

As for artifacts, Luke Smith revealed quite a bit about how they are supposed to work. Basically, an artifact is in use for a season and can be leveled up to obtain seasonal armor mods. These mods can only be applied and used during the corresponding season. The Artifacts also apply a power bonus as they are leveled up that applies to all current characters.

Perhaps the most important section, many huge changes are coming to how to play the game. For example, as part of the Shadowkeep update, the ways that buffs and debuffs will be dramatically adjusted. Buffs will no longer stack, and instead, only the most powerful buff at any given time will be applied to a character.

Debuffs have been similarly changed, and enemies will only be affected by one debuff. Certain debuffs are also being adjusted to be more powerful, such as Shadowshot. All effects, including Hammer Strike, Shattering Strike, and Tractor Cannon have been tweaked to fit these new rules as well. This limits the effectiveness of current strategies and hopefully allows for more viable builds all around. This also frees up the team to be creative in adding buff/debuff effects in the future, without worrying as much about balance.

For those PvP fans, don’t fret, the team has not forgotten about you. Supers (specifically roaming ones) have been adjusted to where they are just as powerful, but you get them much less often. Heavy ammo crates now are communal, and once activated other players can grab heavy ammo for a small window of time.

Quickplay has been reworked into the classic playlist which will include Clash, Supremacy, and Control game modes. Instead of playing competitive, players will be able to jump into a three vs. three survival mode to fight for glory ranks. The latter of these playlists will include both Glory matchmaking, and skill-based matchmaking to try and balance games as fairly as possible.

These points are the most important from the Director’s Cut, but there are still tons of details for those interested. Fans can find the full state of the game post on the Bungie website. It will be interesting to see just how much the game changes come Shadowkeep’s release.