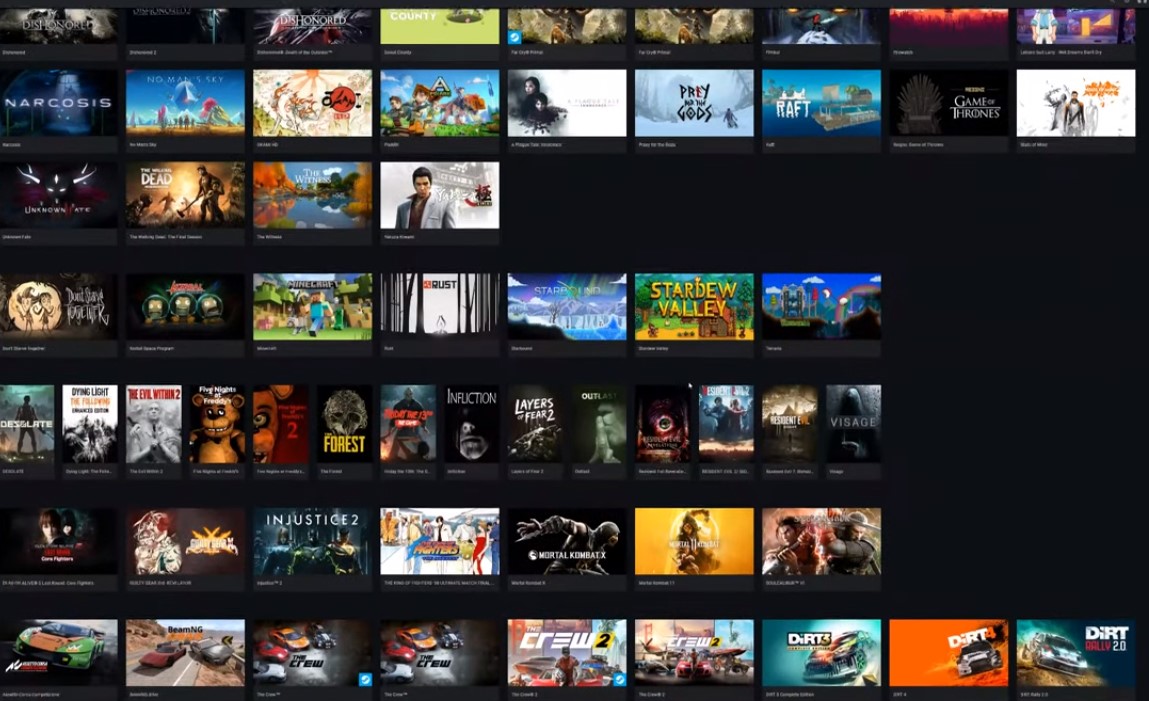 Nvidia has just recently announced that their new gaming service, the cloud-based GeForce Now platform, will be getting an upgrade with the GeForce RTX graphics card enabling ray tracing. Ray tracing is a brand new technology that renders light much like how it works in the real world. The technology company made their announcement at Germany’s Gamescom stating that starting today, GeForce Now beta users will be able to use the GeForce RTX gaming via their cloud service.

The tech giant also made a promise that gamers will be able to run Triple-A PC gaming using any device, including AAA-game capable Android phones, underpowered desktops, and Macs. Though this is good news for gamers around the world, the RTX servers will only be available for North California and Germany users for now. Nvidia, however, promised they would expand the rollout as soon as possible.

Along with the RTX server upgrade, Nvidia also announced that they are working on a brand new line of services in the form of an Android-run mobile app. The company hasn’t released any time table as of writing, but they are eyeing LG phones and Samsung. Nvidia also confirmed that users will have to use a Bluetooth gamepad because most games released on the platform will be requiring one during gameplay.

First introduced in 2017, GeForce Now still remains in Beta. Nvidia has also confirmed that that gaming service will be ready to move out of its Beta version in the next few months. The company did not release any specific dates when this would be happening or any details about their pricing.

GeForce Now has been facing a lot of competition in the last couple of years. The cloud gaming sector is vying for a better audience share by releasing their services first. This includes Google’s own cloud gaming platform, Stadia.

The gaming service is expected to be available to the public this November. Industry giants, Sony and Microsoft, are also developing their own cloud-based gaming platforms.

The cloud-gaming service is still in its infancy, and there are questions whether the service would work on the 5G or even the LTE connection. Nvidia might be showing strong dedication to hatch the GeForce Now gaming service from its Beta version.

The question remains how the industry giant will be able to figure the economics if they want to make actual money from the cloud-gaming service.

May 30, 2020 Chris Miller 5170
Data-mining for the win, as once again it seemed to have hit it right on the nose. While we recently reported about a data-miner finding multiple...

May 27, 2020 Chris Miller 6310
Nvidia has a game streaming service where you can maximize the quality of every title on their service, regardless of what your personal rig looks...