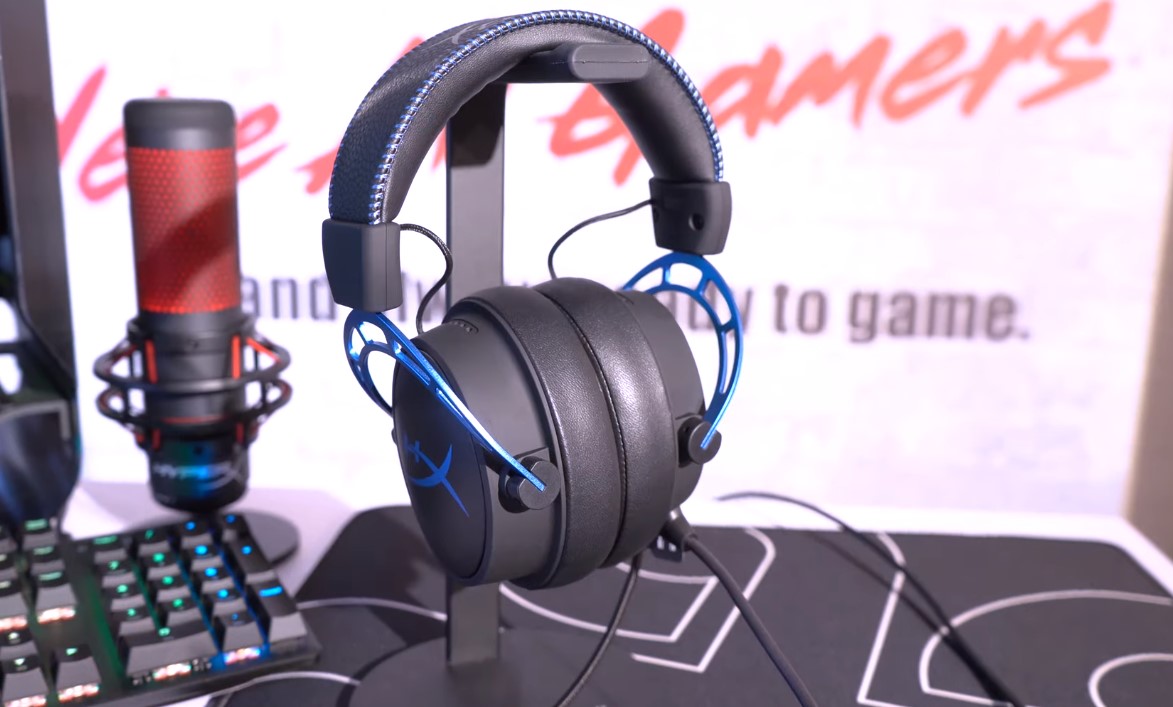 Just a few months after its release, the Cloud Alpha headset from HyperX topped most gaming review spots for being the best gaming headset of the year. This time though, the headset designers are making another improvement to our favorite headphones upgrading the sound quality with the yet-to-be-released Cloud Alpha S. While both headphones look incredibly similar, the new Cloud Alpha S will be packed with upgraded features.

Among the new accompaniments of the new headset is the custom-tuned sound support, Virtual 7.1 Surround. This feature will give the Cloud Alpha S headphone better quality sounds with virtual surround capacity. Virtual surround often varies based on a headset’s function, but considering how well-received the previous model of HyperX was, its not impossible that this new feature would be a better fit for the Alpha S.

Cloud Alpha S would also be sporting bass adjustment sliders allowing users to fine-tune the headset’s bass at three different levels. HyperX Senior Business Manager Marcus Herrman said that the new Cloud Alpha headset model will be offering users the 7.1 virtual surround sound. The new headset will also have the comforts and design of the original gaming accessory. The gaming accessory though would be completely different in terms of quality performance. The executive said the headset will be giving gamers an intuitive control over its features and accurate sounds for an immersive soundscape.

The new addition to the HyperX line-up is expected to provide the same wearability comfort or should be at least similar to it. Gamers will find this headset identical to the first launched model because it is outfitted with the same type of memory cushions. It also includes padding similar to non-S variants, and as a bonus, it will come with extra ear cushions.

It is expected that the new Cloud Alpha X will have the same fundamentals HyperX headsets have been known since releasing their first line-up in 2014. IT will still have the same aviation-style design, built with lots of memory foam for comfort, and adds a punch of balanced audio. This new model, though, has something different to offer with the addition of the custom-tuned surround sound support.

Once again, once this new gaming accessory is released, we can expect it to land at the top spots for being the best in the wireless market. The HyperX Cloud Alpha S is pitched to be priced at $129.99. 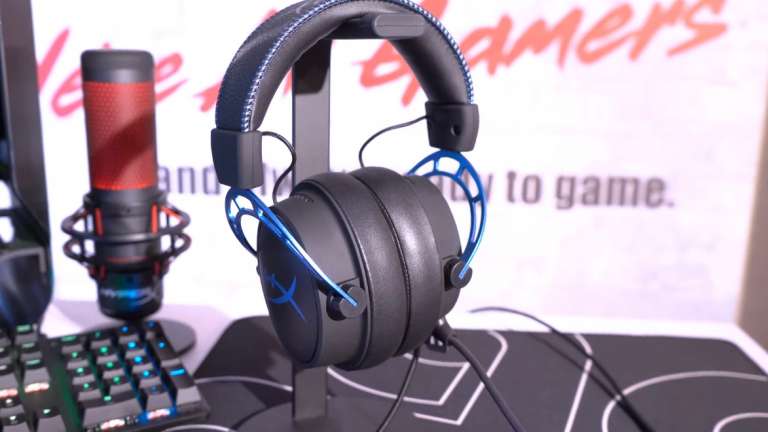 Aug 20, 2019 Kaden Redhead 14040
Just a few months after its release, the Cloud Alpha headset from HyperX topped most gaming review spots for being the best gaming headset of the...