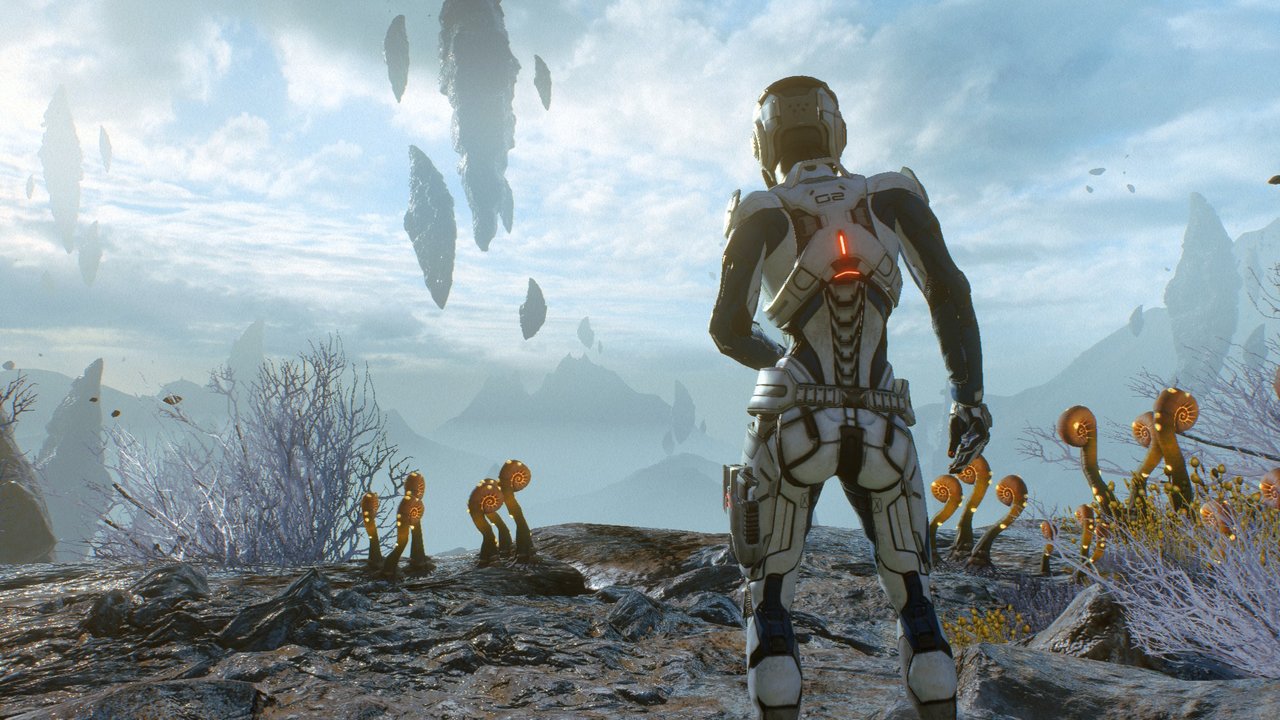 Back in March of 2017, BioWare released the fourth installment in the Mass Effect series — called Andromeda — and it was filled with bugs and glitches. Of course, some of these issues were resolved via post-launch patches, but the initial buggy launch soured players on what used to be a beloved franchise.

However, even though Andromeda wasn’t a big hit for BioWare, they’re going to continue with the franchise, according to Kotaku.

In a recent report by the publication, they revealed that BioWare is retooling yet another disappointing release — Anthem — as they’re hoping to revive their newest IP. Also in the report, it was revealed that a new Mass Effect game is in very early stages of development.

Furthermore, the game is in development at BioWare’s Edmonton, Alberta, Canada office, and it’ll be overseen by Mike Gamble, who also had a hand in developing Mass Effect 2 and 3. So, the studio is trying to revive what could be their most popular franchise.

It’s also worth noting that Gamble was involved with the development of Mass Effect: Andromeda and after the game bombed due to all of the aforementioned issues, the BioWare dev said that the series is “certainly not dead.” Moreover, Mark Darrah, who is a producer at BioWare, recently said that “We’re not done with Mass Effect.”

As of right now, this is only a rumor, because the developers haven’t confirmed anything. If a new Mass Effect game is in development, it’ll, without a doubt, be a next-generation release, so don’t expect anything to be announced before Sony and Xbox’s new consoles get released next winter.

It’s also unclear if it’ll be a continuation of the Andromeda story, which ended in a way that suggested there’s going to be a sequel. But, because the game was so poorly received, it might not be the best idea to continue with the Ryder family story.

Whether or not they make a follow-up to 2017’s Andromeda, the next Mass Effect game, for better or for worse, will be a big deal. But, if the game has a buggy launch similar to its predecessor, it’ll probably kill the franchise once and for all.

For now, though, it appears that BioWare’s main concern is reviving Anthem, which they hoped would be a massive hit. Once they’re finished with retooling their newest IP, they might shift all of their focus onto the rumored Mass Effect game which, as previously mentioned, is in the early stages of its development.