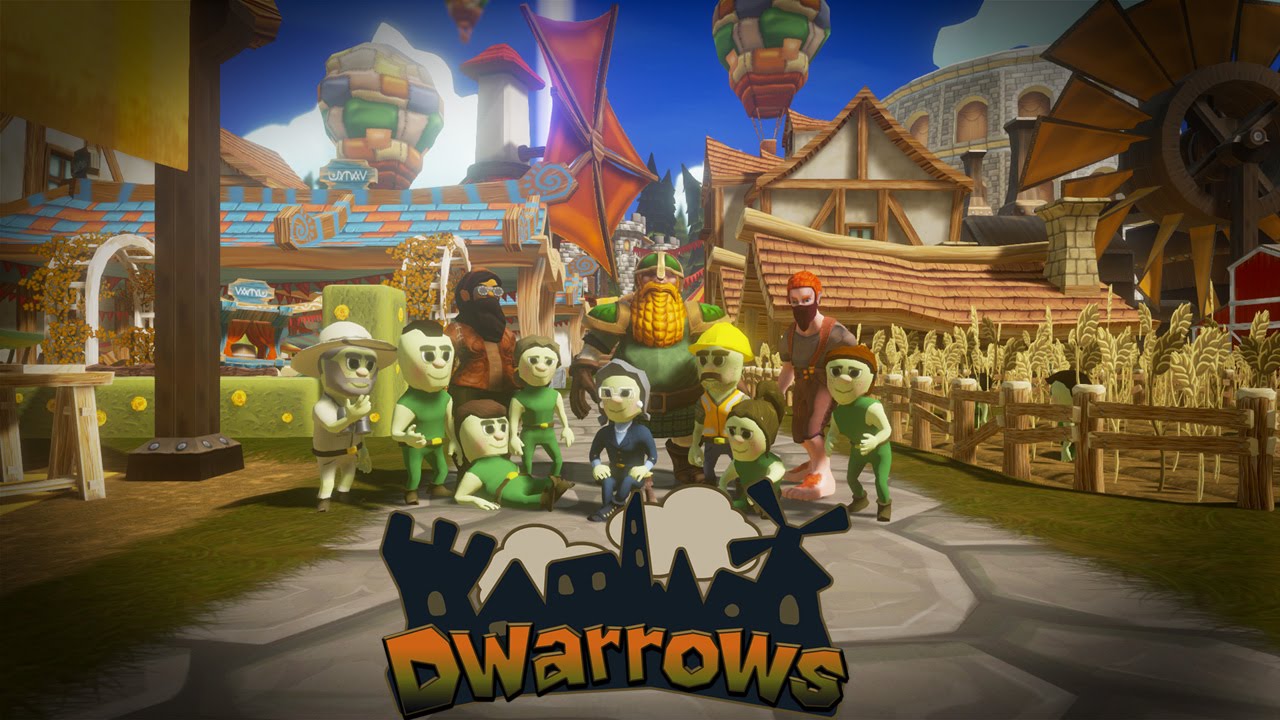 Builder games are steadily on the rise. With the success of Super Mario Maker 2, and the plethora of sandblox games chasing Minecraft, more and more players are taking a more proactive role in their gaming. That is to say, they’re content constructing and building things all their own within the game.

Anther game joins this roster in the form of the Kickstarter-backed Dwarrows, combining adventure and town-builder into a relaxing blend where you rebuild a town from the ground up, and truly make it your own.

Fleeing their homeland after the advent of a great flood, the Wood-Elves are bestowed land by their queen. Untamed and untainted, this is a place where they can rebuild, and start anew. The Royal Company of Colonizers, the faction in charge of shaping the lands into something useful, are led by three truly incredible members; the dwarf, Dwilben the Gatherer, the gnome, Gloia the Builder, and the halfling, Horbir the explorer. Together, these hunters and gatherers will create a new land.

Each character has their own role and skills in the game, and it’ll take understanding the best of what they can and can’t do to make your home ideal.

Dwilben’s job is to collect vital resources for the town. Armed with a pickaxe and cutter’s axe, he chops down trees for wood and mines ore and stone.

Also armed with a powerful Kegnade, he can explode open blocked passageways to reach new areas.

Gloia, the handiest of the trio, is responsible for designing and building the various structures, as well as conducting repairs.

Her Build Hammer makes the magic happen, but structures can only be created using her skillful Blueprint Design. And her Shield proves invaluable in defending her from projectiles while out in the field, and fallen debris.

Horbir is the one in charge of exploring the area surrounding the town. By finding gold and other treasures, he’s able to help finance the town’s construction.

His Treasure Diviner locates hidden rarities, and his lightweight frame makes him masterful at Climbing and Sprinting.

Venturing outside the town lets players explore the woodlands, a beautiful, handcrafted environment that breathes life into the game of Dwarrows. Exploring dungeons, completing quests and solving puzzles lets players gather valuable materials for the building and trials ahead.

Dwarrows is slated for a Q1 2020 release on Steam. 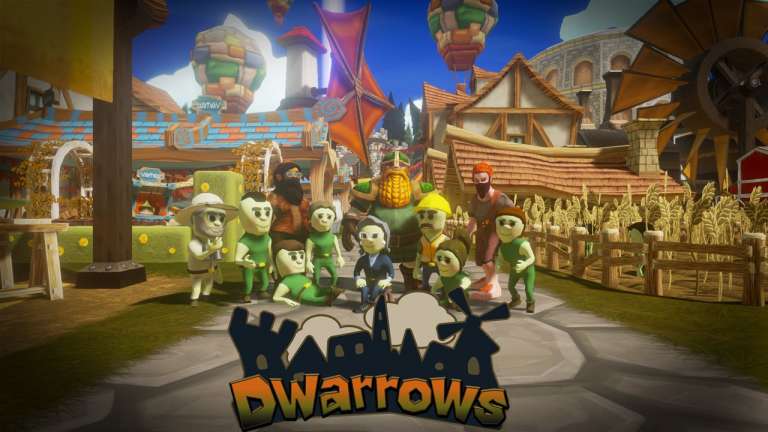 Nov 24, 2019 Shayne Brown 3740
Builder games are steadily on the rise. With the success of Super Mario Maker 2, and the plethora of sandblox games chasing Minecraft, more and more...