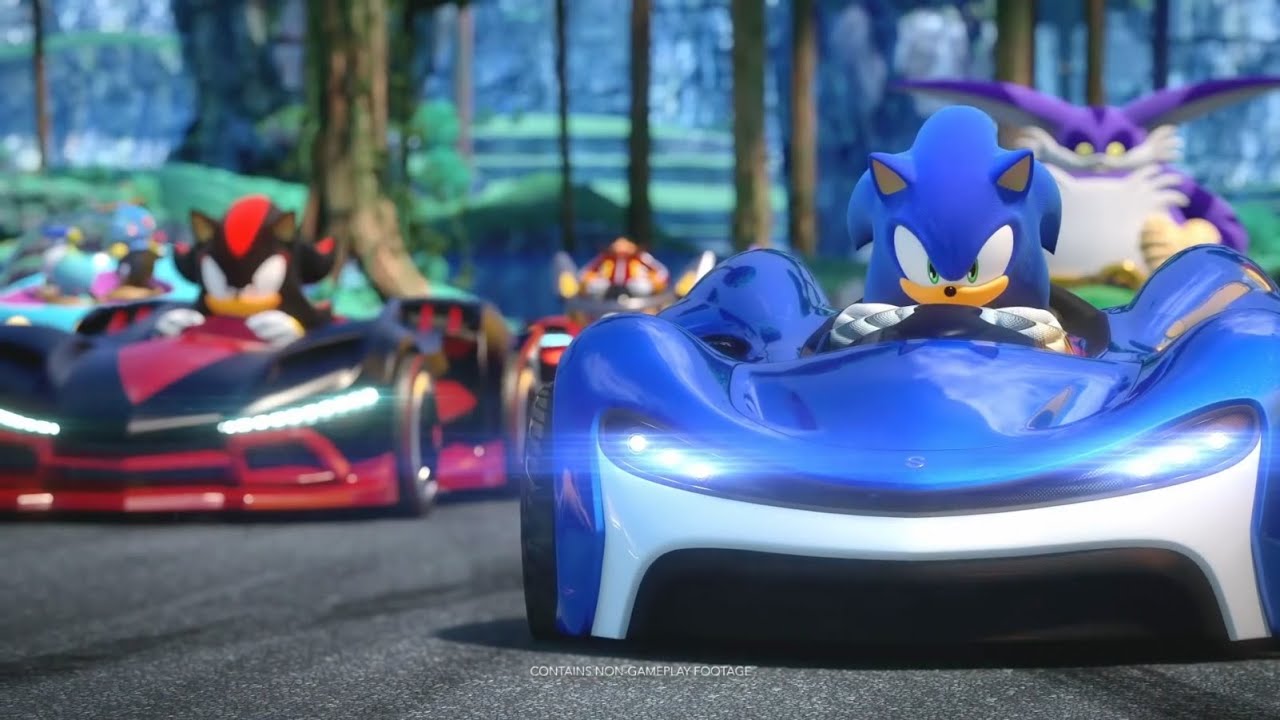 The game was developed by Sumo Digital which also created Sonic & All-Star Racing Transformed. The game was good, despite it being low-key.

In Team Sonic Racing, players will get to choose a character and speed their way through colorful tracks. As seen on the trailer, players can customize their karts and drift through the racing tracks with their team.

Aside from drifting and racing, players should also collect power-ups as they race, typical of an arcade game.

However, some critics observed that they are still unsure whether the game can really pull off the team racing. They said Team Sonic Racing is very daring with its new formula on kart racing.

The game apparently wants players to work together and acquire the “Team Ultimate Boost.” The boost is like what nitrous oxide engine does to cars – providing the needed boost for speed.

It looks satisfying, however, to have a team who can share their speed boosts and power-ups. Players can be creative on how they can assist their teammates and defeat their opponents.

Team Sonic Racing will be released on May 21 and will support 12 player races online. There will also be a local play with a split screen to show four players. The game also has various modes for offline and online gaming.

Among these are the Exhibition Mode, Grand Prix Mode, and Team Adventure Mode. The Adventure Mode is good to learn more about the characters and the game features. There are 14 items for offense and defense to help the team stay ahead of the game. There is also a Time-Trial mode.

Prior to the release of the trailer, Sega teased the public with several music videos of the game.

The game’s soundtrack was composed by Jun Senoue. Overall, the game is good at combining the most excellent aspects of arcade and the competitive racing style.

It’s fast paced and full of challenges. Aside from that Sonic fans or those who want racing with their friends will find it interesting.