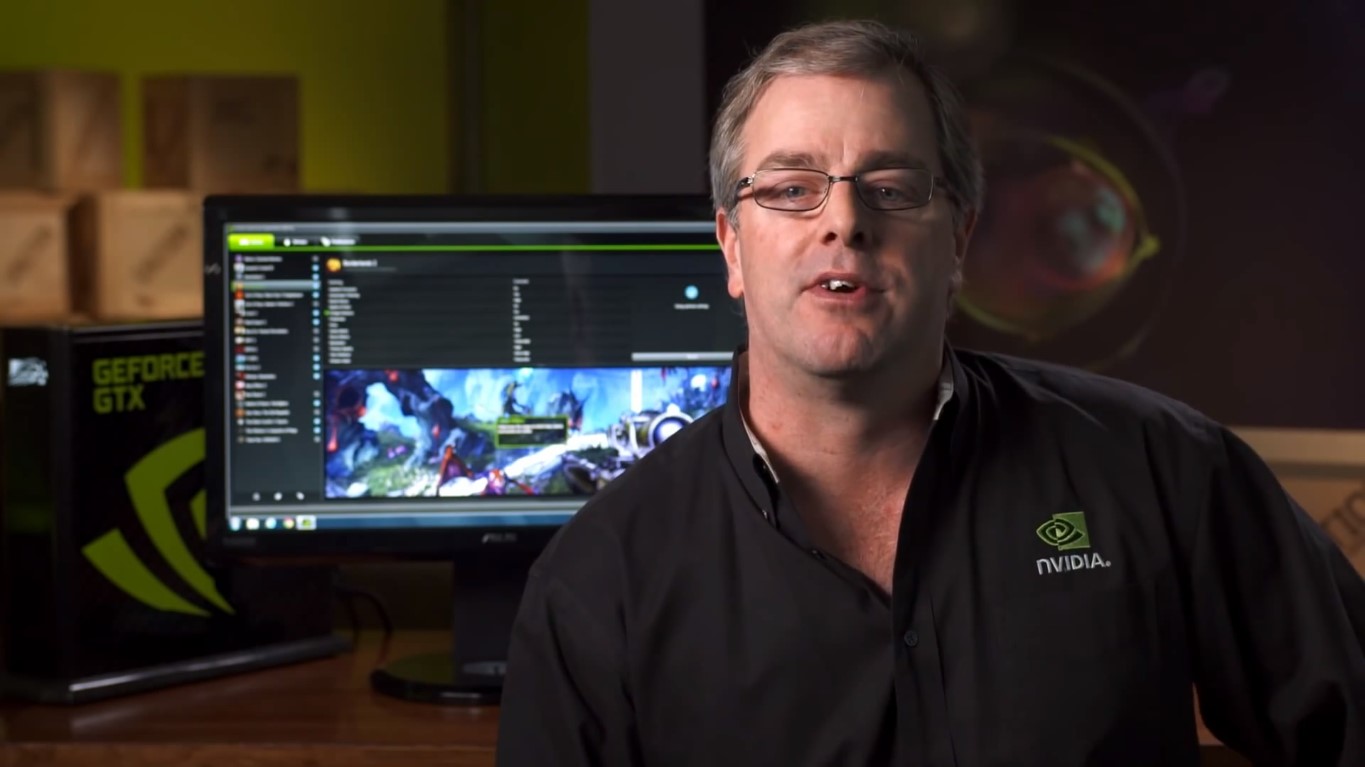 Tech-giant Intel has already confirmed the news about taking in a former head of NVIDIA’s technical team.

In a Tweet on Monday, Intel Graphics, gladly announced that they are “thrilled” to have Tom Petersen onboard. Petersen has been NVIDIA’s director for technical marketing since 2005.

We are excited and thrilled to have Tom Petersen “TAP” joining us as an Intel Fellow on our GPU team. pic.twitter.com/30f0TkPlXY

Prior to joining NVIDIA, Petersen also worked as a CPU designer with Motorola and IBM. He also had a short stint serving as the director of product marketing which led him to join NVIDIA.

Petersen, also known as Tap, will join Intel’s GPU team as an “Intel Fellow.” Analysts say this move apparently strengthens Intel’s drive to become a name in the GPU market. It’s actually the most recent change of company towards Intel that surprise the public.

This is not a first time for a prominent tech leader to leave his previous company and transfer to Intel.

In 2017, computer engineer Raja Koduri joined Intel as its senior VP for its Core and Visual Computing Group. Prior to that, Koduri has worked for AMD for 40 years as its head for Radeon Technologies Group.

A year after his hiring, Koduri announced their plans of taking on his former company and NVIDIA in GPUs. His hiring in November of 2017 was believed to signal Intel’s drive to carve its GPU niche.

Aside from Koduri, two other skilled gurus of AMD left the company to join Intel’s graphics team. One of them was Chris Hook, Koduri’s longtime colleague at AMD. Hook was previously AMD’s Senior Director of Global Product Marketing. Hook had been working for the AMD since his “late 20s.”

The second AMD director snagged by Intel was Darren McPhee. He was the former product marketing director for AMD. In his tweet in October last year, McPhee said he was happy to be back to the graphics industry. He got into Intel as the Director of Product Marketing of the company’s discrete graphics group.

It is now hard for the tech enthusiasts not to get interested in what Intel’s team is into. Both AMD and NVIDIA are known to be tough competitors in the market of the graphics card. However, Intel’s beefing up of its team is hinting that they are dead serious to join the fray.