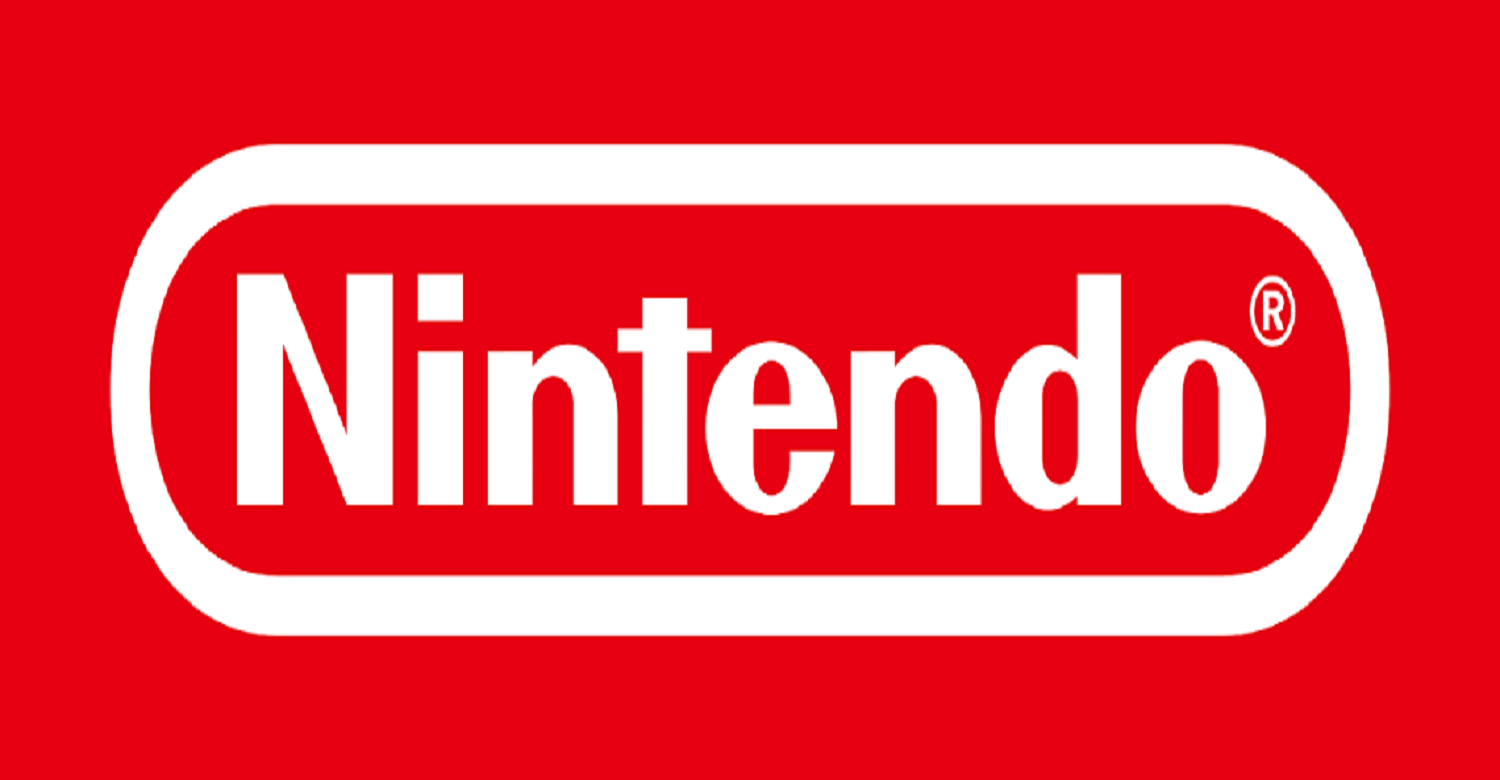 If you have a Nintendo Switch, there has never been a better time to subscribe to Nintendo Switch Online. Time and time again, this subscription service gives members access to some incredible deals and free games. The month of April is no different.

Those with a membership will be able to get three games for free. These NES classics include Punch-Out!!, Super Mario Bros.: The Lost Levels, and Star Soldier. These are classics for the NES system that you can re-live or play for the first time on the Switch.

Punch-Out!! was a must-own title at the time. It was pretty much a boxing game that let you defeat various characters in a satisfying fashion. The catch here was that the gameplay was surprisingly pretty difficult. You couldn’t just go in button-mashing, hoping to land a knockout blow.

To avoid being hit, players had to recognize patterns with their opponents. These patterns switched up all of the time. One minute you feel like a professional boxer, and then seconds later you’re on the canvas. Once you have the basic mechanics down, Punch-Out!! is a true blast to play.

Super Mario Bros.: The Lost Levels is the sequel to the original Super Mario Bros. It plays the same, with a side-scrolling platform design that pits you against many oncoming enemies. Only, the levels in this game are much harder to pass.

You’ll often die multiple times before you finally find your rhythm. It’s certainly an appealing game for those who never had any trouble with the original. You’ll have fun exploring new levels and overcoming this game’s difficulty.

The last free NES game, Star Soldier, is an old-school shoot-em-up developed by Hudson Soft. All in all, it’s a pretty fantastic 8-bit shooter. The shooting mechanics are simple but pretty addicting. A novel maneuver you’ll want to take advantage of countless times is ducking behind objects. It helps you avoid enemy fire and gives you a break to plan out your next attack.

These free NES games are a great addition to your Switch. You can’t really complain either since they cost you absolutely nothing. If you’re looking for some mindless fun or want to take a trip down memory lane, these titles will certainly satisfy these urges. Also, playing these classic NES titles should be fun with the Switch’s portable design.

It’s nice to see Nintendo give its loyal members free titles like these each month.

Nov 4, 2022 Michael Gunn 170
The long-awaited sequel Blood Bowl 3 now has a release window. The developer Cyanide Studio had planned for the game to be released in early 2021,...