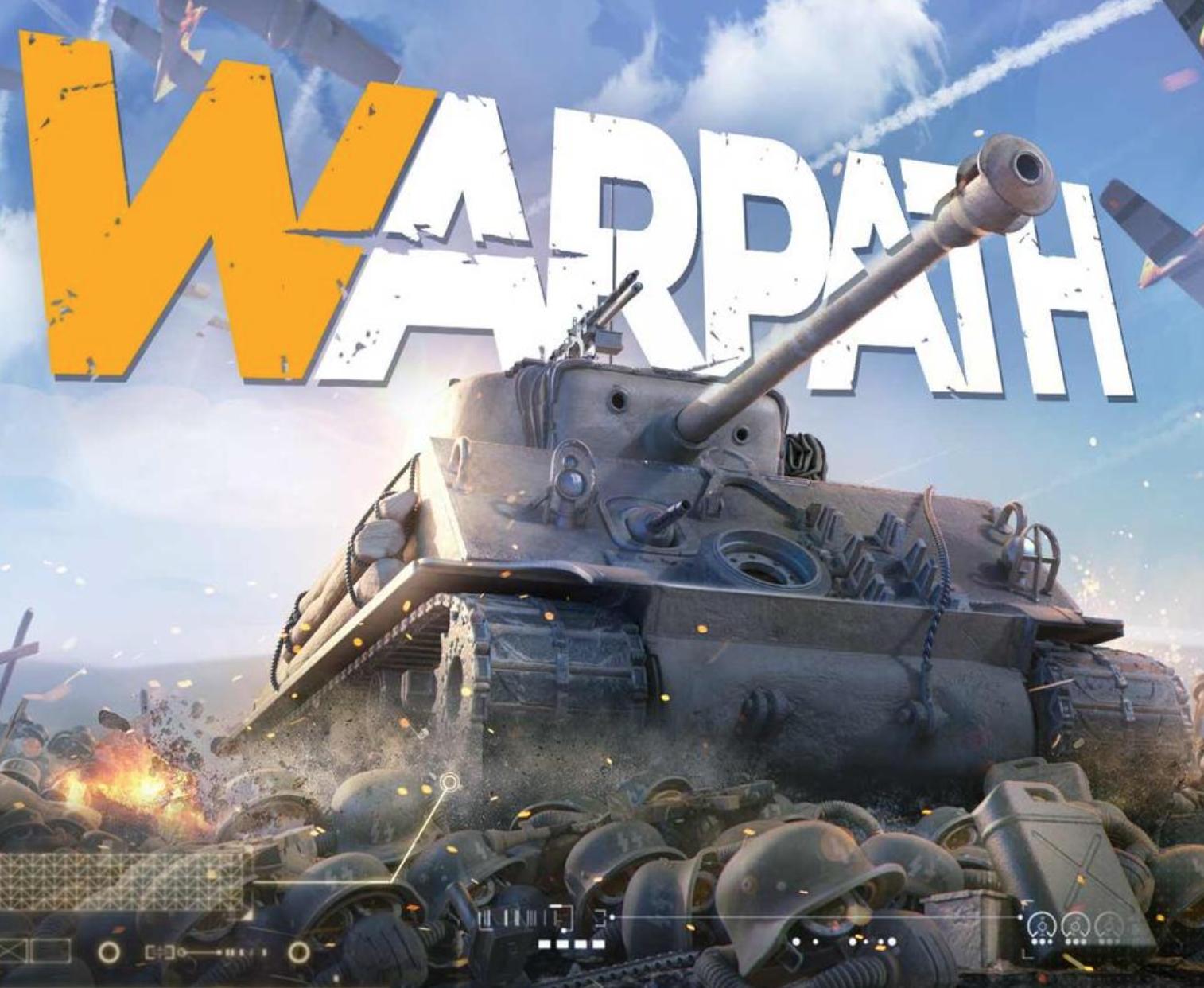 The creators of AFK Arena and Rise of Kingdoms have announced their upcoming history WW2 RTS. From Lilith Games comes Warpath headed for both Android and iOS release. Right now the game is offering a free beta for Android fans which can be accessed through the Google Play store.

This title is set in an alternative version of World War 2 and places players in charge of a powerful army. Defeat the iron grip of the Raven faction as you battle on a large scale field of war in an RTS fashion. Choose from a selection of historically accurate weapons, land troops and air crafts as you fight for liberty and justice across the board.

Warpath is a strategy game that does include some limited in-app purchases. This mobile experience places players into a time of war as players battle against powerful forces and evil incarnate. Take the role of a brave commander and forge a path for freedom and justice as you take on Raven.

RELATED: Pokemon Go Team Will Allow Players To Vote On The Community Day Pokemon For February

This is a title that challenges players to lock and load as they establish their WW2 arsenal. Take your place on a global battlefield and customize your units to meet battle your own war.

Join up in alliances with commanders from all over the world. Unleash targetted assaults, move your base to strategic points and expand your territory as you mount forces against hostile enemies.

This title offers a chance to seamless PVP combat and ongoing action. Enjoy smooth mechanics, unique unites, and attack your enemies with maximum force. Or, join your allies in a suppressive fire as you lock down enemy locations and blase your own glory across the Warpath.

This is a historic campaign with an engaging storyline that will take players across the world across different chapters. Unlock more features, see more dialogue and enjoy the charming character stored within this unique title.

This game has done alot to make itself diverse, beautiful, and yet accurate to history. Fight to save the world against the Raven and liberate territory as needed for you to enjoy a unique world of war.

Do note that the game is only in bet. This mobile title does contain microtransactions, but it is suitable for players of all ages.

Warpath is available on Google Play for Androids, but iOS fans will have to wait for the game’s full release. Prepare for war and enter into a new day of justice, liberty, and freedom.