Anti-Venom Is Coming To Marvel Strike Force, So Who And What Is He? 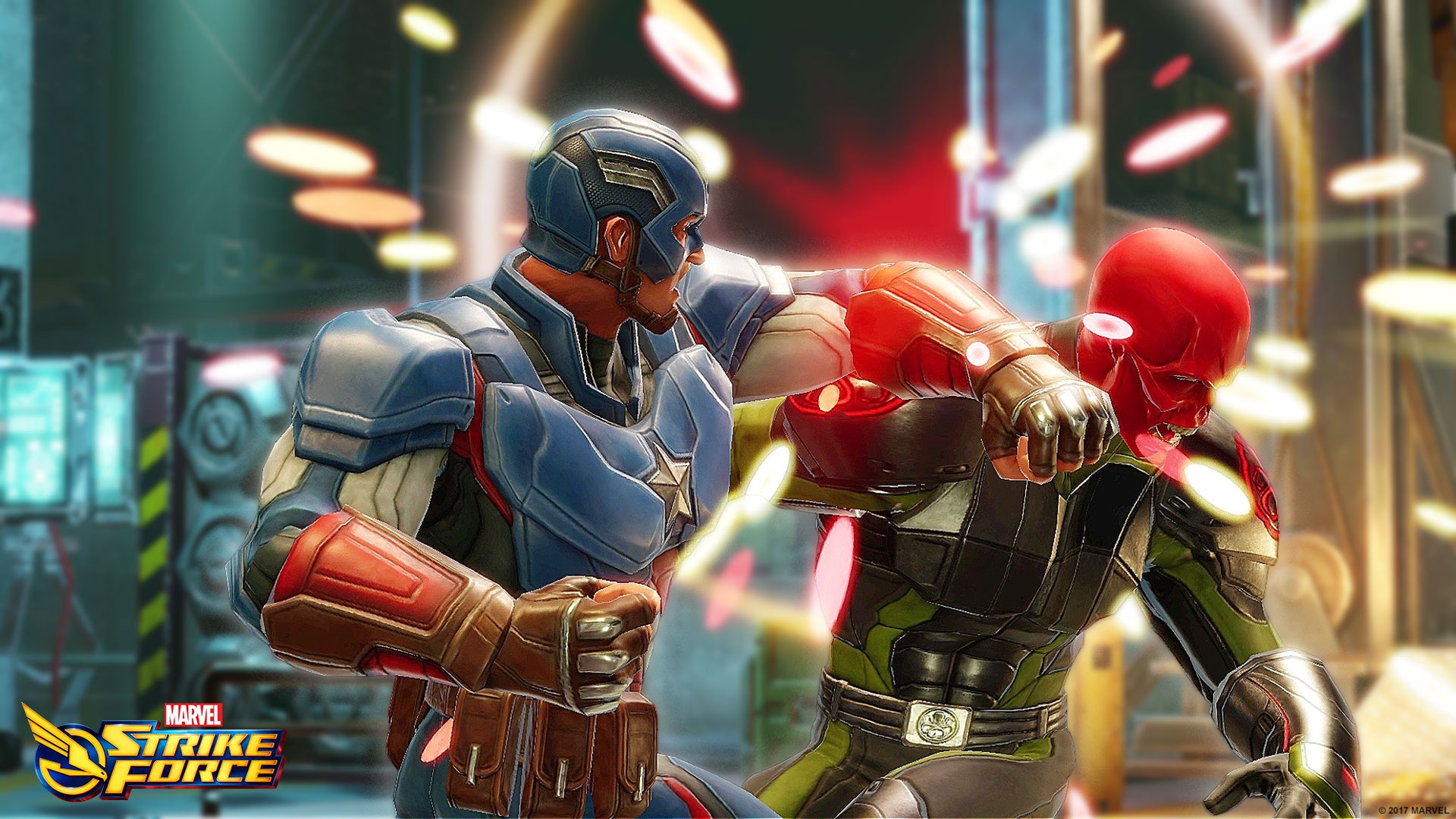 The newest character being added to the ever-increasing roster of Marvel Strike Force, Scopely‘s squad-based fighting/RPG/whatever you want to call this genre, is the symbiote known as Anti-Venom. Even casual comic book fans are familiar with Venom and Carnage, but fewer know about Anti-Venom and the recently added Scream.

In Marvel Strike Force, Anti-Venom will adopt a support role, where he will not only heal allies, but also clear negative effects that prevent them from being healed. This is a major advantage, as those effects have the potential to render a healer completely useless.

Unlike the destructive powers of Venom and Carnage, Anti-Venom is all about positivity! Not only can he heal allies and clear negative effects, but he can also spread buffs, grant immunity, and even revive dead symbiote allies. Oh, and he likes to make targets bleed, even when he’s just providing an assist. Look, he’s not a saint.

The game now boasts a full squad of symbiote characters, as Anti-Venom joins the aforementioned Venom, Carnage, and Scream, as well as symbiote Spider-Man. Along with being a symbiote, the character also wears the Hero, City, Bio, Spider-Verse, and Masked Caper tags. Oddly enough, he’s the only symbiote character without the metamorphosis tag.

So who is Anti-Venom? The character is actually fairly new, having been created by Dan Slott and John Romita Jr. in The Amazing Spider-Man #569, which was published just over a decade ago in October 2008.

The Anti-Venom symbiote was created when the Venom symbiote tried to re-bond with its original host, Eddie Brock, only to merge with special antibodies in Brock’s body. The antibodies were the result of Mister Negative using his Lightforce energy to cure Brock of the cancer he had at that the time.

Yeah, comic books get pretty wild. Anyone who played Sony’s recent Spider-Man title for PlayStation 4 will know Mister Negative as the main antagonist of that game.

Anti-Venom has since been featured in a number of television shows and video games, most notably in Marvel Ultimate Alliance 3. In that game, however, instead of being a full-fledged character, Anti-Venom is simply another skin for Eddie Brock’s Venom character.

Anti-Venom is coming soon and everybody’s first chance at grabbing him will be the Waking Nightmare event. Then there will be the Dream Warriors Milestones, which will allow characters to score points (which go towards unlock orbs) by competing in Blitz and Arena with Masked Caper characters.

PlayStation 5 Will be Getting An All New Voice Chat Reporting Function, The PlayStation Blog Confirms

Jul 10, 2022 Justin Geller 1980
There square measure some early fourth of July deals to assist you to begin D&D for fewer, and they will tide you over till the consequent season...