New content for Super Smash Bros. Ultimate is always welcomed news. It’s even better news when the content in question is free.

Nintendo is going to be offering free content for Super Smash Bros. Ultimate to Nintendo Switch Online subscribers. This is, of course, coming right after the new Minecraft characters, Steve and Alex, have joined the roster.

The new content is the Vault Shopper Set 2 bundle,  which you’ll be able to pick up if you subscribe to Nintendo’s online service.  The subscription gets users a slew of online items and features associated with Nintendo properties.

Most recently, Nintendo made the game Super Mario Bros. 35 available for free on the service. Another huge benefit of the subscription is access to the digital NES and Super NES library, which are both constantly updated with classic titles.

Last year’s Vault Shopper Set was made available through the Nintendo online subscription, so it makes sense that this year’s is rolling out in the same way.

The first Vault set included three Classic Tickets and 5,000 Gold, which can be used for in game purchases. This includes Mii Costumes, game music, and much more. The new content swaps values, with 3,000 Gold and five Classic Tickets. You can use the Classic Tickets to wager for more rewards when you start a run in Classic Mode.

As with most Nintendo content as of late, the Vault Shopper Set 2 will only be made available for a limited time and can be redeemed in the Switch eShop.

In order to obtain the set, you’re going to need a Nintendo Switch Online membership. The membership comes with a free trial, but this specific content cannot be downloaded when you’re in the trial period. It’s only available through paid subscriptions.

From the Switch eShop, go to the Nintendo Switch Online section and select the Vault Shopper Set 2 pack from the Special Offers tab. It will be available along with some of the other free offers for Super Smash Bros. Ultimate and Super Kirby Clash.

It should be noted that it accomplished this in just one year, while Street Fighter 2 has been out for decades with several re-releases. 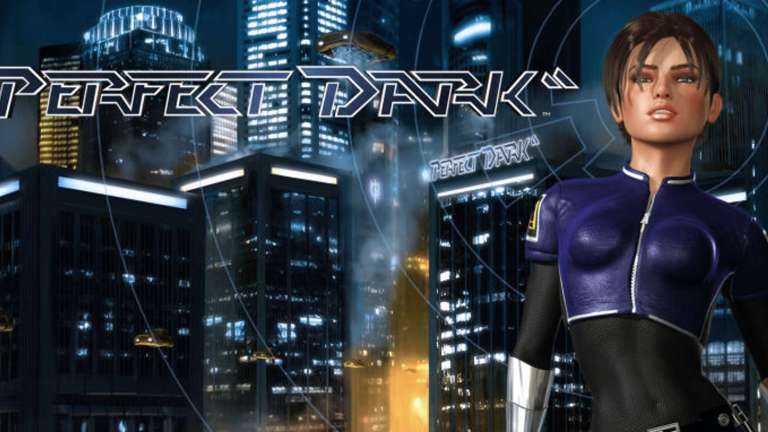 Perfect Dark's Production Is Doing Nicely, According To Jez Corden

Aug 7, 2022 Michael Gunn 130
Known Windows Central insider and journalist Jez Corden is back with the most recent information on the upcoming Perfect Dark chapter, which is... 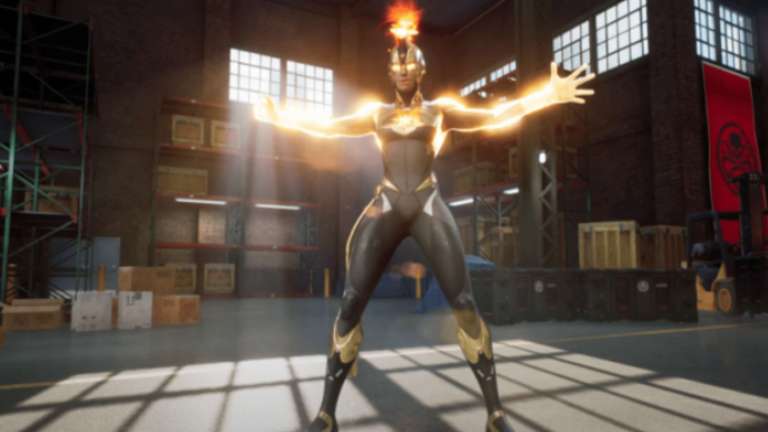 Aug 7, 2022 Michael Gunn 260
Captain Marvel made her debut in the thirteenth issue of Marvel Super-Heroes in 1968. Thanks to her extraordinary strength, she can fly and travel... 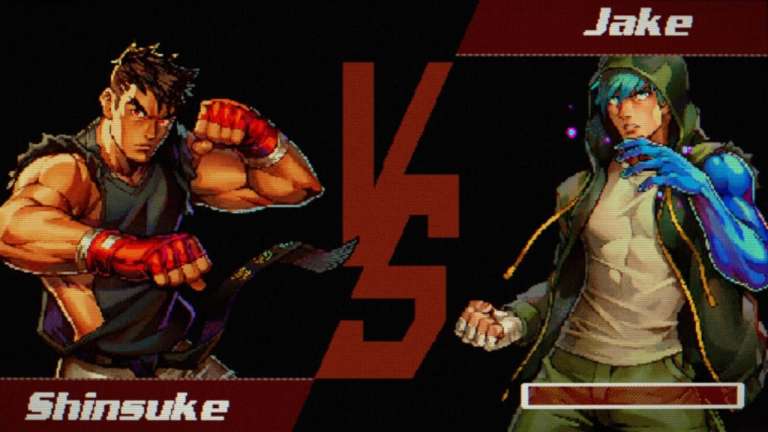