Marvel Strike Force’s Phoenix Rising Event Is Live, Here’s The Team That You Need To Get The Legendary X-Men Character 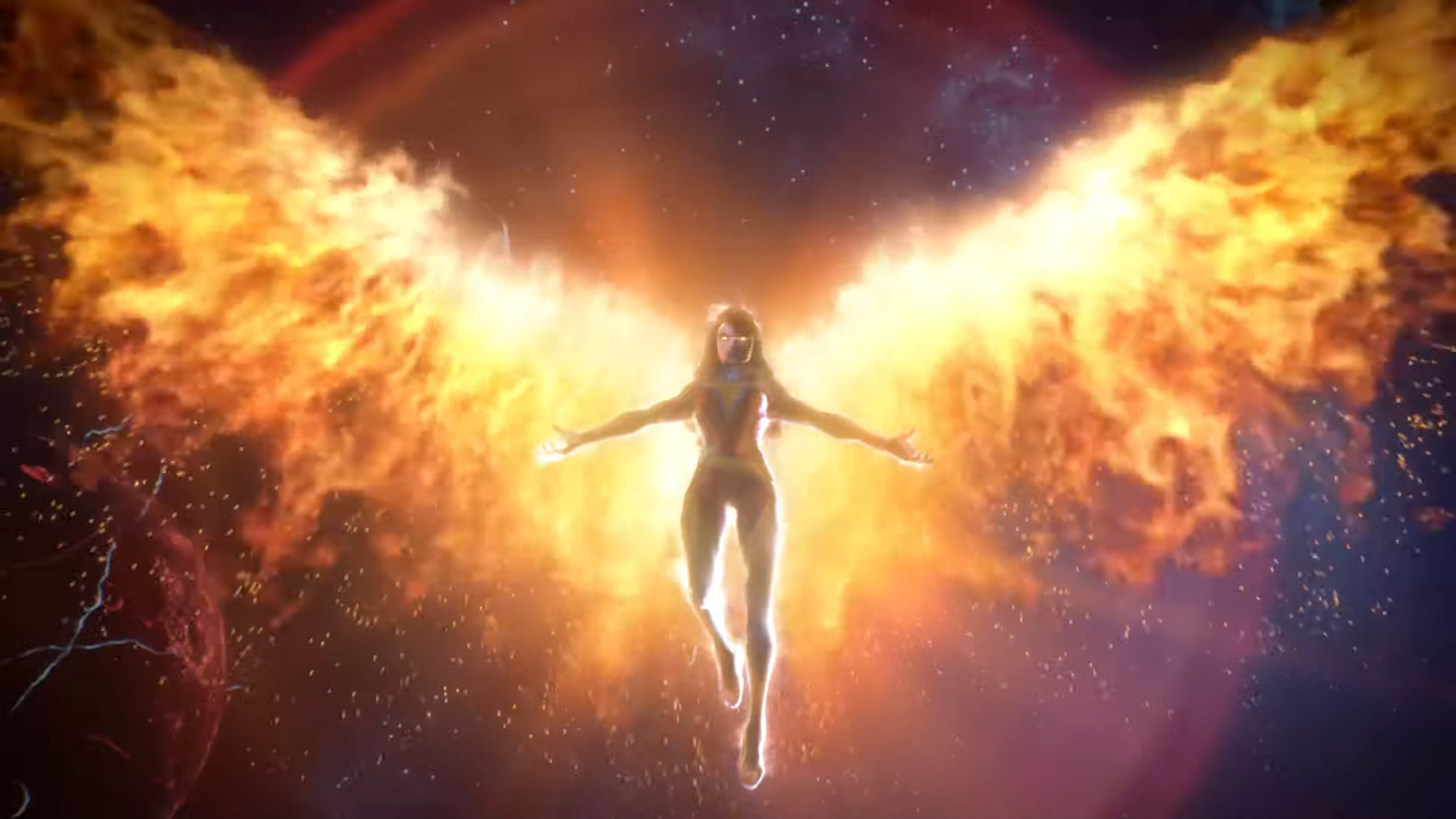 Today is the start of another Phoenix Rising event in Marvel Strike Force, which means that for the next three days players get a chance to snag the legendary X-Man for their collection. As in the comics, movies, and other media, Phoenix is incredibly powerful, regardless of what team she’s on.

As always, players must use specific characters to progress through the event and collect Phoenix shards. Most events require set teams, like the the Avengers, the Brotherhood of Mutants, or, as is the case with Star Lord, the Guardians of the Galaxy. For Phoenix, it’s quite so cut and dry.

In order to progress through the seven tiers of the event, players will need a team compromised of characters that are a combination of villain, mystic, and controller. That’s a very specific set of characteristics. It limits the event to just six characters, which makes Phoenix one of the harder characters to earn.

For this event, players can use Ronan the Accuser, Mordo, Loki, Hand Assassin, Nobu, and Hela. Hela is a relatively new addition to the game. Although she made her comic debut back in 1964, it wasn’t until her antagonist role in Thor: Ragnarok that she shot up in popularity and made her way into the game.

Hela herself is difficult to acquire, so chances are most players will be using the first five mentioned above. If she is available, however, her regenerative capabilities make her invaluable. Her Undead Asgardian companion isn’t a bad bonus, either.

Phoenix, the alter ego of the X-Men’s Jean Grey, is a wildly powerful controller. Not only is she capable of strong attacks, but she can clear positive effects from enemies, apply stealth and defense up to allies, and even has a healing power that bypasses heal block.

On top of all of that, when she dies, she resurrects as the Dark Phoenix, giving herself and her X-Men allies a significant damage buff. Of course, all of these conditions depend on the level of the given power.

Considering that the event has already started, it’s going to be difficult to significantly level up any characters before the event ends, especially without spending money. Some would argue that this is the exact reason the events come on so suddenly and are so short-lived.

Even if you don’t get enough Phoenix shards this time around, the event will come again, and will require the same characters. Any improvements you make now will still benefit you in the future.

Dungeon Shooter: The Forgotten Temple Is Being Given Away Free On Google Play For A Limited Time