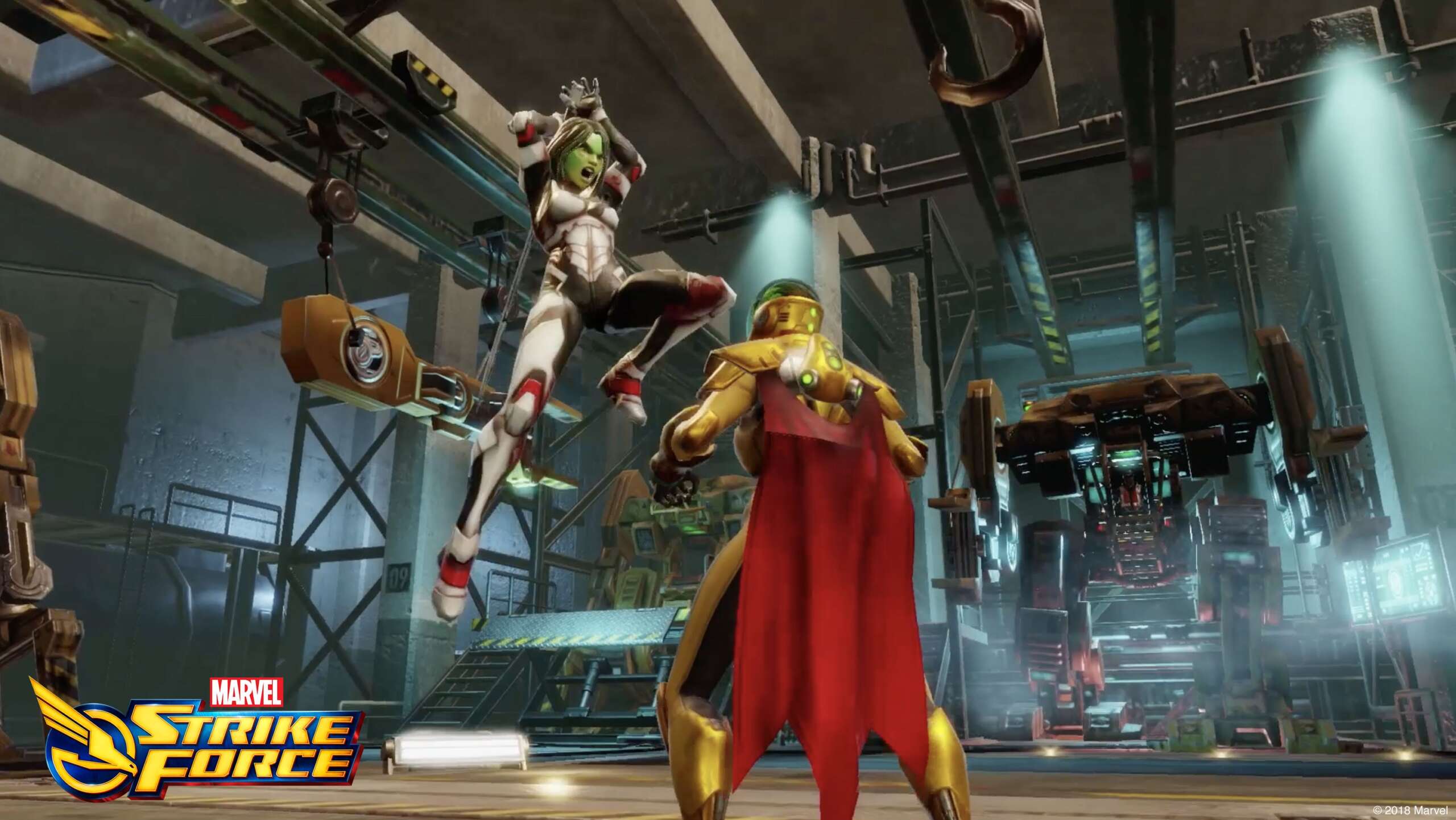 Mobile developer Scopely hosts a multitude of special events for its turn-based role-playing game Marvel Strike Force. And while those events are usually announced a week or so prior to them starting, players would benefit from knowing well in advance what’s coming up.

That’s why certain resourceful players put a lot of time into figuring out the patterns by which Scopely operates and do their best to predict upcoming events. If said predictions prove true, players can expect a Star Lord event around October 19. This means that it’s time to get that Guardians of the Galaxy team up and running.

Legendary characters, such as Star Lord, can only be won through special events. During those events, only specific characters can battle for the shards needed to win the legendary characters. For example, if you want Iron Man, you’ll need a good Avengers team. For Nick Fury, it’s the Kree. Unsurprisingly, in the case of Star Lord, it’s the Guardians of the Galaxy.

Not just the Guardians, though! Yondu and his Ravagers are also eligible, so players have some wiggle room when it comes to what team they want to use. Of course, any combination of Guardians and Ravagers can be used, but sticking with one complete team will grant the synergy benefits associated with that team.

When it comes to the event, it’s not just about power, either. As you progress through the stages, you’ll be required to have characters that have reached a certain star rating. For example, if one of the stages requires four characters that are at least three stars, and you only have three characters that high, you can’t access the stage whatsoever.

That doesn’t mean that you can’t participate in the event, nor does it mean you can’t unlock the character. It simply means you won’t be able to win as many shards as you potentially could if it you were able to access every stage. You can still farm the shards available, but it’ll take a little longer to get that character.

So there are a total of nine characters that can compete in the Star Lord event. Your main priority should be earning character shards and boosting their star ratings, leveling them up as you go.

Mantis, Gamora, and Ravager Boomer shards can be purchased in the blitz store.

Rocket Raccoon and Ravager Stitcher shards are available in the raid store.

Finally, Drax the Destroyer shards can be picked up in the arena store.

If you’re after Star Lord, this should help you prepare a good team for when and if the event arrives. Keep in mind that the event schedule is not confirmed, but even if it doesn’t show up as expected, it will still come around at some point and you’ll still be prepared.

2020 World Championship - LCS Is Now 0-4 After Team SoloMid Lose To Gen.G In A Landslide Match

Jul 4, 2022 Tom Lee 1420
MMORPG.com: With the Dragon Hunt system, it senses like you're putting up players so they can easily fight the dragons attacking Faerûn. How do you...