2020 World Championship – LCS Is Now 0-4 After Team SoloMid Lose To Gen.G In A Landslide Match 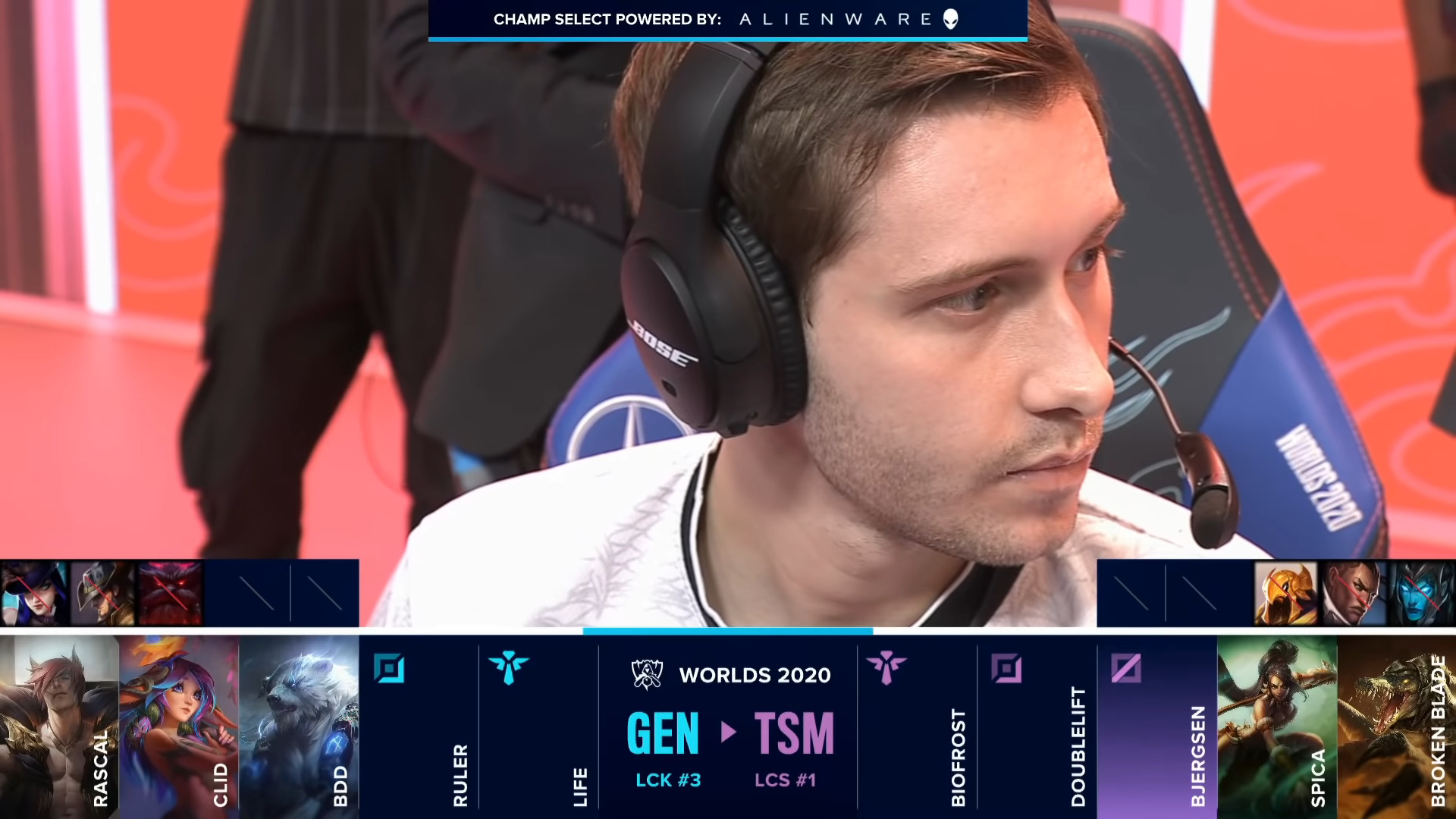 Depending on which region you are cheering, the match between Gen.G and Team SoloMid will cause different emotions to anyone watching as the League of Legends 2020 World Championship continues its group play-ins. Asia’s Gen.G stays undefeated in its group as it dominated the LCS team TSM in a battle for Group C. A terrible day overall for North American fans.

Coming into this series, the Korean star team came off a win to China’s LGD Gaming. Meanwhile, the NA team was looking to bounce back from the loss they suffered in the hands of the European team Fnatic. Gen.G was on its positive momentum and is the alpha dog between the two. Throughout the game, Gwak “Bdd” Bo-seong and the gang showed that they will take a mile if they were given an inch.

The LCS team continues to push their luck with Doublelift’s Senna, which proved to perform poorly in critical moments. Bjergsen’s pick on Zilean is a bright spot, however, as it is a comfort champion for the 24-year old. As a whole, though, TSM was outclassed by Gen.G in every aspect of the game from individual role execution to macro team play.

Analysts are suggesting that TSM fans need not push the panic button. The team showcased they can also perform as well as the Asian teams. They led the kill count and showed dominance in map control and objective management. As the 27-minute match unfolds, it became clear that these traits are not enough to take down Gen.G. The Korean team was ahead in gold and experience for the entire match, lost only two towers, and secured all neutral objectives.

After this game, LCS sustains a winless record in this year’s World Championship, while LCK is yet to experience a loss. Conversations about the region’s supremacy sparks debate whether Asia is coming back to its throne this year. Though it is still early in the competition, the loses NA suffered has to be counteracted quickly by the coaching staff and players. Many loyal fans of the region are not losing hope to their representatives to rise against the other regions.

TSM tweets after the Gen.G game, “If there was ever a time where we needed you all to Baylieve, it’s now. Send your positive energy to the boys.” 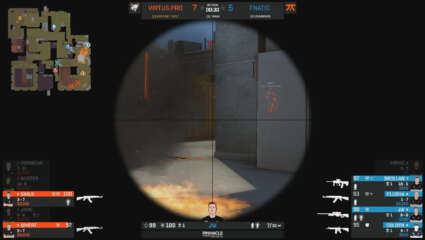 Dec 15, 2020 Chris Miller 1910
At this point of the year, mid-December, we have reached an all-time high of brain drain from Counter-Strike: we're something around 200 players that...

Oct 18, 2020 Richard Sebastian 2150
The 2020 League of Legends World Championship has been cutthroat between the European and Asian regions. With just one more quarterfinals to be... 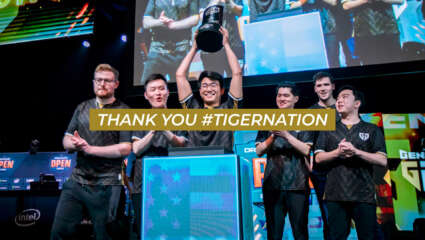 Oct 7, 2020 Richard Sebastian 5230
Recently, reports have surfaced on the eSports scene that the NRG Esports is in talks with Sam “s0m” Oh and Damian "Daps" Steele to join their...