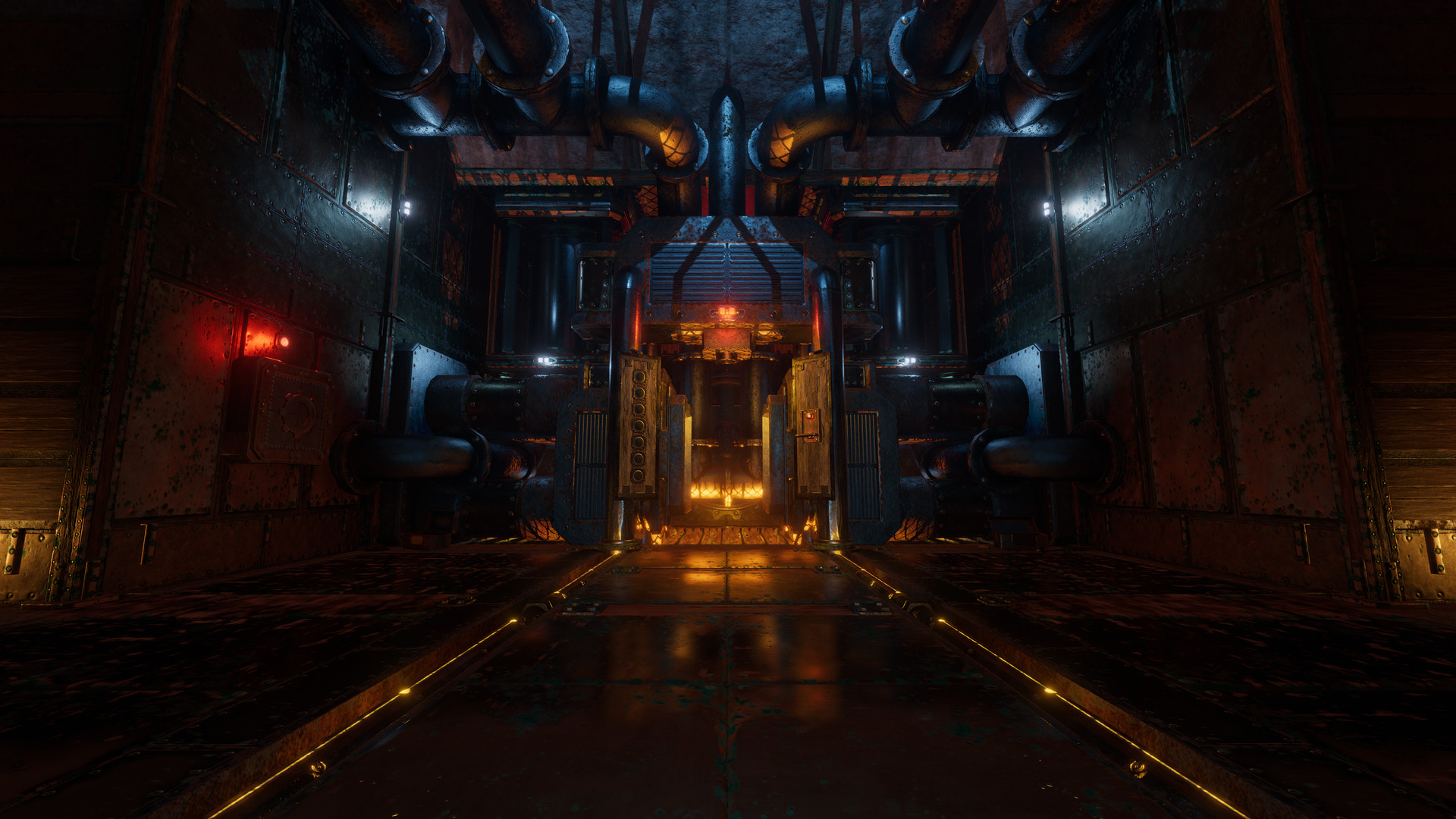 Fatbot Games has announced their Steampunk Dungeon Crawler titled Vaporum: Lockdown is now available on Stea, GOG, and the Humble Store. This title is a grid-based single-player experience that mixes a steampunk world with classic dungeon design. Taking after the build of Dungeon Master and Eye of the Beholder, this title introduces fans to a new world of dungeon exploration.

The game is a prequel to the title Vaporum and expands on everything set int he original title. After a disaster event happens at the tower of Arx Vaporum, Ellie Teller must survive and escape in a strange steampunk world. Other platforms are expected in the game’s future with most releasing in 2021.

Enter into a unique prequel that takes grid-based dungeon exploration and mixes it with a stylish steampunk setting. Inspired by classic old-school titles, players will be able to enter into a unique world of Ellie Teller as you survive the disastrous events of the tower Arx Vaporum.

This title includes a unique Stop Time mode which, by name alone, would allow players to stop time. Engage in intense real-time combat all seen from a first-person perspective as you travel throughout the tower.

This game is full of nasty enemies each with their own unique strengths and attack patters. It is up to you to beat them, and to do that you must use a wide array of weapons and equipment.

This is a gadget based RPG so there are tons of powerful toys and gizmos just waiting to be used. With so many different weapons, players will find out that there are armor pieces and gadgets that synergize together allowing you to do pretty much anything with the right combo. Master battlefield boosters or manipulate an army of underlings, the choice is really up to how you build.

The core of this game revolves around exploration, loot, and character customization. As you solve tons of different puzzles you will find new options that test your wits and reflexes in the strangest ways.

Follow a mysterious storyline that is filled with secrets and hidden gems. The entire main cast is fully voiced allowing players to fully integrate and immerse themselves in this unique steampunk setting.

In the fourth quarter of 2020 the game plans to be realising on Nintendo Switch. As for PlayStation 4 and Xbox One, fans will just have to wait until sometime in 2021. Keep in mind that the PC build of this title does fully support controller use.

Vaporum: Lockdown is available on Steam for $17.99 right now.

2020 World Championship - LCS Is Now 0-4 After Team SoloMid Lose To Gen.G In A Landslide Match 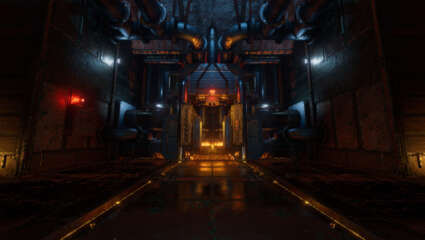