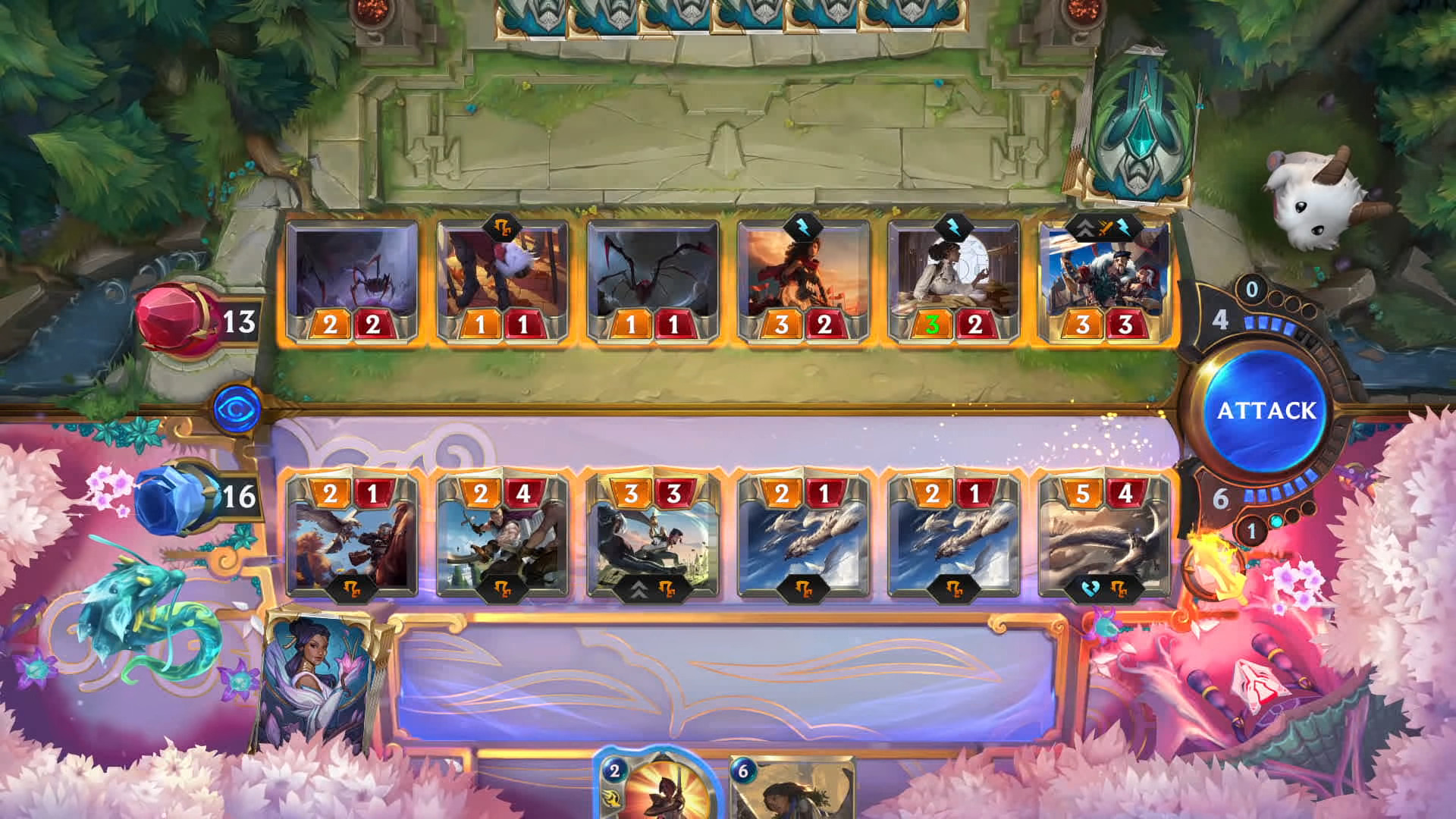 For fans of Riot Games card game Legends of Runeterra, there are tons of upcoming content to indulge your self in. The newest expansion, named the Monuments of Power, is approaching closely, and a battle of wits in the Gauntlets for the weekends to come.

With new expansion comes numerous card reveals and teases to make the community anticipate the release. On top of MoP, the game will hosts seasonal tournament qualifiers for players who wish to showcase and measure their skill against other players.

The new ranked season will begin when the expansion goes public on October 14, along with the Masters grind. While on October 16, the in-game Gauntlet will start its qualifier every weekend until December 11. This will lasts until the final days of MoP ranked season and would eventually climax to the final seasonal tournament.

As exciting as this announcement is, there are still several questions fans have that are yet to be responded to. The community is unclear will a leaderboard will be released in accompaniment with this Gauntlet season. It will undoubtedly help players who wish to measure how well or poorly they are performing compared to the rest of the world or their region. A leaderboard can also provide you some clarity if you can qualify for the finals in December. Riot has yet to release how many spots of competitors will be seated come to the end of the season.

Previously, Riot planned for an in-game Tournament mode, as well. Questions of whether the Gauntlet is a replacement to the original plan or a complimentary game mode to it. The community is also wondering if unsuccessfully finishing a run of fewer than seven wins contributes to the player’s progress, or it will be scratched to, basically, mean nothing to the leaderboard.

There are still more than a week before Monuments of Power releases, and hopefully, the developers can dedicate these questions ahead of time. Regardless of how it will landscape itself, an in-game tournament for everyone to participate in is fantastic news for everyone, especially those trying to break into the eSports industry. The anticipated expansion will release on October 14 with 40 new collectible cards and a Landmark mechanic introduced to the game.

Riot Games has had their plates full this 2020. Despite the ongoing COVID-19 situation, the League of Legends 2020 World Championship rages on with health precations placed in the tournament. The company’s attempt at a first-person shooter game, VALORANT, has been warmly welcomed by their fans and pro players alike.