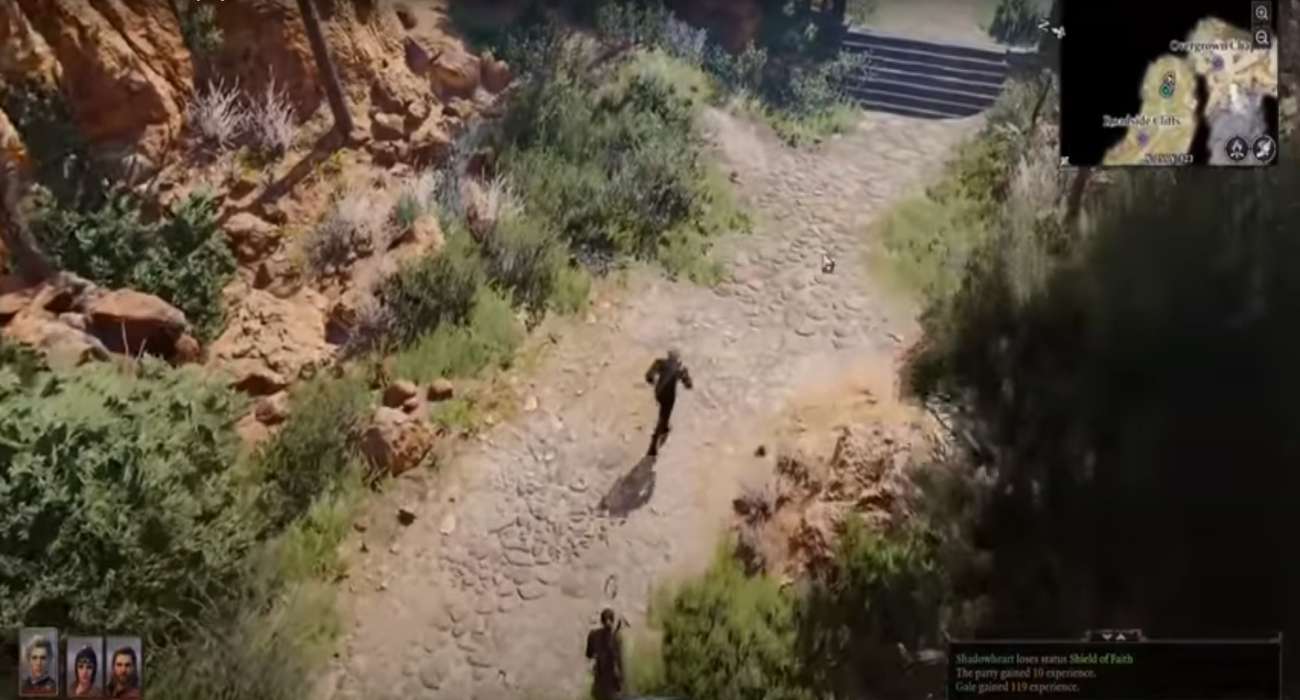 Many PC gamers are excited about the pending release of Baldur’s Gate 3. This third main entry in the popular RPG series has garnered a lot of attention, but there have been those fearful it would be delayed because of the coronavirus. Many developers are having to push back highly anticipated releases because of self-quarantine measures.

A lot of developers are able to work from home, but it’s just a different dynamic than what developers are used to. So is Baldur’s Gate 3 suffering the same fate as many other games this year? Things have slowed, but an Early Access release this year still seems perfectly possible — as reported by Larian Studios head Swen Vincke in a recent interview with the New York Times.

Development has slowed a bit, which is to be expected given the pretty strict self-quarantine measures that are now in place until this virus is under better control. There have been a couple of roadblocks along the way, with communication being one of the most significant. Having to communicate with various departments before major decisions can be made regarding Baldur’s Gate 3 has been a pretty difficult and time-consuming process.

Larian Studios seems up for the tough task, though. They’re still burning the midnight oil to polish off various aspects as to give loyal fans something truly incredible to get excited about. So far, Baldur’s Gate 3 is shaping up to be quite an amazing installment and expanding upon the series in all of the right ways.

The turn-based combat — in particular — is getting a lot of gamers excited. It keeping a lot of great RPG elements and adding new tactics to master. For example, your character has the ability to switch to an outside turn-based mode where you can set up sneak attacks on opponents.

It’s also great to see that a lot of Dungeons & Dragons source material is being added into this latest installment. There are some of the same classes in this game that have appeared in the D&D board games over the years, as well as dice rolling. There will even be a four-player multiplayer and split-screen for two-player co-op.

Hopefully, Larian Studios is able to keep the same pace that they’ve had and come through with a 2020 Early Access release. The pandemic has created a lot of obstacles for those in the gaming community, but it’s nice to see that there are still those able to continue working on important projects like Baldur’s Gate 3.

Dec 2, 2020 Chris Miller 5990
For some, it's a delightful way to romp through what many others would find as blood-soaked streets and dying foes, turned into pristine avenues of...

Oct 24, 2020 Emmanuel Giovanni 46460
In this freshly-launched Baldur’s Gate 3 mod, players get the option to customize a character to their taste when creating a new one. At first,...

Oct 13, 2020 Chris Miller 8630
When it comes to a storied and legendary title such as Baldur's Gate, players are clearly willing to take a bit of a leap of faith with the title...