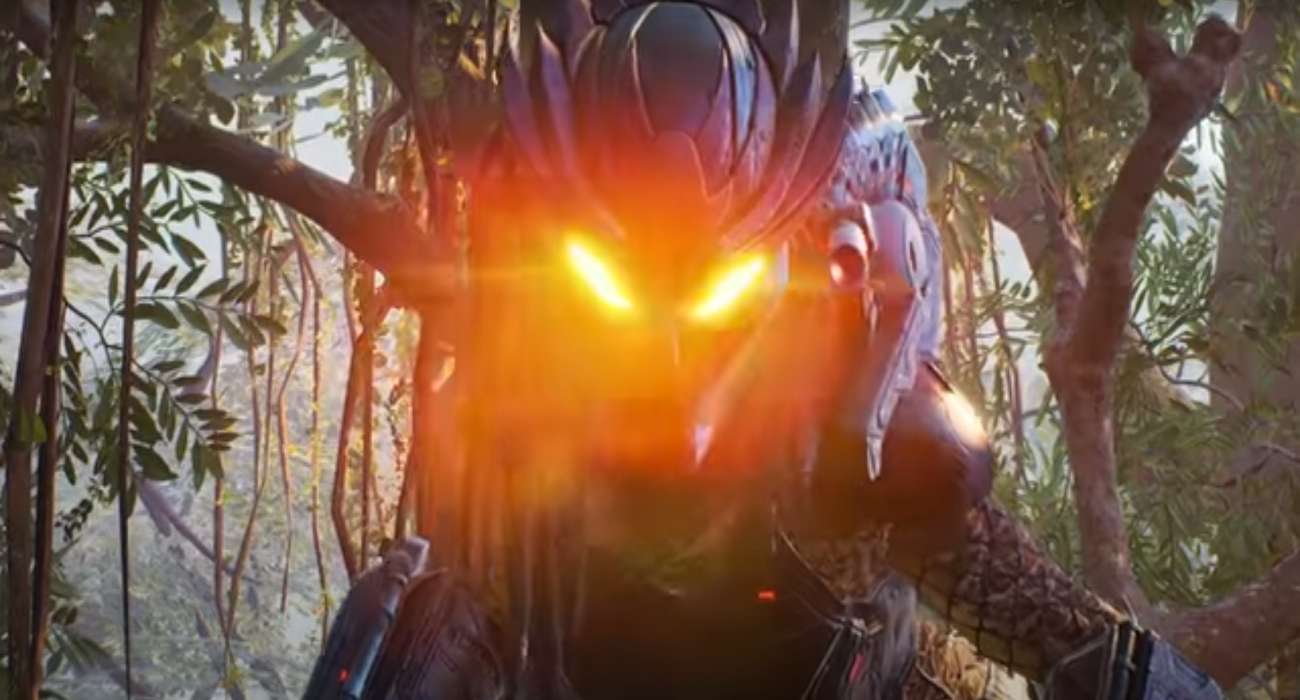 There are a lot of anticipated games releasing this year, but one that’s sort of flying under the radar is IllFonic’s Predator: Hunting Grounds. Now if you’re a Predator fan, you have its release date marked off on your calendar already. If you’re not familiar with this property — though — this Friday (April 24) is your chance to either become the hunter or the hunted.

In what seems like forever since we’ve gotten a Predator video game, Predator: Hunting Grounds is ending that dry spy in epic fashion. A beta for the game has come and gone. For the most part, gamers seem to love what IllFonic was able to achieve. Although it’s still early on, this game is showing a lot of promise.

Never before have you been able to choose from a wide variety of Yaujta classes and go toe to toe with elite soldiers in asymmetrical online action. That premise alone has gotten many excited about what the future holds for the Predator franchise in video game format.

Those who were lucky enough to check out the beta have remarked positively on its overall fun-factor. Playing as the Yaujta is an incredible experience. You have superior strength, can move through trees like Tarzan, and devise unique strategies against the unsuspecting soldiers below.

Even those who played on the solider squad have had a lot of positive things to say about their matches. The game’s frame rate does need a bit of tweaking and the enemy AI could be beefed up, but there are still a lot of shining aspects. For instance, sticking together with a squad and planning out counter-measures against the Predator lurking somewhere up above have left many stoked about what’s to come.

Hopefully, IllFonic has listened to feedback that they received from these users and make the necessary adjustments. Of course, any game will have issues at launch — but hopefully they’ll be minimal in this asymmetrical shooter. A lot of gamers are excited to have the Predator back in the gaming headlines. If the game is able to achieve some commercial success, that bodes well for a potential sequel.

For now, we’ll just have to wait and see what the gaining community as a whole thinks. Initial reactions are very promising, though. Now the developer will just have to refine Predator: Hunting Grounds and continue to support it after launching this Friday.

Sep 1, 2020 Jeremy Green 8300
Predator: Hunting Grounds has now been out for several months. In that time, players have got to experience the ultimate battle between Predators and...

Aug 26, 2020 Jeremy Green 7920
Predator: Hunting Grounds by IllFonic is an asymmetrical online multiplayer shooter that has now been out since April. So what's the general...

Aug 20, 2020 Jeremy Green 8370
If you've ever wanted to see what it was like to become a Predator and hunt humans or be an elite soldier taking out one of the most skilled hunters...