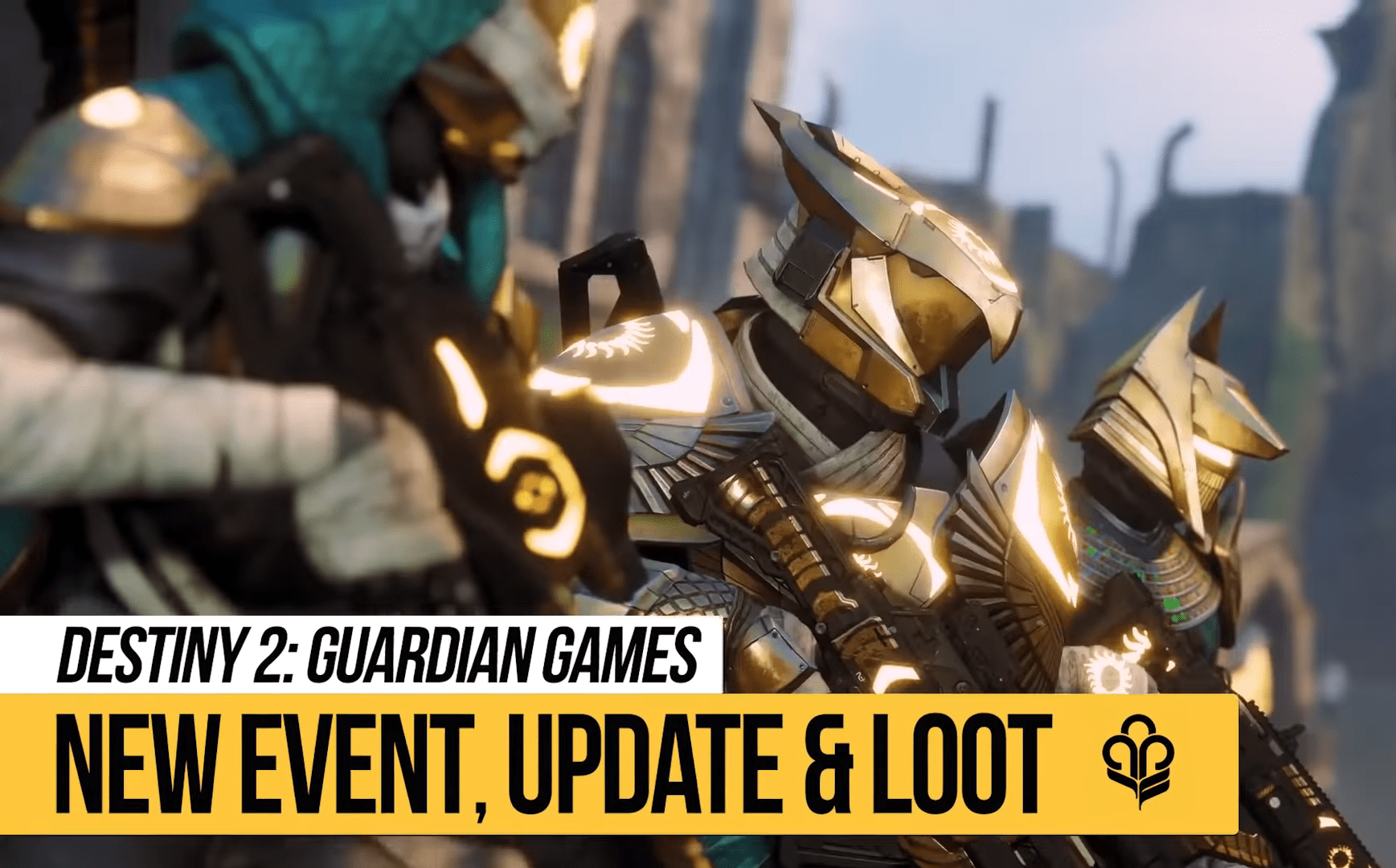 This week is one anxiously awaited by guardians across the tower, as the guardian games officially kick into gear on April 21st. Besides the new event, however, the usual host of weekly rotational events and loot have now been reset, leading up to a busy week ahead.

Starting off with the overworld activities, the Nightmare of Horkis, Fear of Mithrax boss can be found at the Anchor of Light on the Moon. For those hunting down the Trove Guardian, he will be wandering around Archer’s Line. Over on Mars, the Escalation Protocol Boss is Damkath, the Mask. This boss has a chance to drop the IKELOS_SR_v1.0.1 exclusive sniper rifle.

Those over at the Dreaming City can let their guard down for this week, as the city is currently undergoing a Weak Curse cycle. Petra can be found at the Strand and offers a host of weekly activities and bounties. The weekly mission is called the Broken Courier and can also be conveniently started over at the Strand.

Additionally, the Ascendant Challenge for the reset is Forfeit Shrine, which can be located at the Gardens of Esila. The Blind Well challenge is an interesting one this week, as it features two different bosses to face down. Scorn, Plagues: Sikariis & Varkuuriis can be fought and defeated to earn Dreaming City rewards.

For those fans of Gambit out there (whoever you are), the Reckoning this week sees guardians face down against the Likeness of Oryx. Players can expect to earn the following weapon rewards: the Spare Rations hand cannon, Outlast pulse rifle, Bug-Out Bag submachine gun, Gnawing Hunger auto rifle, and the Doomsday grenade launcher.

The Nightfall Ordeal challenge this week is The Insight Terminus. Players looking to earn the nightfall exclusive drop The Long Goodbye sniper rifle will be thrilled and can look forward to many run-throughs of this activity before the next reset. Additionally, players can also fight their way through the legacy Nightfalls The Inverted Spire, Will of the Thousands, and Broodhold.

The PvP players can look forward to Team Scorched and Lockdown game modes featured this week. The Trials of Osirus are also of course scheduled to return on Friday of this week for the chance to compete against the best of the best.

Finally, the news that everyone is waiting for, the Guardian Games event has officially started at the beginning of the Tuesday reset. Players wishing to participate can speak to Eva Levante, conveniently located at the center of the Tower. More specifics on the event will be incoming, so stay tuned!