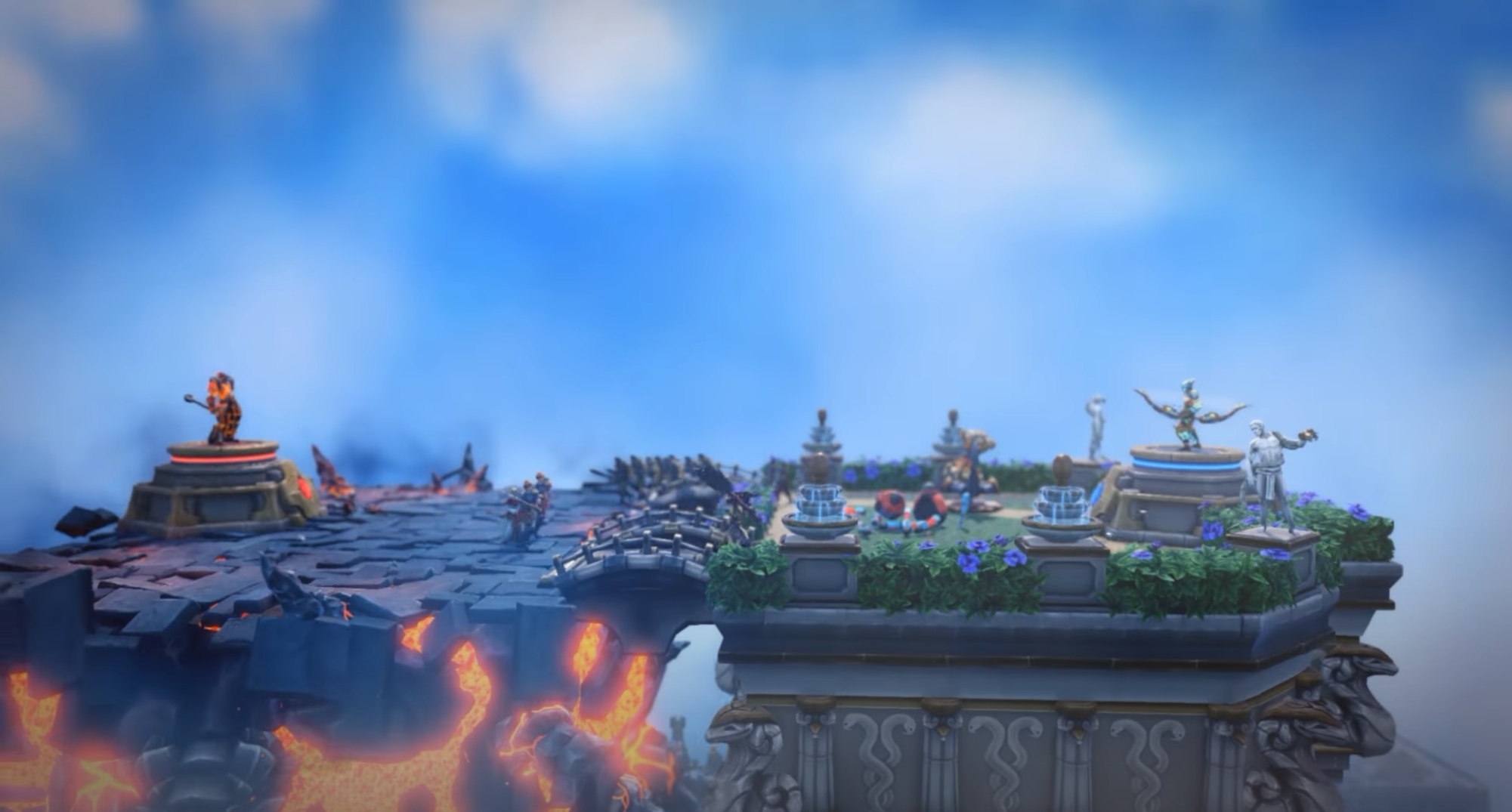 BetaDwarf recently announced that they would be restructuring the economy of their free-to-play card battling game Minion Masters. There’s plenty being changed, and we already discussed it partially earlier today, which you can read about here.

One of the main things being changed that merits its own discussion, however, is the new alterations hitting the battle pass system. BetaDwarf has made some hefty changes to the mechanic, especially in the rewards, and there’s a lot to dig into.

RELATED: Ever Wanted To Feel Like You Are Steve From Minecraft? Then This Minecraft Kitchen Wallpaper

We've got news of a rework to the Minion Masters economy coming in Version 1.19, and we're saying farewell to Community Manager That Sprite in this week's blog: https://t.co/1Ig6H8wswNpic.twitter.com/xAhRBJQG9T

To jump into it, BetaDwarf outlines the full changes as such:

Many of these changes are similar to previously-made adjustments, evolved from changes that the team made in the 1.16 patch. At the time, they were working on redesigning the battle pass to downscale the scope without sacrificing content.

“As a result of this, we’re choosing to reduce the price of the battle pass to reflect the lower amounts of new content being added, but also to make it more affordable in the reworked Minion Masters economy,” the developers write in their post.

“We’re hoping that the addition of extra customization items also helps to make up for the value of that extra new card, being a valuable addition to both new and old players alike.”

It’s a sensible change – the battle pass will cost less, and also contain less. The rewards won’t be as focused on giving the players the premium currency that the developers feel like they’re struggling to keep, but they’ll still be worth getting.

BetaDwarf also wants to make sure that players are aware that adding these customization options to the battle pass isn’t going to make it so that they begin slacking on new content of that sort. “We’re still planning on having new skins, avatars, and emotes with the new pass system,” they insist.

Nov 13, 2020 Kenny Kimberly 4870
BetaDwarf recently announced that they would be restructuring the economy of their free-to-play card battling game Minion Masters. There's plenty...