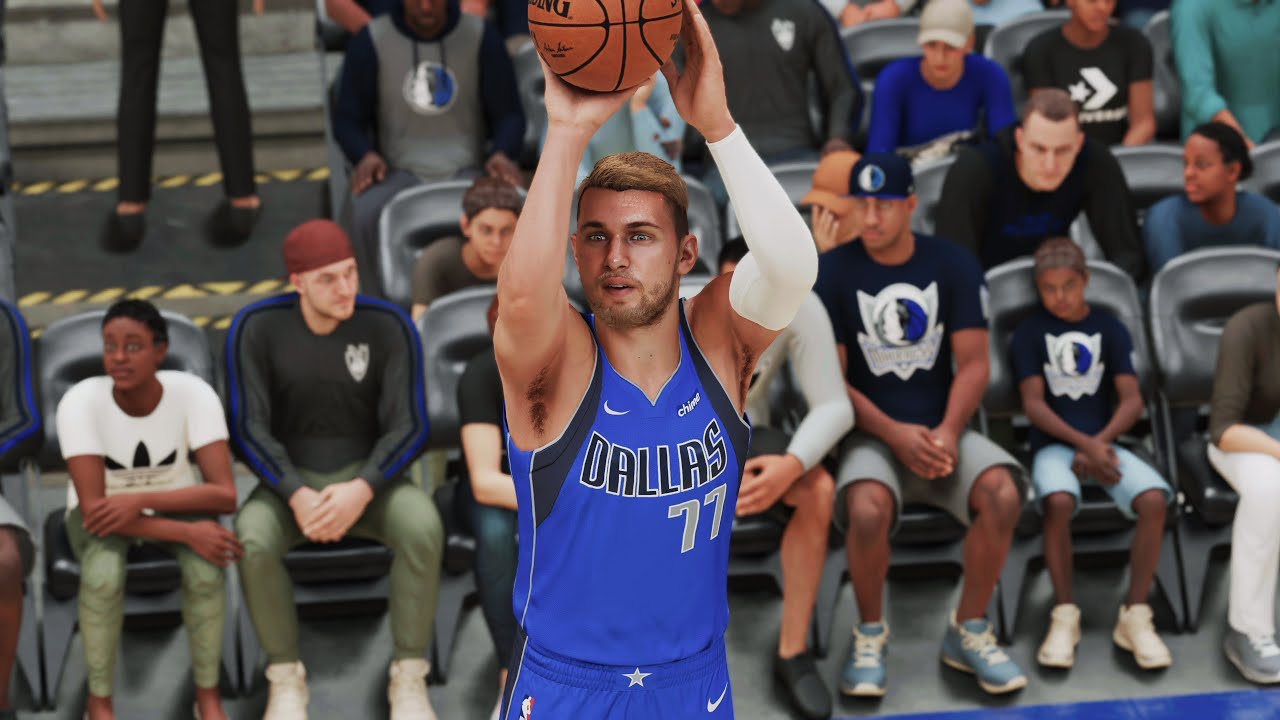 Both Microsoft and Sony’s next-generation consoles are finally here, and users are just now getting to experience NBA 2K21 on the PlayStation 5 and Xbox Series X.

While 2K’s annual pro basketball simulation cost the standard $60 on the PlayStation 4 and Xbox One, its price was increased by $10 for next-gen consoles. Of course, the price hike caused a bit of outrage, but during a recent chat with Variety, 2K’s president David Ismaller defended it, saying that it’s a modest increase, adding that players will get an experience that’s worth more than what they’re paying.

RELATED: Early Anthem Reviews Are In: Promising But Leaves Much To Be Desired

“I think it’s a modest price increase after 15 years where the actual pricing of games has come down in real value,” said 2K’s president. “We always try to ensure that the consumer gets an experience that’s worth more than what they’re paying, and I think that we feel that this game delivers that.

“I think as long as we provide the value for the entertainment experience, and as long as the consumer, after spending $70, feels that they’re engaged with the product enough, I think they will speak for the products, that are worth paying that price for.”

Last year’s NBA 2K20 marked the first time that 2K added unskippable commercials during in-game loading screens, and one month after this year’s 2K21 was released for current-gen consoles, the unskippable advertisements came back, which sparked some outrage.

RELATED: Big News For Cooking Sim Fans: Cook, Serve, Delicious 3 Has All Of That Wow Factor And Then Some

While speaking about 2K’s advertising strategy, Ismaller said that the speed of next-gen consoles will “give us an opportunity.”

“Those ads, in some cases, were there because of the way the technology created a gap between loading up portions of the game,” said the 2K president regarding in-game commercials. “So I think that we want to make sure the consumer has the best experience that they have, and if those portions of the game aren’t there, they shouldn’t be seeing ads during that time.”

Because the next-gen versions of NBA 2K21 were released earlier this week and the reviews have been a lot kinder than they were for the PlayStation 4 and Xbox One versions. According to several reviewers, the gameplay is improved, the City (the next-gen version of the Neighborhood) is great, the UI is better, and its visuals are significantly better.

The next-gen versions of NBA 2K21 are available now for the Xbox Series X and PlayStation 5, but as previously noted, the standard price has been increased by $10.