It’s Official; The Entire Kingdom Hearts Series Is Now Available On Xbox One 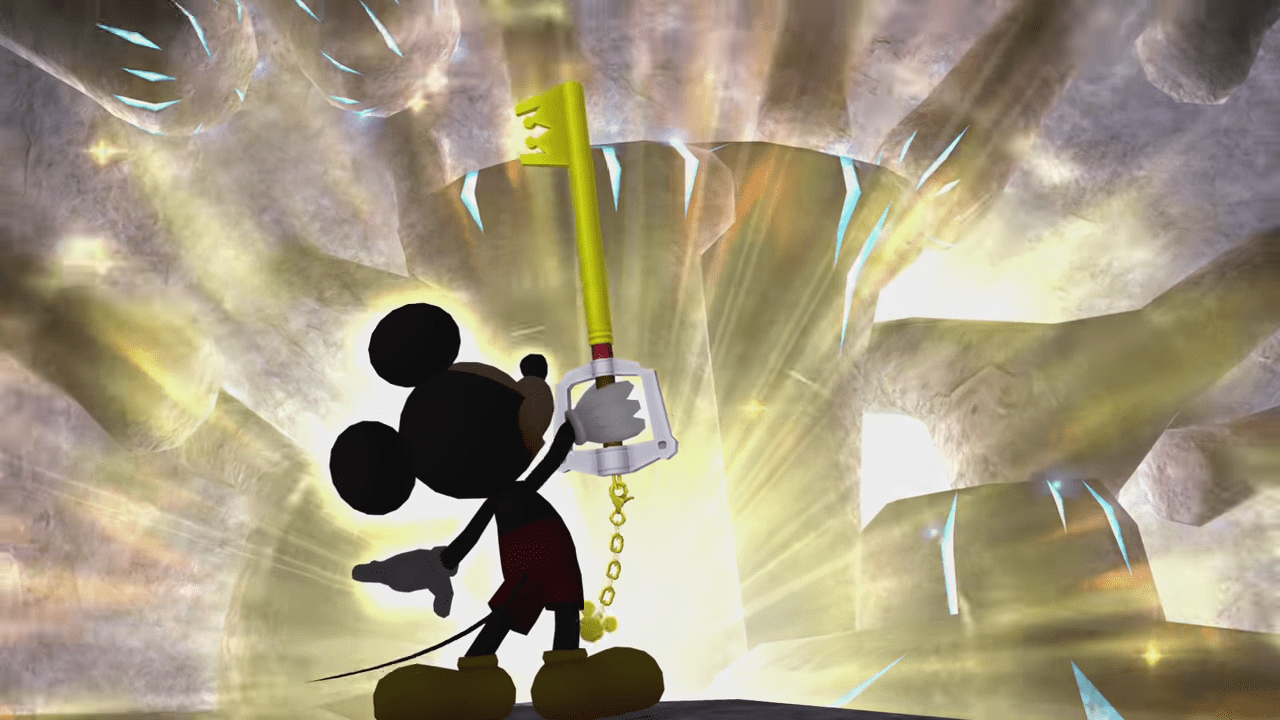 After the big announcement at last year’s XO19 event, fans have been eagerly awaiting the release of the Kingdom Hearts franchise on the Xbox One.

The past week has been full of rumors about a potential release date, after a Microsoft store listing showed a February 18th release date for Kingdom Hearts HD II.8 Final Chapter Prologue. The listing was quickly taken down, and no official announcement was given by Square Enix.

Yesterday, New Zealand players were treated to a surprise when the entire franchise hit the digital marketplace, essentially confirming that the series would be hitting other markets today as well.

You can now purchase Kingdom Hearts HD 1.5 + 2.5 ReMIX as well as Kingdom Hearts HD II.8 Final Chapter Prologue through the Xbox One digital store. It appears that this will be the only way to purchase the collections, as no physical version have been announced.

For those who may be unfamiliar with the series and are looking for their chance to catch up, here’s what each collection brings.

These collections mark the first time that any of these games are available on an Xbox platform, giving Microsoft fans a chance to finally catch up on the series before tackling Kingdom Hearts III.

For those who are already working their way through Kingdom Hearts III, the game’s big DLC expansion comes out next week on February 25th. The expansion introduces a slew of new features to the game, including new bosses, story content, and a new challenge mode that players are finding particularly difficult.

Despite Kingdom Hearts III originally being announced as the end of Sora’s story, it seems that the franchise will continue moving forward as there are several new games in development. Only one has been officially announced, the upcoming mobile game Kingdom Hearts Dark Road, which is set to launch on mobile devices this spring.