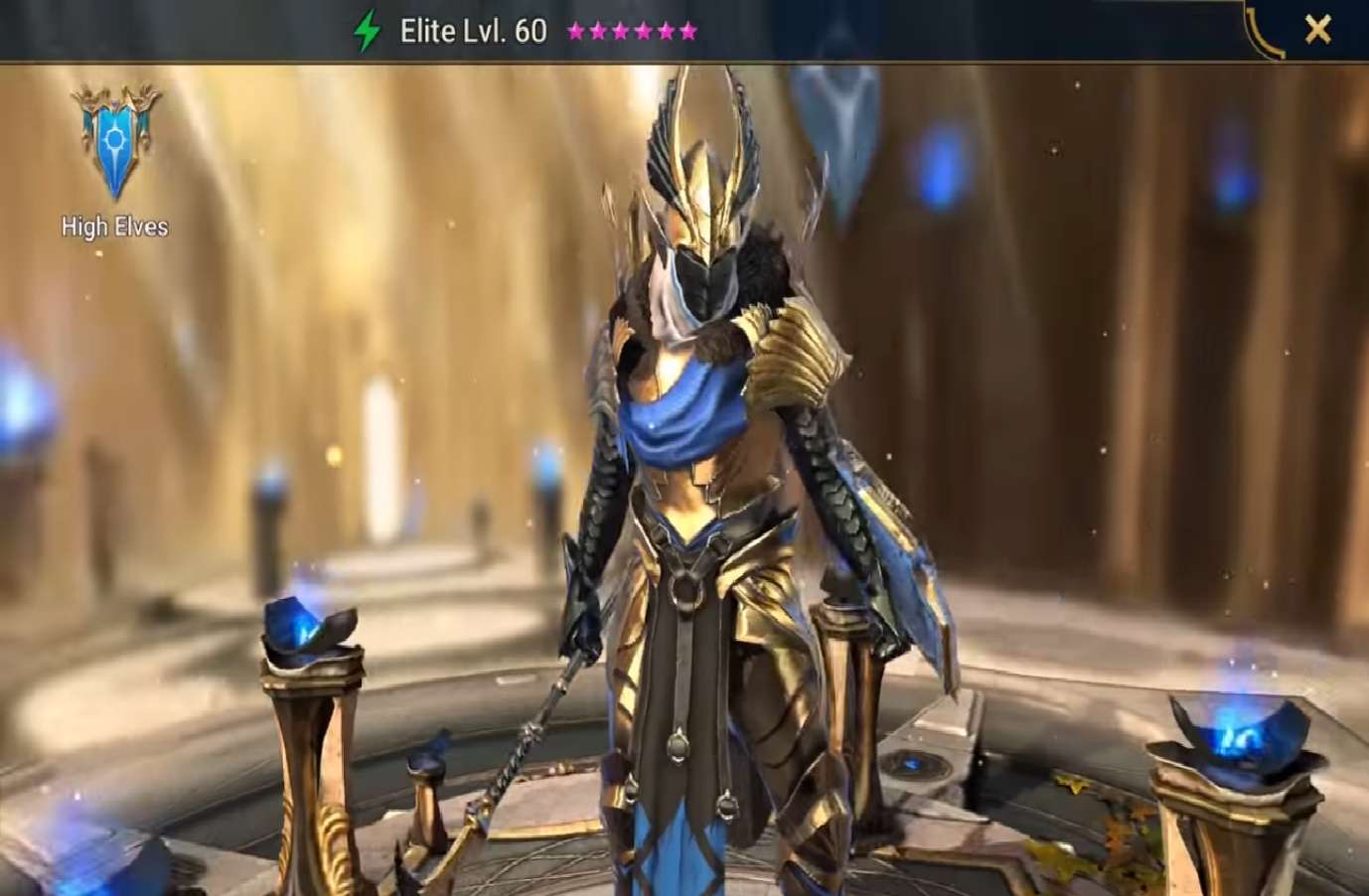 It’s time for a new update for Raid: Shadow Legends. And with this new update comes new content and balancing patches.

One of the new features is the Battle Pass. The Battle Pass encompasses a variety of Daily and Weekly Challenges that all players of Level 5 and above will be able to access. Completing these challenges and gathering Battle Pass Points will allow players to increase their Battle Pass Level. That, in turn, earns rewards that include resources, Shards, Champions, and even unique avatars to distinguish the player profile.

There is a caveat to these challenges, however.  They are only available when a Battle Pass Season is active. However, if a player forgets to collect their points and rewards manually, they will be applied to your account automatically, save for XP Boosts, which will go to the Inbox for 100 days.

The Gold Pass needs to be purchased at the shop, and it allows players to do everything the Core Pass does, but also complete Weekly Challenges and win the awesome Gold Battle Pass Rewards. On top of that, it also gives players a special Season-long Raid Boost that gives them extra Silver and XP from all Battles.

Daily Challenges are open to everyone. Players get 4 new Challenges every day, which reset at midnight UTC and are replaced by new ones, regardless of whether you completed them or not.

Weekly Challenges give players the chance to earn even more Battle Pass Points and win even better Rewards. Players even get an extra Reward if you manage to complete all the Weekly Challenges.

Weekly Challenges become available each week in the order set during the Battle Pass Season. You will still be able to complete Challenges from the previous weeks for as long as the Season is active.

Version 1.13 also brings in a new Faction War; the Dwarf Crypt. In this war, the Children of the Stone march to war once more, guided by an ancient map found in the depths of the Royal Vault and the tales of powerful Glyphs, the Dwarves have come ashore the recently-surfaced island city of Xartaka. Players will need to marshal their Champions and battle their way through a brand new Crypt to earn even more rewards in the Faction Wars.

There are extensive balancing patches that are listed on the official forums, but a sample of what has come will be listed below.

As of Update 1.13, the Demon Lord will start ignoring Unkillable and Block Damage buffs from Turn 50 (CB’s Turn, that is). The dev team’s tests show that teams built around those buffs will still dish out enough damage to match any other composition and will be capable of earning enough points for a Transcendent Chest quickly.

The reason for this is as follows. There were teams specifically tailored to be constantly kept under high-end defensive buffs such as Unkillable and Block Damage during the battle. This allowed them to outperform teams of every other composition by a huge margin.

While this has to change, the team acknowledged the effort and time that goes into crafting a team of this caliber and performed thorough tests to ensure they remain on par with other top contenders.

The team hopes that this change should eliminate the unintended disparity between various teams used in the Clan Boss battles and will still lead to excellent results. They will keep a close eye on how these teams perform post-1.13 and ensure that the changes have gone through without any unforeseen issues.

They’ve also taken measures to combat “Clan Hopping”, by making it so players who’ve already received their Rewards for beating the Demon Lord on a certain difficulty during one day, won’t be able to receive this Reward again on the same day in another Clan.

Additionally, the team is launching a special event in which Multi-battles will be usable in Dungeons for an entire month. This event will be available to all players, and Multi-Battle attempts will be shared between Campaign and Dungeon Battles. The overall number will remain the same as described above: 30 for all players and 100 for Raid Card Holders.

There were also some various updates that came with this patch. For example, Google Play and Game Center Accounts are now viable to be connected to Raid: Shadow Legends.

The team made it so a new alert pop-up has been added to the Tavern and Champion Fusion, warning players about sacrificing Champions who have Artifacts or Accessories equipped.

A number of Passive Skills received visual animation, and Artifact Upgrade animation was increased by 50%.

Raid: Shadow Legends is definitely ready for the next season of battles in their game. Fans won’t want to miss out on this update.

It's Official; The Entire Kingdom Hearts Series Is Now Available On Xbox One