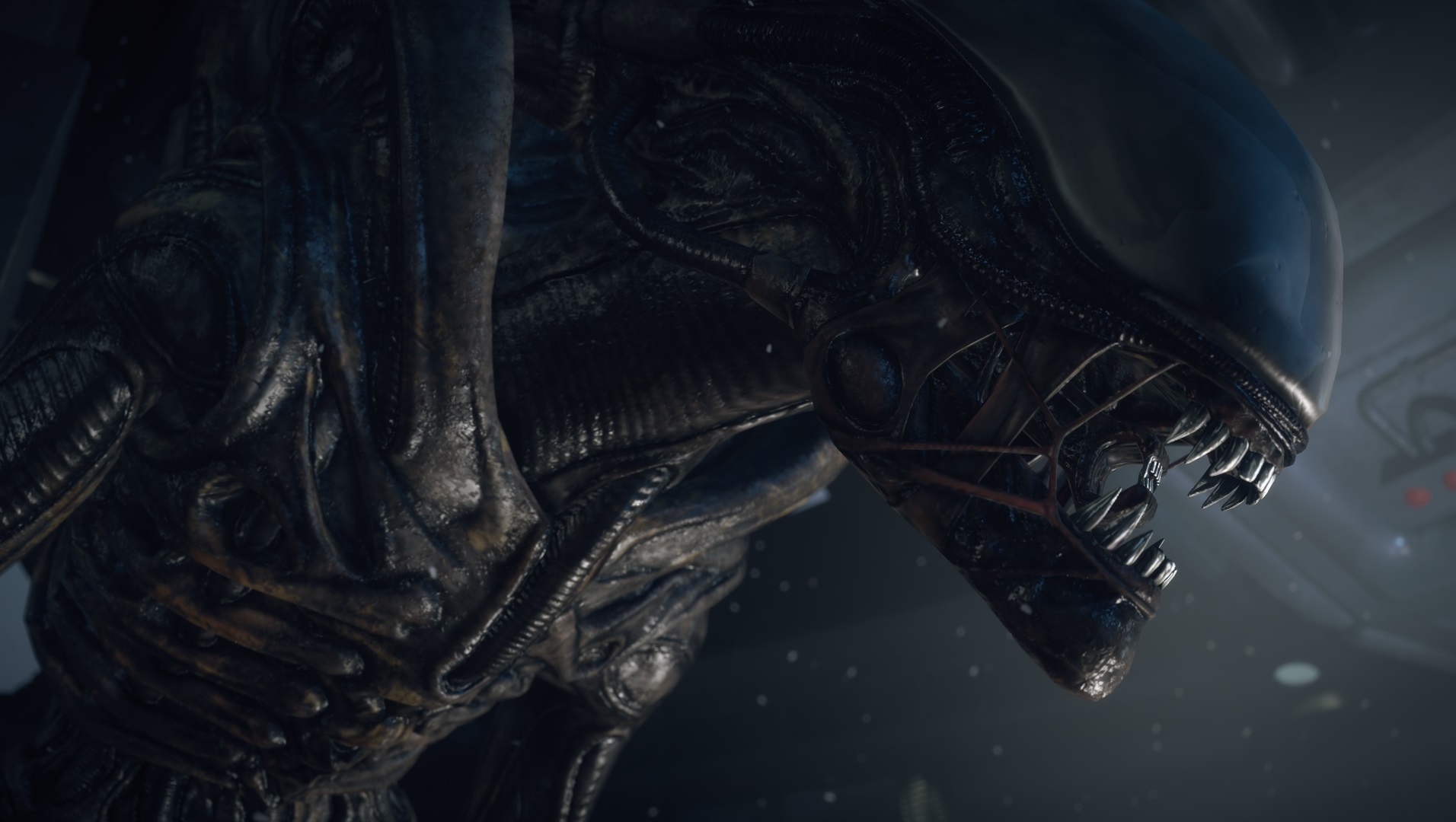 Nothing good can ever come out of pining for what could have been, but, man, what could have been! Last week we all learned through a Cliff Bleszinski tweet about the Alien game that Boss Key Productions were working on before it was scrapped in the wake of Disney buying 20th Century Fox.

As it turns out, that wasn’t the only Alien title that didn’t survive the big acquisition. Frederik Schreiber, the vice president of 3D Realms, responded to Bleszinksi’s tweet and revealed their own Alien title, Aliens: Hadley’s Hope, that was actually in pre-production before it got canned.

Yup. Game was called Aliens: Hadleys Hope. We went quite far into pre-production before the Disney/Fox acquisition, and then we had to cancel it, and move on with something else.

Maybe some day! I bet yours was very different than ours? pic.twitter.com/brpq4FgwWT

The game was being developed by 3D Realms (2006 Prey, Duke Nukem) and Slipgate Ironworks (Rise of the Triad, Kingpin: Reloaded) and would have been a PvE multiplayer experience that saw a bunch of colonists and marines fighting against a protective alien Queen. As the official text puts it, it would have been a “story-driven PvE multiplayer adventure shooter dripping with atmosphere, lore, and suspense.”

The game would have relied heavily on strategy and cooperation, with players having to work together to defeat swarm after swarm sent by the queen. It essentially sounds like a horde mode, but stretched into an entire narrative-driven game. It also sounds awesome.

Of course, it didn’t end there. There would be multiple queens, as the planet the players found themselves on would be a breeding ground for aliens, with dozens of queens and hives. Hadley’s Hope is actually a human mining colony that’s featured in 1986’s Aliens. Coincidentally, the canceled Boss Key Productions game would have also spun off of Aliens, despite there being six films in the main franchise.

The plan was to continue to pump out content for the game, making it sound a bit like the current games-as-a-service trend. The world Alien is vast and it just keeps growing, so it’s easy to imagine them having content to sustain the game for years.

Despite Alien: Isolation’s critical success, the game didn’t make a lot of money, so it’s not hard to see why these games were dropped after the acquisition. From a gamer’s standpoint, however, it’s heartbreaking. Alien: Isolation was exceptionally good for a licensed-based game and it showed just how well that world translates to a video game framework.

Ridley is still out there working on his beloved film franchise, so hopefully a hit new film in the series will rekindle interest in further Alien games.

The Unique Horror Game Chronotopophobia Is Now Free On Itch.Io

It's Official; The Entire Kingdom Hearts Series Is Now Available On Xbox One

Nov 3, 2020 Lisa Nguyen 6010
Nintendo Switch owners will have to wait a little longer before they can play Ghostrunner. The developer announced on Twitter that the Switch version...

Oct 27, 2020 Harry Alston 11180
Ghostrunner is a fast-paced action-platformer set in a futuristic Cyberpunk world - the story isn't groundbreaking, but the game really shines when...