The Alien franchise, in all mediums, has had some serious highs and lows. For every Alien Isolation, there’s an Alien: Colonial Marines. This written-off FPS sounds like it definitely had the potential to be one of the highs, rather than one of the lows.

According to Cliff Bleszinski, former design director for Epic Games and co-founder of the now-defunct Boss Key Productions, the latter studio was developing a first-person shooter set in the Alien universe, but it got canned when Fox was bought out by Disney.

The game would have ignored everything after Aliens, the first sequel in the film series. Ignoring sequels seems to be a very popular thing to do now. You would have played as Newt, the blonde-haired girl from Aliens, only now a fully-grown adult. Ellen Ripley would have been in the game in an advisory capacity. You can catch glimpses of Newt in the Aliens trailer below.

This is what Bleszinski, better known as Cliffy B, had to say about the game.

“Funfact: Before BKP shut down we were in talks to do a new game in the Aliens franchise with Fox. Then Disney bought them and that got lost in the shuffle, darnit. Ripley would be alive and be your “Cortana/Anya.” You’d play as grown Newt. On Earth. Weyland-Yutani are weaponizing the aliens in a Black Mesa style facility and, of course, all hell breaks loose. Your robotic pal i.e. Bishop? A new one named “Casey” after her doll in Aliens.”

According to Bleszinski, his priority is working on original IPs, but he was always willing to make an exception for something in the Alien or Transformers universe. That makes it doubly disappointing that this product never came to fruition because it was clearly being made out of a passion for the source material. You can’t ask for more than that.

Alien: Isolation, released in 2016, was the last major game in the franchise. Alien Covenant was an arcade tie-in for the movie of the same name, but the game was just a rebrand of Aliens: Armageddon, released in 2014. There was also a mobile game in 2019 and a smattering of small VR titles, as well as a game for Amazon Alexa. For what it’s worth, people seemed to legitimately enjoy the Alexa game.

It’s high time for another quality Alien title. It’s a revered franchise that’s not stopping any time soon thanks to Ridley Scott’s renewed interest in the film series. Now it’s just a matter of finding the right studio.

Dec 21, 2020 Jeremy Green 3680
There have been quite a few good freebies on the Epic Games Store as of late. If you're into survival horror or just appreciate the Alien movie... 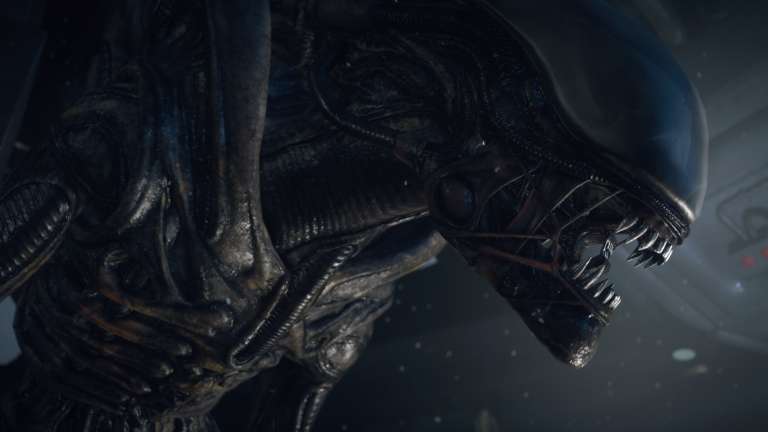 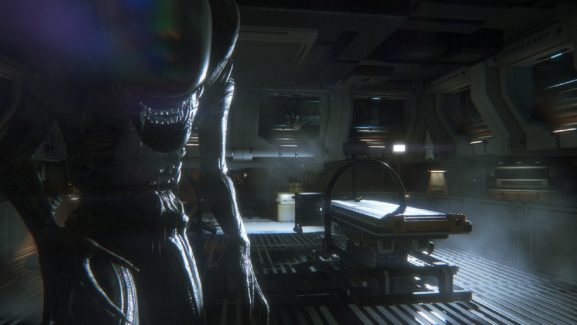 Feb 10, 2020 Dylan Duarte 7310
The Alien franchise, in all mediums, has had some serious highs and lows. For every Alien Isolation, there's an Alien: Colonial Marines. This...