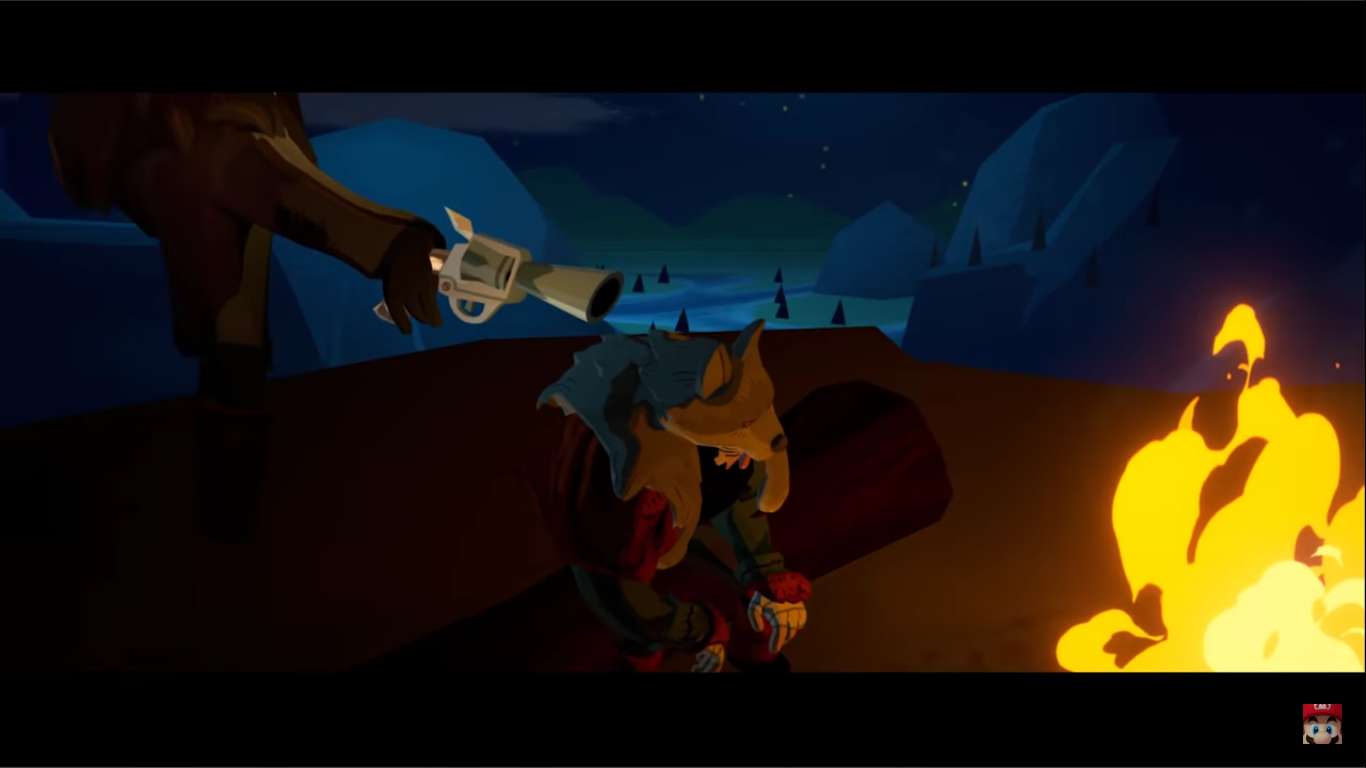 After three years of development, Paper Cult has finally announced the release date for their upcoming title Bloodroots. Tons of information has slowly been leaking since the game’s announcement in 2018. This game is built on the concept of “the world is your weapon” and pushes for you to use everything you touch on to kill your foes in this bloody revenge quest.

So far, the game has had great reviews from IGN, Polygon, and Harcore Gamer. Everyone tends to be agreeing that this game is not only stylish but also full of bloody fun. Fans are going rabid for Mr. Wolf’s upcoming adventure in the game’s discord chat as the game gets closer to a full release.

The game follows the story of Mr. Wolf, who was left for dead in the weird west. After recovering, he is now hell-bent on finding hid killer and enacting his revenge against an overwhelming amount of enemies. Thankfully, Mr.Wolf has a world of weapons to choose from as he battles across the west in an epic match of ultra-violent combos.

This relentless action game unfolds like a choreographed battle as you use everything around you as a weapon. Weild hatchets, ladders, carrots, wheels, and pretty much anything else as you fight your way around the map. These weapons are not only for fighting, as many can be ridden and dismantled for even more combat potential.

Players will have to fight their way across tons of handcrafted levels as they improvise deadly combos and compete for points on an online leaderboard. Experience a weird and wild west as you go on a revenge-fueled rampage. It is up to you to discover the heart of this mystery and why he was betrayed.

One of the more interesting features of the game was revealed on the PlayStation Blog. Raph Toulouse, Co-Founder of Paper Cult, writes that “When you eventually take down your enemies, their ghosts appear by your campfire and retell stories of the past, offering glimpses of their backstory. This is a feature meant for story-driven players. A lot of details for the story are there for you to experience if you want to delve into it. For the more hasty out there, you could also ignore it and go on with your killing spree.”

This game has a ton of potential and a surprisingly deep story hidden just beneath the surface. This is sure to be a title that amazes and inspires audiences and designers for years to come.

You can find Bloodroots on PC, Xbox One, Nintendo Switch, and PlayStation 4 come February 28. 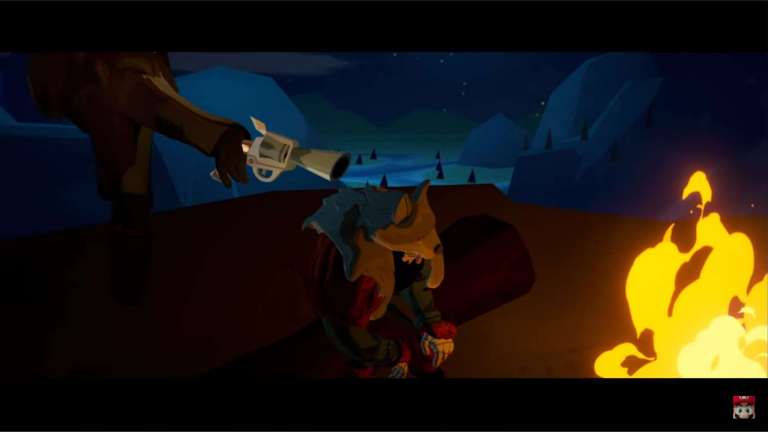 Feb 10, 2020 Joshua Goodpastor 8340
After three years of development, Paper Cult has finally announced the release date for their upcoming title Bloodroots. Tons of information has...