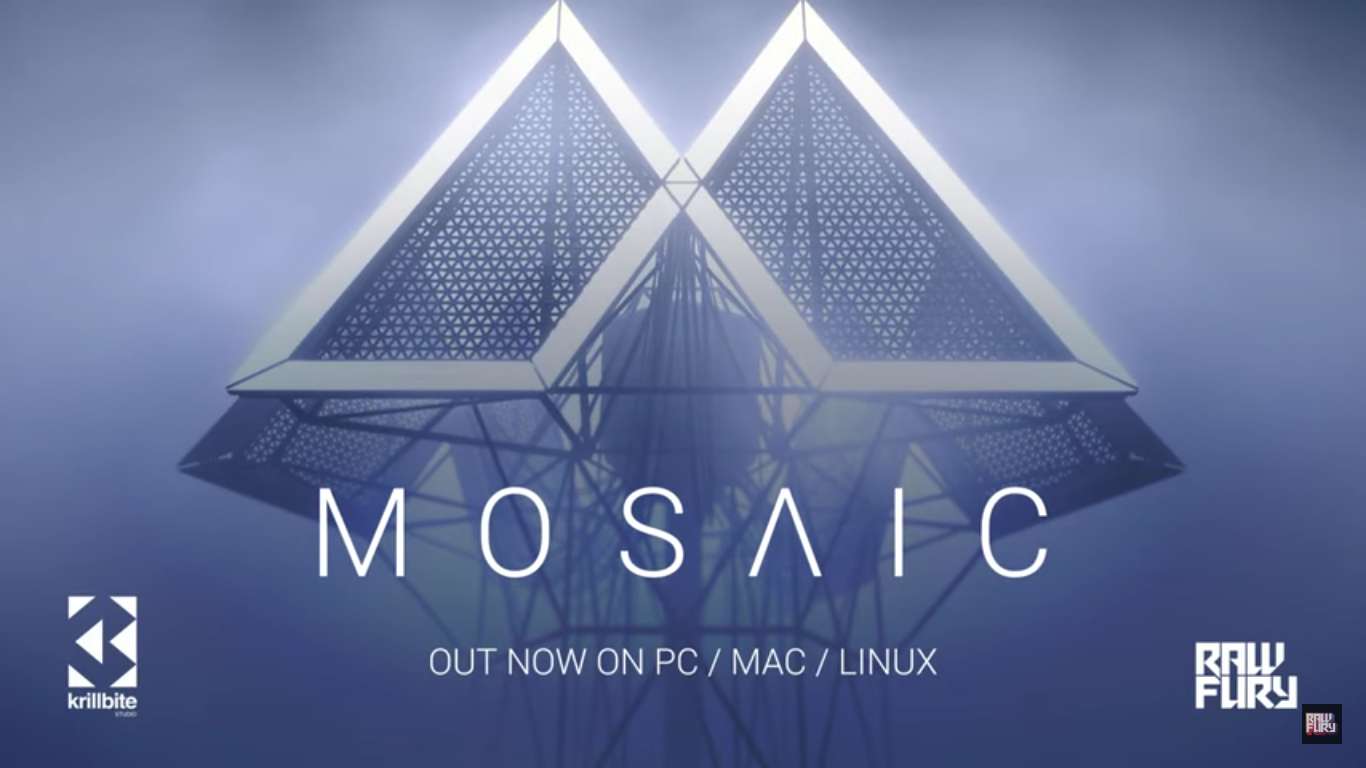 Mosaic made its appearance at the end of last year. It introduced fans to a very surreal reality that was similar to the real-world in many ways. Quickly players are swept away on a narrative-driven adventure that acts almost as a commentary of our world. Many are calling it a unique experience that will stay with you as you explore the 2-3 of gameplay within.

Many reviewers on Steam have loved this game seeing is a bleak look at the life of an office drone. Although the game has a dark tone, there is a glowing inner story about human connection that gives a fulfilling aftertaste to the dark narrative.

The game is made by Krillbite Studio, the same minds behind Among the Sleep, which explored the horrors of childhood. They are very skilled at twisting perspectives and trying to gain a different look at the world around them. This twist on the horror genre has been met with positive reviews and was the inspiration for Mosaic.

This game deals with a different kind of horror then is normally expected from the horror genre. It takes a look at the everyday horror of modern society and lifestyles. You play as a protagonist who works in front of a computer as an office drone for a massive company called The Mosaic Corporation.

Every day is the same routine. You get up, brush your teeth, go to work, go home, sleep, and repeat. Everything quickly begins to feel meaningless in this dark, cold city. People dismiss you, and your in-game phone only notifies you of messages from management.

In order to survive this dreary existence, the protagonist begins to seek solace and escape wherever he can. Every glimpse of warmth and humanity triggers surreal and comforting daydream sequences, but every dream holds a nightmare. For one moment, you are experiencing piece, and next, it turns into another grim and despairing nightmare not completely unlike the nightmare of the protagonist’s life.

The game makes you feel like one piece of a large machine, trapped forever in a system you can not control. You do what you can to survive, work, and obey. The game tackles a huge amount of themes, including urban isolation, the purpose of an individual, every mundanity, and much more.

You can find Mosaic right now on Steam for $19.99. The game is to be released on PlayStation 4, Xbox One, and Nintendo Switch as of February 11. 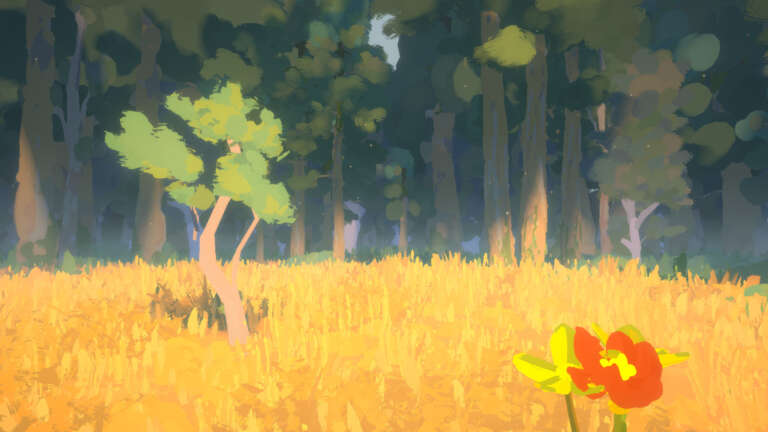 Jan 6, 2021 Joshua Goodpastor 2600
Krillbite Studios has a new title headed to Steam titled Sunlight. This unique game is planning to launch on January 15th, 2021 and is the indirect... 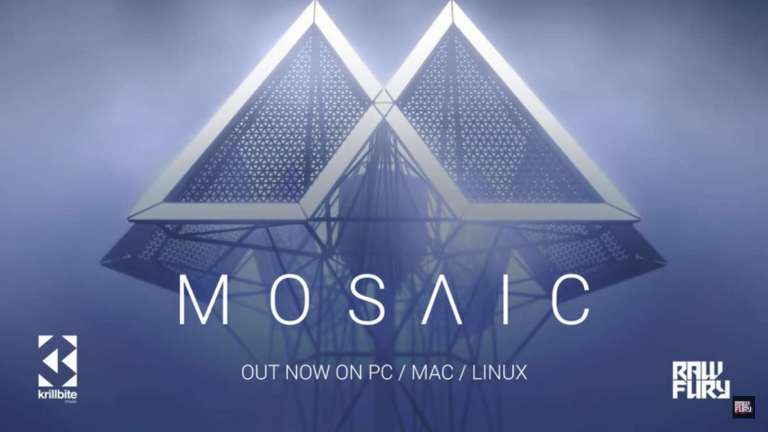 Feb 10, 2020 Joshua Goodpastor 5670
Mosaic made its appearance at the end of last year. It introduced fans to a very surreal reality that was similar to the real-world in many ways....