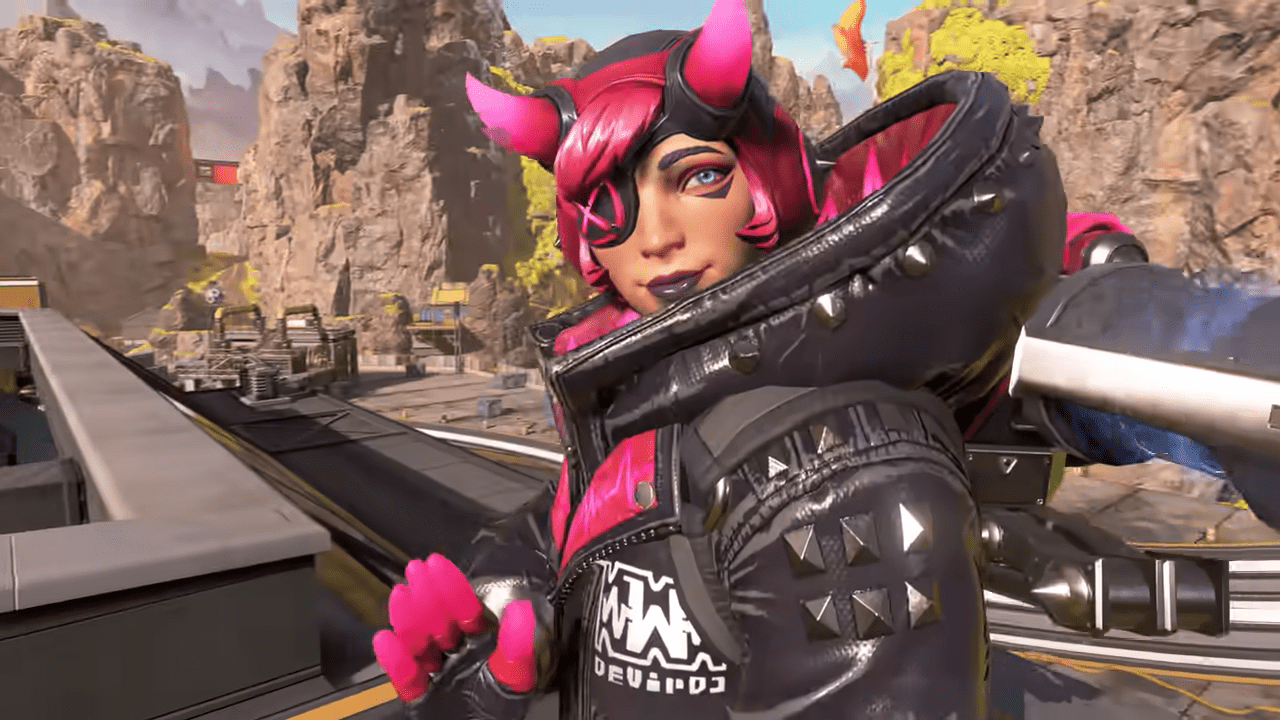 Apex Legends Season 4 started last week, and despite the performance issues on PS4 and Xbox One, fans are happy with the new additions. Cue the new season’s first limited-time event (the first of at least one or two that are to come this season), the anniversary Valentine’s Event.

For those who played Apex Legends from launch, you’ll likely remember that Valentine’s Event was the first event the game saw. It included a badge (the now OG heart badge) and exclusive skins for Lifeline, the Longbow, and Pathfinder. The original heart badge is staying unique to those who picked it up in year one, and year two Valentine players will get a brand new Nessie badge.

Invite that special someone for a rende…du. Squad up for Duos and enjoy themed items during the Valentine's Day Rendezvous, Feb 11-18.

The skins are also returning at a discounted price – there’s a Pathfinder Banner and Longbow Skin (Through The Heart, another OG Skin), as well as new weapon cosmetics and gun charms which are cute (and Cupid-y!)

But fans are most excited for a return of the Duo Game Mode. There was a glimpse at a duo mode during the Grand Soiree Event – though that included all gold guns, meaning you often died to the Mastiff or Kraber before getting a chance to even fight.

This duo mode is more straightforward. Duke it out with other teams of two to become the champion of World’s Edge. It’s not known yet whether there are going to be any event challenges, but there are some opportunities to boost your Battle Pass.

There is a Double XP boost when you squad up with a buddy, but it’s capped at 20k a day. This should stack with the XP boost already found in the Battle Pass.

When Season 4 was announced, the devs hinted that there was going to be another big limited-time event towards the end of Season 4. This Valentine’s event is just a small addition, it’s expected that the larger event will be another Town Takeover. Speculation is rife on social media, with some thinking it’ll be another Bloodhound event or another Heirloom collection event.