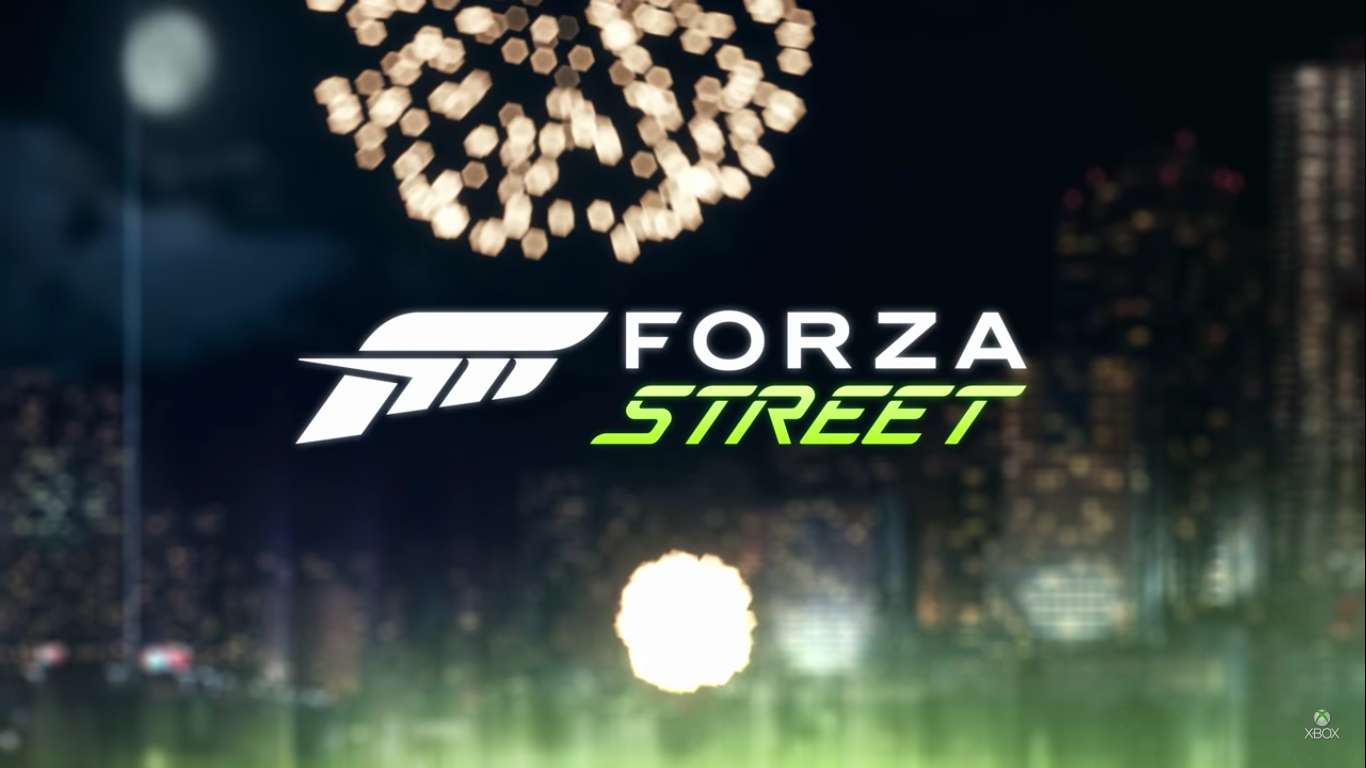 As of February 11, pre-registration is available for Forza Street, bringing the gaming experience of Forza anywhere, anytime, on your own personal Android device. The game had an exciting life on PC, and now it will finally be available to the mobile market.

Interested players can pre-register on Google Play and the Samsung Galaxy store. If you pre-register, you can be one of the first players to try out the game on mobile when it becomes fully available. For those wondering, the game will have an iOS launch simultaneously later this spring, so Apple users will not be left out.

Forza Street is a game revolving around collecting and upgrading famous cars. Similar to the main games of the series, players will take them into the streets and race them. The game includes point-to-point races making it a perfect experience for mobile users.

To play, all you have to do is work on your timing with gas, brake, and boost. Playing just requires your phone, tablet, or laptop, and an active internet connection. Every race will drive you faster into the ultimate street racing scene where you can be the top of the leaderboard and collect the car of your dreams.

The game will be free-to-play and will give players access to a variety of events and cars from the main franchise. Winning races means more cars mean more races creating a cycle that any racing fan will love.

The game has already been live on Windows, and so far, the reviews have been negative. Although many loved the cinematics, many were disappointed by the lack of real gameplay. It was immediately clear that this game was designed for the mobile audience as the PC community often has higher expectations. Many are expecting the game to be more successful as it was obviously designed with the mobile community in mind.

One thing that makes this release particularly interesting is Microsoft’s partnership with Samsung to launch the game in the Galaxy store prior to the Google Play Store. This is not the first time as Epic Games did something similar with Battle Breakers, but it is not a common occurrence.

The game will be releasing on both Android and iOS eventually. This pre-registration is a good opportunity to try the game slightly before the rest of the community on mobile. If you want a taste of it right now, it is still available on PC through the Microsoft store.