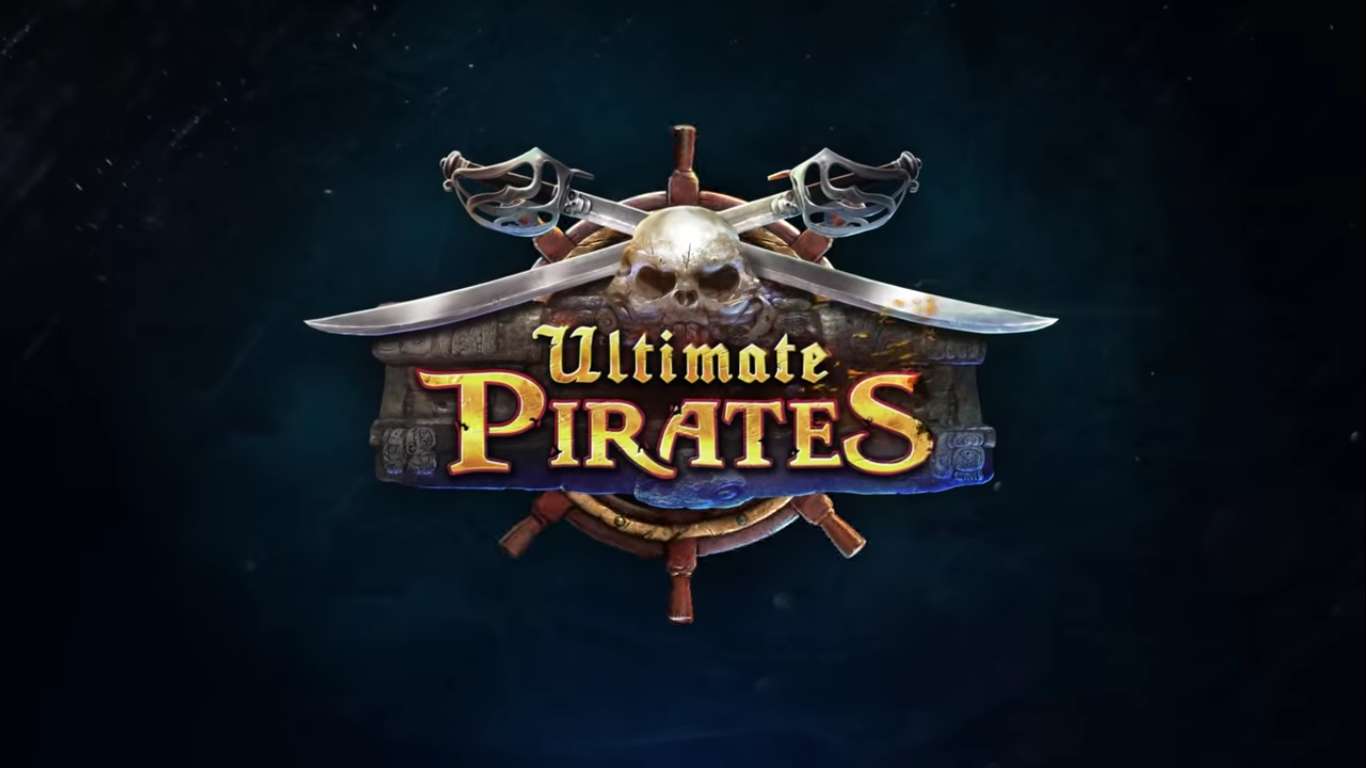 Ultimate Pirates is a weird hybrid between city builder, real-time-strategy, and MMO. Inspired by the era of free-to-play browser strategy games, the pirate experience is gaining more traction and more in-game items slowly. A new content update adds even more to do on the open waves for bot the PC and mobile audience that plays this game.

The game launched last year and is now gaining new items, additional language support, and a whole ton of improvements based on community feedback. This game looks like the basic city management, but the game’s community assures prospective players that it is much more.

New weapons have been added to the game. These new devastating weapons allow players access to even more equipment to blast other pirates away with. Weapons help gear up your ships, and every update that adds more options is appreciated by the community.

Colorful monsters are making an appearance in the ocean. This applies to all the monsters as they will not appear in different colors, helping identify their difficulty and strength. This is to help players know whether to attack the beast or retreat. Remember, better treasure is found by braver pirates, so maybe attack the more dangerous monster.

Ranking systems have been updated as well. The influence of the level difference that players have on the points gained have been decreased. Stronger players will gain fewer rewards when attacking players of a lower level.

New languages have been added. The game now includes Japanese in its line up. This makes the game available in 29 languages, including English, German, Italian, and French. More players around the world can hoist their colors and join in this pirate experience.

Tons of other smaller improvements have been made to the game. A new balance in the ranking system has made the entire process closer to fair. A new optimized display has been added to the selected ship. Tons of other small bugs reported by the global community have been fixed, adding to the stability and performance of this game.

For more information, players can find Ultimate Pirates on Facebook and on their official website. The game is currently available on PC via a client-based system. Tons of other platforms are expected to be added in the near future. They can also easily be found on Twitter through their producer Gameforge. If you’re ready to join the world of pirates, this might be a game worth looking into. 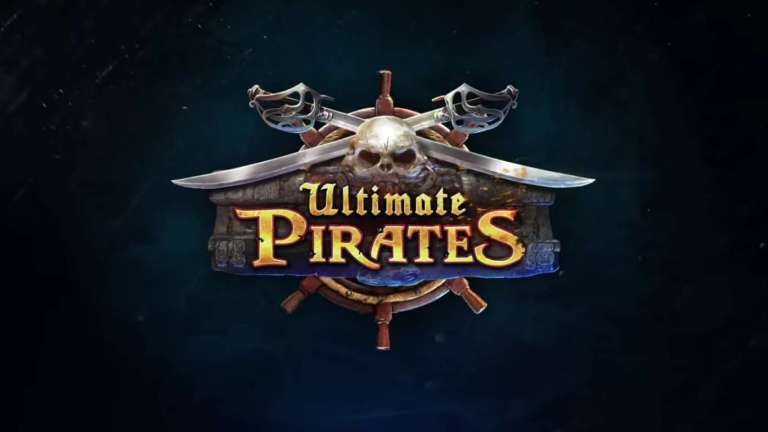